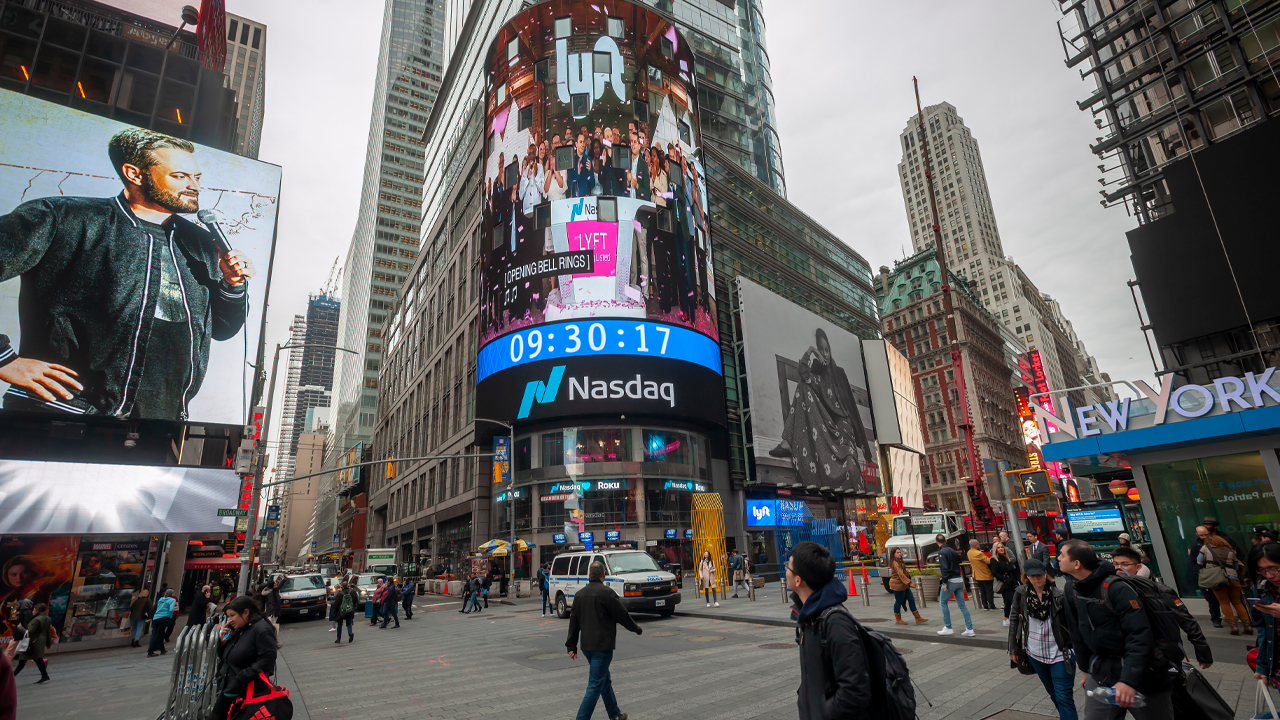 Weakness in bond proxies and tech stocks dragged the ASX towards a third straight loss.

The ASX 200 was off seven points or 0.1 per cent at 6643 mid-session after earlier touching its lowest level in a week. The market bottomed out at 66612 and its low had given up more than 120 points in three sessions since last week’s upbeat employment numbers triggered a reassessment of the outlook for interest rates.

This morning’s retreat followed a soft end to last week on Wall Street. The S&P 500 declined 12 points or 0.39 per cent on Friday after market heavyweights Boeing and Johnson & Johnson were hit by separate scandals. US index futures this morning hinted at a recovery, rising seven points or 0.2 per cent.

The materials sector did much of the heavy lifting this morning as BHP bounced 0.3 per cent from Friday’s two-month low. Rio Tinto edged up 0.1 per cent and Fortescue 0.4 per cent. Rare earths miner Lynas rose 2.8per cent following a quarterly update.

The tech sector fell for a fourth session as logistics software provider Wisetech came under renewed attack and the outlook for buy-now-pay-later companies was clouded by the threat of regulatory action. Shares in Wisetech tumbled 12.3 per cent before the company went into a trading halt following the release of another scathing report by China-based shortseller J Capital. Afterpay hit an eight-week low before trimming its fall to 3 per cent. Z1P retreated 2.4 per cent.

Consumer staples was the other drag on the index as shares in Treasury Wine Estates tumbled more than 10 per cent after the resignation of CEO Michael Clarke. Woolworths eased 0.4 per cent and Coca-Cola Amatil 1 per cent.

Three of the big four banks retreated. CBA and ANZ gave up 0.3 per cent and Westpac 0.4 percent. NAB rose 0.2 per cent.

Hot today:traders piled into Cash Converters after the announcement of a settlement of a long-running class action lifted a cloud hanging over the loan provider. The company announced it would pay $42.5 million to settle the action brought by Maurice Blackburn on behalf of 60,000 Queenslanders. The lawsuit accused the lender of charging excessive interest rates in breach of Queensland law. Shares in the company bounced 23.3 per cent.

Not today:the unexpected resignation of highly-regarded Treasury Wine Estates CEO Michael Clarke triggered a brutal response from the share price. The company’s stock tumbled 11.3 per cent to its weakest point in more than two months. Clarke is credited with lifting the share price from well below $4 when he took over in March 2014 to above $19 last week. Chief Operating Officer Tim Ford will have the job of filling Clarke’s shoes from next August.

On currency markets, the dollar edged up a tenth of a cent to 68.57 US cents.