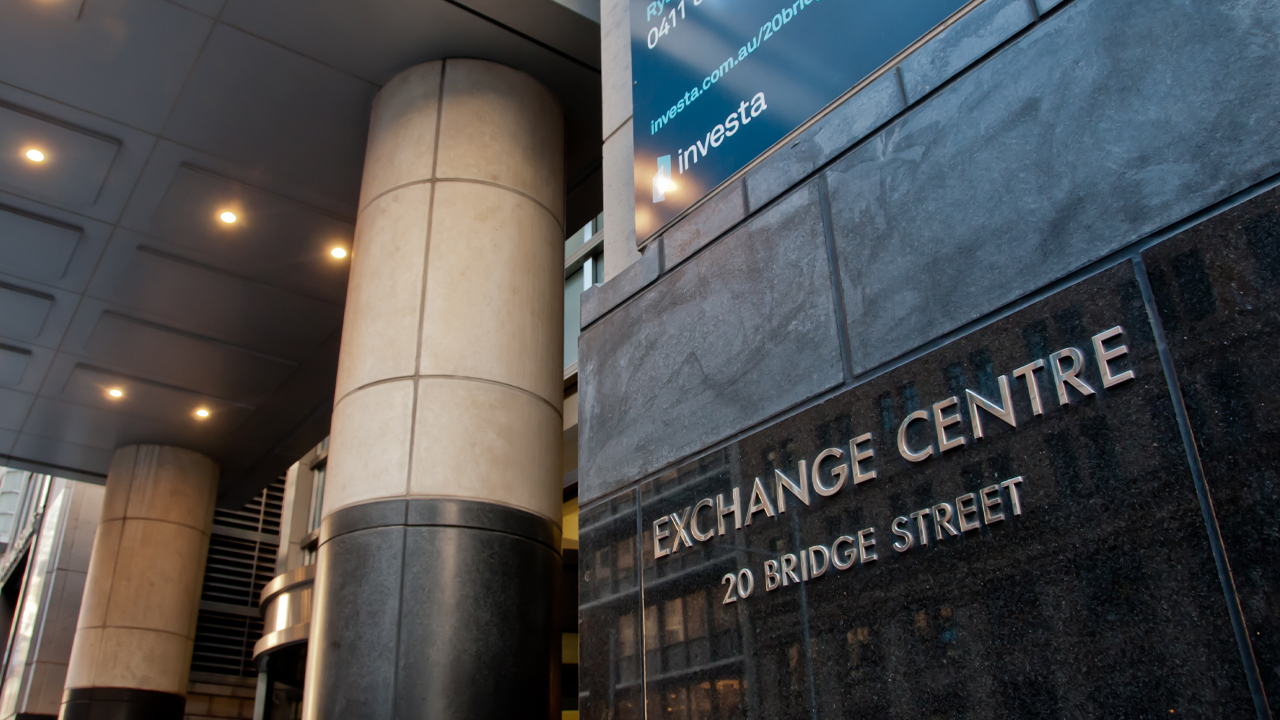 The ASX is making a recovery after taking major hits over the past two days.

However, Commonwealth Bank announced its profits for the financial year are lower than targeted, which has seen its share price drop 1.32 per cent. The banks decline is putting some strain on the ASX’s comeback.

NAB, ANZ and Westpac are all in the green and Suncorp’s share price is fairing favourably on the stock market this morning, currently up 4.3 per cent at $13.25 per share.

Tech is edging its way back up after a punishing few days. Afterpay’s share price increased by 3.04 per cent this morning, now at 23.02 apiece.

Consumer discretionary and consumer staples companies are in the green 0.72 and 0.65 per cent, respectively.

Aussie mining giants Rio Tinto and BHP are both in the red again. Although not all of the mining sector is down.

Newcrest Mining is up 2.14 per cent and Fortescue Metals is up 0.27 per cent.

Over in the States, Wall Street closed at high repairing damage from the fallout of the U.S., China trade war, which saw the market dip to the lowest it’s seen in 2019.

The Asian market hasn’t quite recovered, as Wednesday trading begins. Nikkei is down 0.34 per cent and Hang Seng is at a loss of 0.32 per cent.

Gold and oil prices are both on the rise. Gold is currently sitting up 1.02 per cent and oil is fractionally in the green at 0.04 per cent. Oil’s unsteady value has seen energy shares on the ASX take a hit, with the industry down 0.66 per cent today.