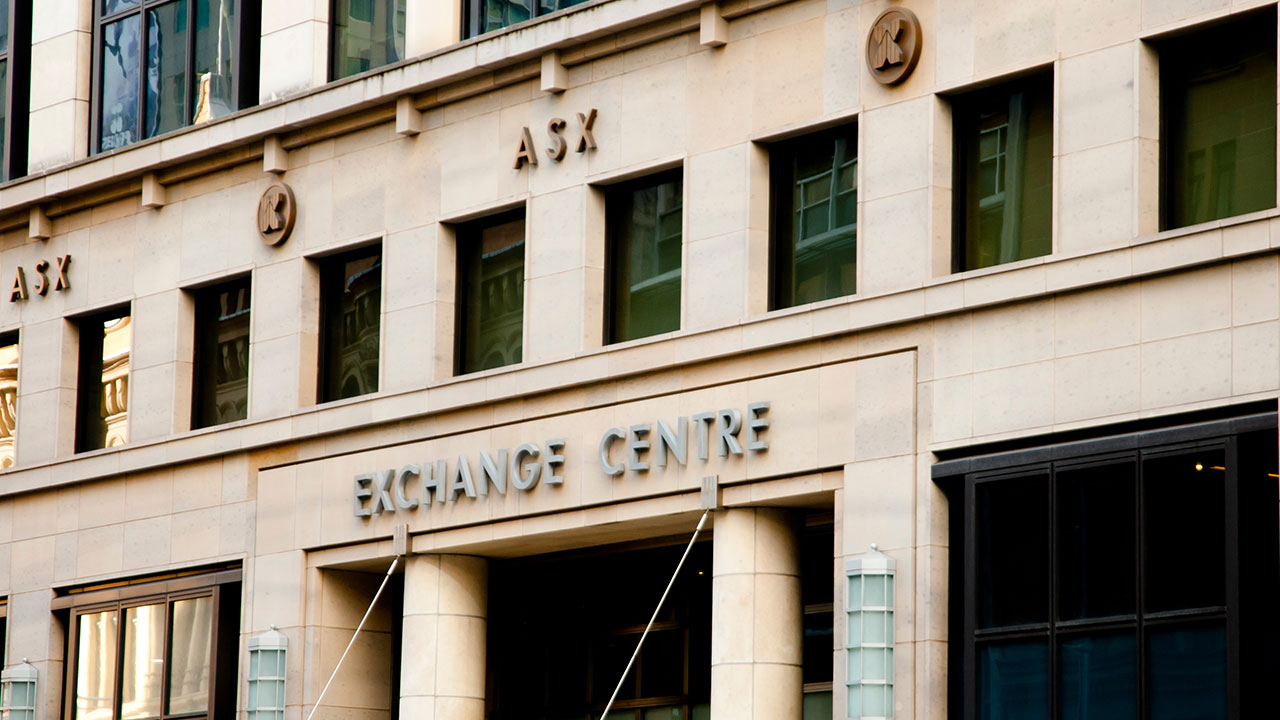 The ASX has released a copy of its correspondence with troubled iSignthis (ISX), following what the market operator called “misleading communications.”

In a shareholder email sent on May 1, iSignthis included a market update document, which it alleged the ASX had prevented from publishing via its market announcement platform (MAP).

The company went on to say that, by copying the ASX into the email, “under LR17.3 and 17.3.1, we expect that the ASX will publish this communication in order to ensure that there is an informed market.”

In its letter of response, the ASX said this assertion was inaccurate, and presumably related to listing rules 3.17 and 3.17.1 instead. It further explained that the MAP is not a platform for listed companies to communicate with their shareholders “simpliciter,” but rather to lodge announcements to the market under the listing rules.

The ASX also disputed the assertion that it had not allowed iSignthis to communicate with its shareholders. Rather, iSignthis was prevented from releasing certain information that could mislead its shareholders and other investors.

In two separate telephone conversations on May 1, before the email was sent, the ASX reportedly voiced their concerns to iSignthis regarding their “attempted misuse” of listing rule 3.17.1. The ASX also allegedly referenced their concerns over the contents of the first two documents that had been filed for publication.

The release of this correspondence is the latest development in what has been an ongoing battle since early October. Back then, iSignthis shares were forced into suspended as the ASX launched an enquiry into the company’s cryptocurrency customers and several company loans.

What has followed since is repeated back-and-forth questioning, widespread accusations from both sides, several court hearings and an application for a federal injunction.

Shares in iSignthis remain under suspension, last trading for $1.07 on October 2, 2019.