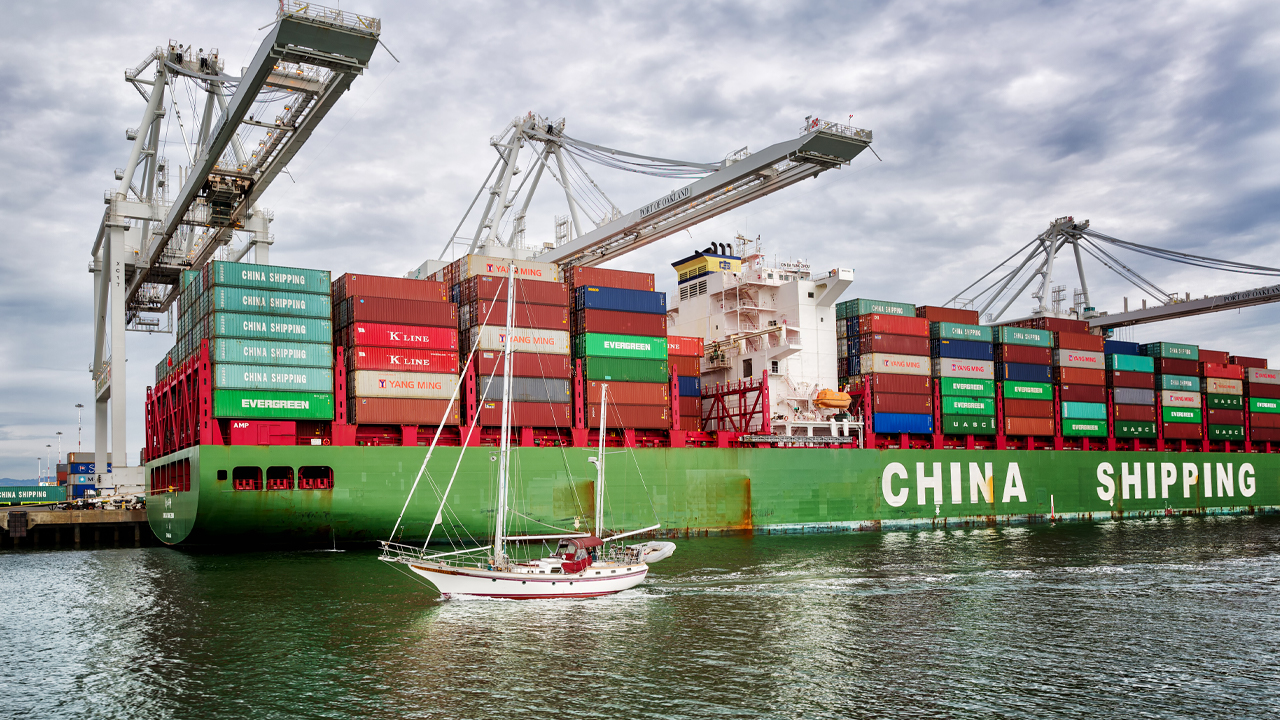 Signs of a possible breakthrough in US-China trade negotiations helped lift Australian shares to their highest level in more than a week.

The ASX 200 rallied 42 points or 0.6 per cent to 6589 and a winning end to a choppy week. The benchmark index has been buffeted by conflicting signals from trade talks this week, but reached mid-session on track to finish more than 70 points higher for the week after US President Donald Trump told reporters negotiations were “going really well”. Trump said the two negotiating teams were “basically wrapping it up and we’re going to see them tomorrow right here.”

Muted trade in US stock index futures suggested traders were reluctant to commit until they see concrete results – perhaps understandable given the trade feud’s history of false dawns and disappointments. S&P 500 index futures were recently ahead five points or 0.2 per cent.

All 11 sectors on the local market saw green, led by health and resource stocks. CSL surged 1.9 per cent to a new all-time high on the back of broker support earlier in the week from the likes of Goldman Sachs, Morgan Stanley and Credit Suisse. The company is benefitting from strong demand for its immunoglobulin products.

Overnight rebounds in iron ore, oil and base metals helped lift the resources sector. BHP bounced 2 per cent from yesterday’s six-week low. Rio Tinto gained 2.4 per cent, Fortescue 1.7 per cent and mineral sands miner Iluka 5 per cent. Cooper Energy was the pick of the oilers on the index, rising 3.3 per cent. Origin Energy gained 1.2 per cent, Santos 0.8 per cent and Woodside 0.9 per cent.

Silver Lake Resources bucked a downtrend among gold stocks, rising 11.7 per cent after announcing it expects sales this financial year to be at the upper end of guidance. The company’s Deflector mine saw record production last month. Other gold stocks retreated with an overnight fall in precious metals prices as optimism grew over trade talks. Saracen Mineral eased 1.7 per cent, St Barbara 1.6 per cent and Newcrest 1.4 per cent.

Jeweller Michael Hill provided some cheer for the beleaguered retail sector, announcing a 6.8 per cent rise in sales at its Australian stores over the first quarter of the financial year. Shares in the company jumped 15.8 per cent to their highest since April.

All four banks rose at least 0.2 per cent, with ANZ the best performer with an advance of 0.7 per cent.

What’s hot today and what’s not: Hot today: tech firm Buddy Technologies clambered off four-year lows this morning after the company announced the launch of a new multi-coloured smart light. The LIFX Candle Colour is claimed as a world first. The product, featuring a single bulb with 26 customisable light zones and billions of colour combinations, will go on sale in the US later this month. Shares in the company surged 20 per cent on the highest volume in at least a year.

Not today: a dispute over one of the hottest gold strikes of the last few years is headed for the courts after Venus Metals launched proceedings against Spectrum Metals and others over the latter’s acquisition of the high-grade Penny West gold project. Spectrum shares dived 29 per cent this morning after Venus alleged former directors of Spectrum used inside knowledge to snatch the project as Venus prepared to acquire it. Spectrum shares had been one of the sector’s big success stories this year, rocketing from 2 cents in July to 11 cents yesterday as the company released drill results from Penny West. Spectrum said the allegations were without merit and the company will defend the proceedings.

Turning to commodity markets, Brent crudefutures advanced another 30 cents or 0.5 per cent this morning to $US59.40 a barrel.

On currency markets, the dollarimproved a tenth of a cent to 67.7 US cents.