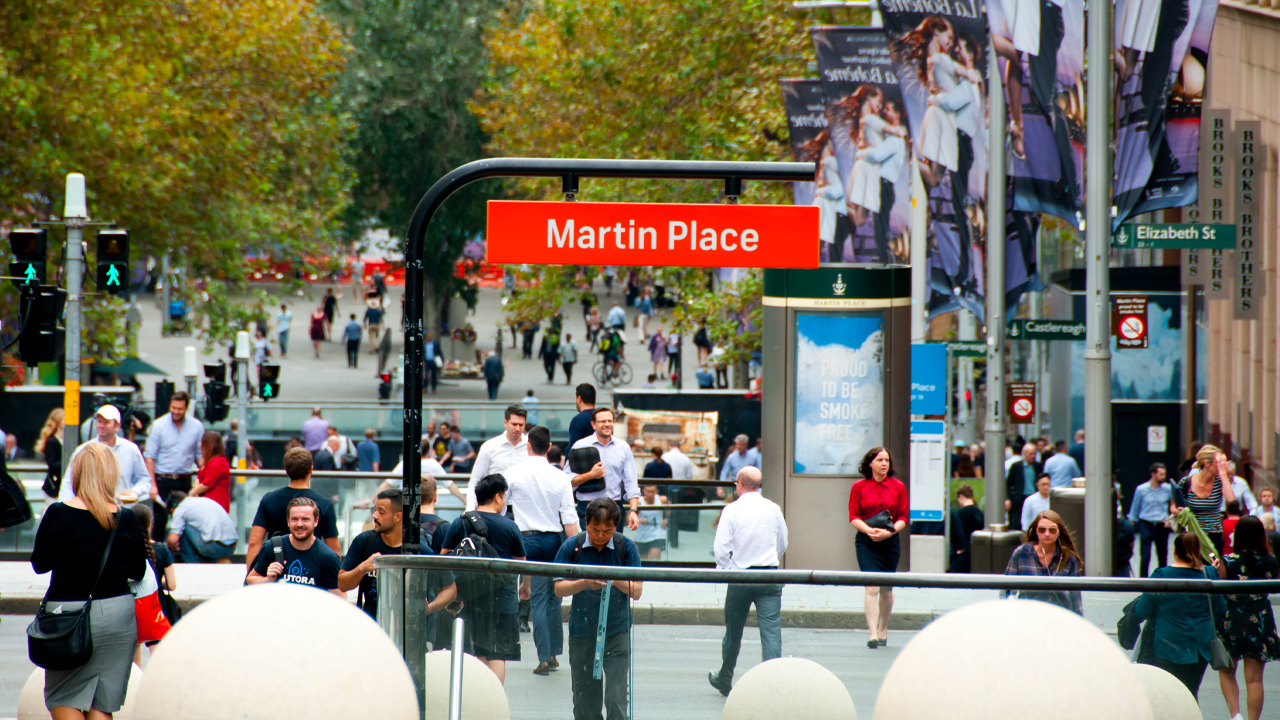 Aussie stocks look set to open higher for a third day despite falls on Wall Street as China walked back expectations for this week’s trade talks.

ASX SPI200 index futures rose 23 points or 0.3 per cent to 6563 as traders bet on further repair work following the market’s worst week of the year. The ASX 200 plunged 3 per cent last week as deteriorating US economic data triggered alarm bells for the global economy. The benchmark domestic index recouped 47 points or 0.7 per cent yesterday on low, holiday-affected volume.

US stocks traded both sides of breakeven before ending lower following reports that China will propose a limited trade deal this week, not the comprehensive deal the White House has demanded. Chinese Vice-Premier Liu Hie, who is due to arrive in Washington for two days of talks commencing on Thursday, reportedly will not cede ground on industrial policy or government subsidies.

Market sentiment fluctuated with newsflow. Shares briefly turned positive after White House economic advisor Larry Kudlow told reporters China had been more cooperative lately, and the US would consider a narrow deal so long as there were plans to address Chinese structural issues in the future. However, the market swung lower again after a Fox Business News journalist said China will resist bringing in laws to protect intellectual property – a major bone of contention between the two nations.

Wall Street has declined for three weeks since the Democrats launched an impeachment inquiry into President Donald Trump, and as economic data showed the effects of the trade war on the economy. A report last week showed manufacturing activity at its weakest level since the financial crisis.

The Australian dollar slid more than half a cent to 67.3 US cents as hopes faded for a broad and final trade deal.

Australia’s largest miners lost ground in US action. BHP’s US-listed stock slumped 1.26 per cent despite a 0.23 per cent rise in its UK-listed stock. Rio Tinto shed 0.9 per cent in the US after gaining 0.47 per cent in the UK. Chinese iron ore markets re-open today after a week-long holiday. The spot price last traded at $US93.90 a ton.

Gold slid back below $US1,500 an ounce amid speculation that trade talks may produce some sort of deal. Gold for December delivery settled $8.50 or 0.6 per cent lower at $US1,504.40 an ounce, but extended losses post-settlement. The price on Comex was lately at $US,1497.80.

Copper rebounded ahead of the return of Chinese buyers as the week-long Golden Week holiday drew to a close. Copper rallied 1.4 per cent on the London Metal Exchange. Lead rose 1.3 per cent to its highest level since July last year. Aluminium added 1.6 per cent. Nickel shed 0.4 percent, tin 0.9 per cent and zinc 0.5 per cent.

Oil traded mixed but little changed as traders awaited the outcome of trade talks. The international benchmark, Brent crude, edged up 13 cents or 0.2 per cent to $US58.50 a barrel. The US benchmark, West Texas Intermediate, settled 0.1 per cent weaker at $US52.75 per barrel.

Turning to the day ahead, a busy morning for economic reports includes monthly business confidence data, weekly consumer sentiment and monthly job ads, as well as Chinese services sector activity as China returns to week following a week of public holidays. Wall Street tonight has reports scheduled on consumer confidence and producer inflation, but the main interest is likely to be trade talks and a speech by Federal Reserve Chair Jerome Powell.