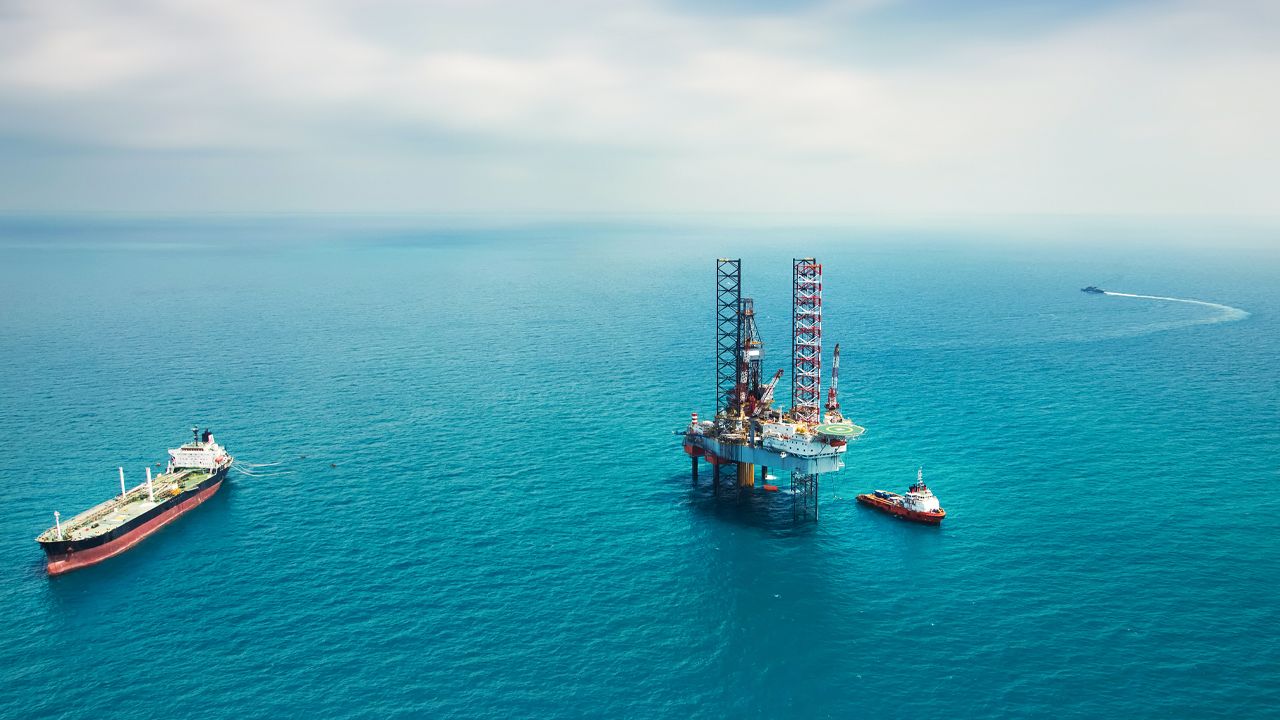 The ASX marched towards its sixth gain in seven sessions following Friday’s breakthrough in the US-China trade war.

The benchmark Australian index, the ASX 200, rose 42 points or 0.6 per cent to 6649, earlier touching its highest point in eight sessions.

Friday’s verbal deal, announced during the final hour of regular Wall Street trade, represented the first real progress in the 15-month trade war between the world’s two largest economies. However, markets face a three to five week wait to see the fine detail.

A “risk-on” session here today saw gains in the the sectors most exposed to global growth, and declines in traditional defensives, including gold, telecoms and utilities.

The energy sector led the rise after Santos announced it had acquired ConocoPhillips’ gas assets in northern Australia for an initial $1.39 billion. Santos shares jumped 5.8 per cent to a one-month peak. Last week brought a 4 per cent rally in crude amid renewed optimism for the global economy as the US and China, as well as Britain and the European Union, appeared to make headway with long-running disputes. Today brought a 2.1 per cent advance in Woodside, and gains of 2.2 per cent for Oil Search and 1.9 per cent for Beach Energy.

Tech and consumer stocks hostage to economic swings also benefitted. Appen tacked on 4.1 per cent, Altium 3.9 per cent, Jumbo Interactive 3.5 per cent and Afterpay 2.9 per cent.

The financial sector was lifted by a huge rise in UK banking group CYBG on hopes of a Brexit deal. CYB hit record lows last week, but this morning put on 10.2 per cent. CBA added 0.5 per cent, ANZ 1 per cent, NAB 0.9 per cent and Westpac 0.8 percent.

Fisher & Paykel Healthcare shone in a mixed session for the health sector after upgrading earnings guidance after US regulators cleared the way for the company’s full-face mask for treating sleep apnea. Shares in the company jumped 7 per cent to an all-time high. Iron ore majors BHP and Rio Tinto rose 1.9 per cent and 1.8 per cent, respectively.

Hot today:shareholders in Ademedus breathed a sigh of relief after the meditech company emerged from a six-month suspension with news it had struck a deal to ease its money woes. The company announced it had sold the distribution rights to its CardioCel and VascuCel product range to a US firm for $36.2 million. The deal lets Ademedus retain the manufacturing rights to the products for up to three years at a margin of 20 per cent over costs. Shares in the company were lately up 16.7 per cent.

Not today:gold stocks have been the big beneficiaries of the trade war as the price of the precious metal climbed from below $US1,200 an ounce in the middle of last year to above $US,1500 last week. However, good news for the global economy is generally bad news for gold as traders funnel funds into assets more exposed to economic growth. The worst performers on the index this morning were all gold stocks: Saracen Mineral down 6.2 per cent, Gold Road Resources down 5.1 per cent, Silver Lake Resource down 4.8 per cent, and Newcrest 4.1 per cent.

Asian markets moved higher. China’s Shanghai Composite put on 0.7 per cent and Hong Kong’s Hang Seng 0.6 per cent. Markets in Japan were closed for a public holiday. S&P 500 index futures advanced a much as 0.3 per cent in early trade, but recently trimmed gains to three points or 0.1 per cent.

On currency markets, the dollar was buying 67.78 US cents.