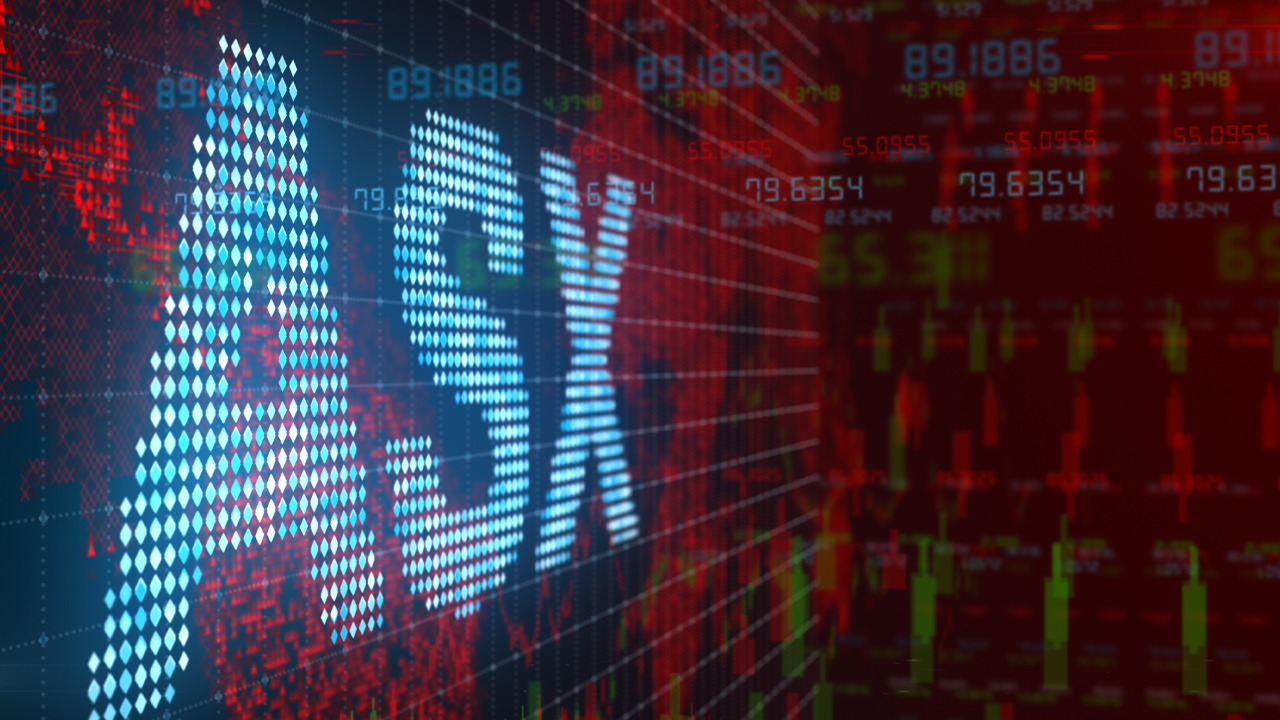 Aussie stocks are primed for a strong start following a rebound on Wall Street as jobs data soothed recession fears.

A relief rally that commenced here on Friday looks set to continue after ASX SPI200 index futures jumped 55 points or 0.8 per cent to 6542. However, trading volumes are likely to be subdued by public holidays across much of the country.

The local market lost 3 per cent during its worst week of the year despite a modest bounce of 24 points or 0.4 per cent on the last session of the week. Global stocks tumbled last week as a string of disappointing US economic updates triggered concerns that the trade war with China was tipping the economy into recession.

Markets were on edge going into Friday’s US session, but rallied strongly after the September jobs report landed right where Wall Street wanted it. Jobs growth of 136,000 last month was celebrated as a so-called “Goldilocks” number: not too hot, not too cold. Growth was weak enough for another rate cut this month, but not so weak as to cause panic over the economy. Unemployment fell to a 50-year low at 3.5 per cent.

Average hourly earnings in the US declined a cent to $US28.09, unwinding a fraction of August’s 11 cent rise. The deterioration could be interpreted as a market positive because weak wages growth equals low inflation– a key factor in determining whether the Federal Reserve cuts again when it meets at the end of this month. Futures trading on Friday indicated the odds on a cut were 80.7 per cent.

Sentiment was also helped by upbeat remarks from President Donald Trump ahead of the resumption of trade talks with China on Thursday. Trump told reporters there was a “very good chance” of a deal.

The improvement in market sentiment helped oil break an eight-session losing run. Brent crude settled 66 cents or 1.1 per cent ahead at $US58.37 a barrel on Friday, but lost 4.4 per cent for the week.

BHP and Rio Tinto should provide some momentum this morning following gains in overseas action. BHP’s US-listed stock gained 1.13 per cent and its UK-listed stock 1.42 per cent. Rio Tinto added 0.7 per cent in the US and 1.08 per cent in the UK. Chinese iron ore markets were closed for the Golden Week holiday, which ends today. Spot ore last traded at $US93.90 a ton.

Gold ended little changed but just short of a fourth straight advance. December gold settled 90 cents or less than 0.1 per cent lower at $US1,512.90 an ounce.

Copper prices remained depressed by fears of a global recession. On the London Metal Exchange the metal declined 0.4 per cent to a fifth straight loss that drove prices down more than 2 per cent over the week. Aluminium edged up 0.2 per cent, lead 1.7 per cent and nickel 0.7 percent. Tin and zinc were flat.

The dollar started the week on the back foot, dipping almost a fifth of a cent this morning to 67.57 US cents.

Turning to the day ahead, volumes on the local market are likely to be weakened by public holidays in New South Wales, Queensland, South Australia and the ACT. September construction figures are due this morning. The rest of the week brings business sentiment and jobs ads tomorrow, consumer confidence on Wednesday, and home loans on Thursday. Trade talks between the US and China will cast a long shadow. Chinese negotiators return to Washington on Thursday for two days of talks.