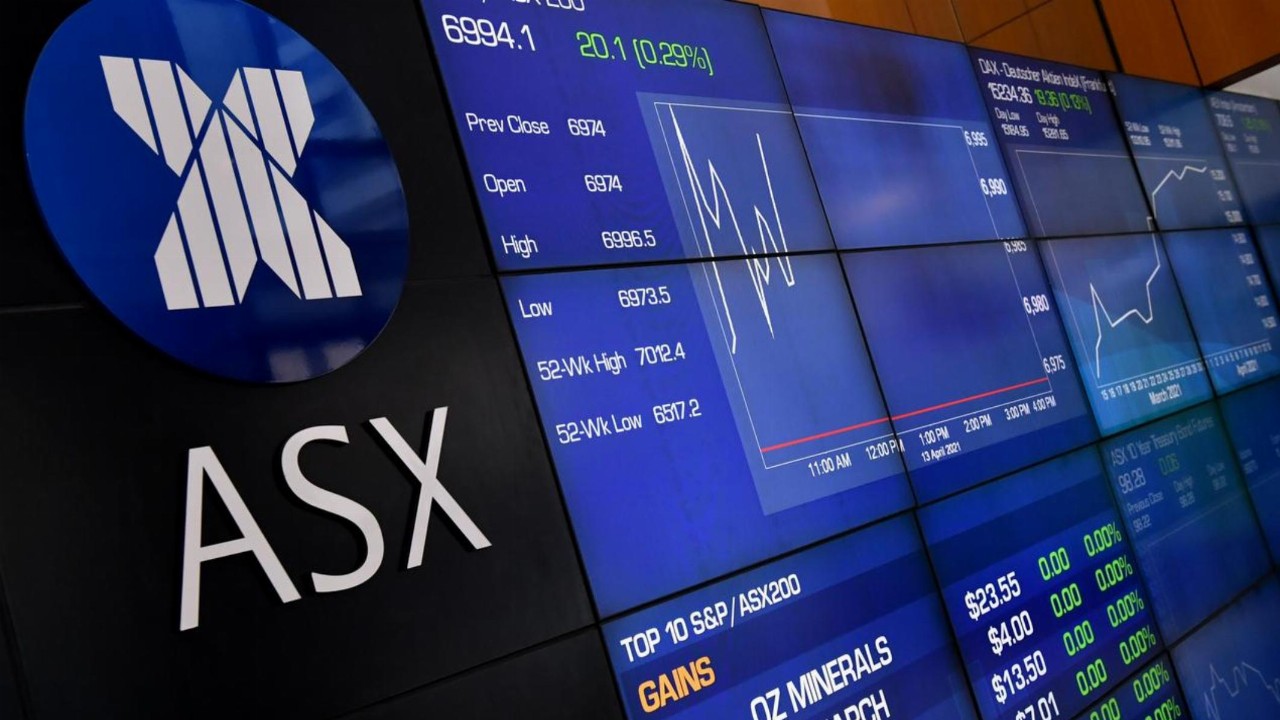 Stocks came off their lows in afternoon trading and the 10-year Treasury yield dipped back below 1.8%. At its lowest point on Monday, the Nasdaq was more than 9% below its record closing high from November, putting it on the verge of a correction.

Among the better performers overnight, Moderna shares traded nearly 20 per cent higher on news the company is working on a booster shot that will target the Omicron variant of COVID-19 as nations around the world prepare to distribute annual vaccinations against the virus. Moderna has signed advanced purchase agreements, with the United Kingdom, South Korea and Switzerland recently ordering shots with upfront payments worth US$18.5 billion.

Overnight, the price of bitcoin fell to its lowest point since September, as the spectre of rising rates continues tempting investors to eschew risky, growth-focused assets.

In London, the FTSE 100 ended 0.5 percent or 40 points lower on Monday after the U.K. government told developers they must pay the estimated £4 billion ($7.6 billion) cost of fixing the cladding on buildings between 11 meters and 18 meters in height, or face legal action and potentially a new tax to raise the money.

Australian outlook
The SPI futures index is down 41 points (0.5 per cent) with the market expected to open around 7,299 points. 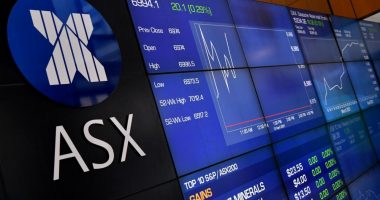