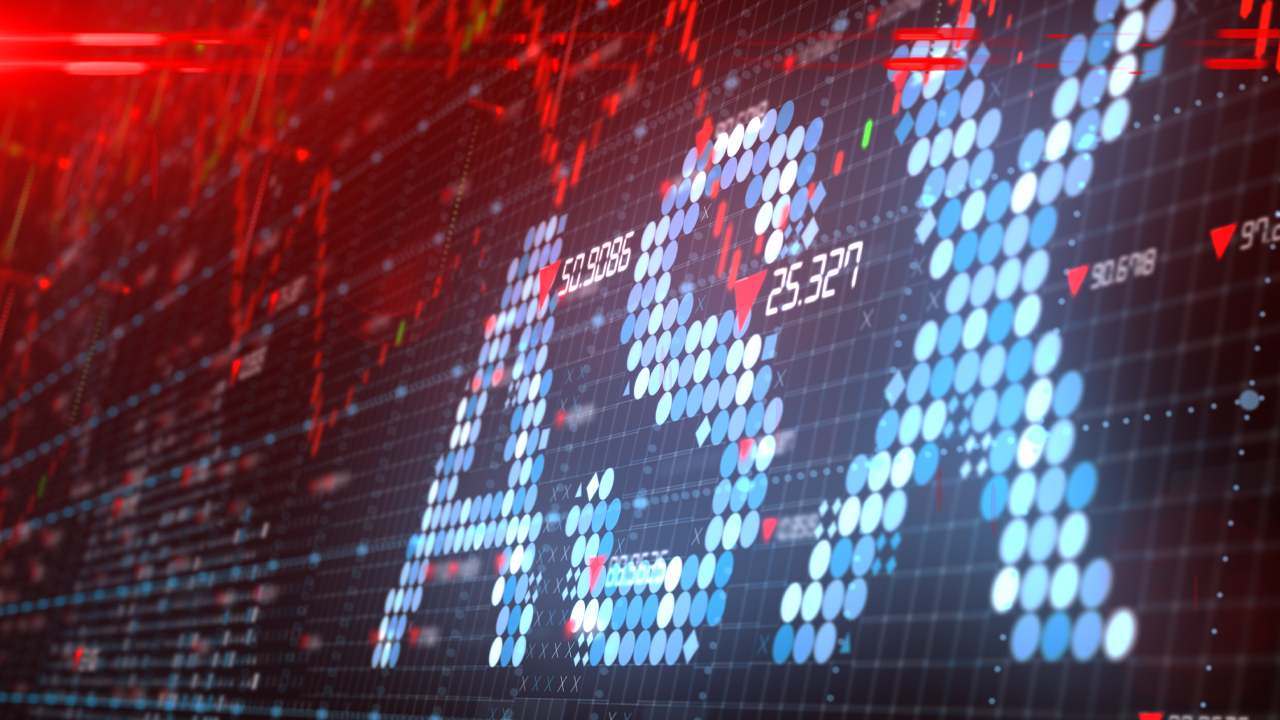 A losing week for the ASX looks set to continue after a contraction in factory activity dragged Wall Street lower.

The local market has been in retreat since Monday and will start the session 39 points or 0.6 per cent weaker, according to SPI200 index futures. The ASX 200 yesterday eased six points or 0.1 per cent to 6573 as mixed data did little to dismiss fears that today’s GDP report will reveal the weakest economic growth since the turn of the century.

US stocks began a holiday-affected week in reverse after the first decline in factory activity in three years compounded recession worries after the US and China slapped each other with new tariffs. The S&P 500 dropped 20 points or 0.69 per cent. The Dow lost 285 points or 1.08 per cent as the companies most exposed to the latest Chinese tariffs lost most ground. The Nasdaq shed 89 points or 1.11 per cent.

Market heavyweight Apple fell 1.46 per cent after China introduced tariffs on products such as the Apple Watch. Intel and other computer chipmakers exposed to trade levies all declined. Aircraft manufacturer Boeing lost 2.66 per cent following reports of further delays in getting its troubled 737 Max fleet back into service.

A measure of the strength of US manufacturing activity produced by the Institute of Supply Management turned negative last month for the first time in 35 months. The Purchasing Managers’ Index, which has been in decline since the the start of the trade war, dropped to 49.1 from a July reading of 51.2. Readings below 50 indicate a contraction in activity.

Copper, sometimes dubbed the “metal with the degree in economics”, hit a two-year low on the London Metal Exchange. The metal recouped some losses late in the session to close 0.2 per cent lower at $US5,610 a tonne after earlier being off as much as 1.8 per cent at $US5,520. Nickel retreated 0.4 per cent from Monday’s five-year high. Aluminium gave up 0.2 per cent, lead 1.6 per cent, tin 0.6 per cent and zinc 1.7 per cent.

Worries about the impact of declining global growth on demand dragged on oil. Brent crude futures settled 2.1 per cent weaker at $US58.26 per barrel.

The weak factory report pulled the greenback lower, heightening the appeal of alternative stores of wealth. Gold for December delivery surged $26.50 or 1.7 per cent to $US1,555.90 an ounce, the highest settlement since April 2013.

The Aussie dollar climbed as traders bet on rate cuts in the US. The Aussie was lately up two-thirds of a cent at 67.57 US cents.

So looking to the day ahead, the market will open in the red, but how it finishes will depend on quarterly GDP figures due at 11.30am Eastern Standard Time. Economists expect growth of 0.5 per cent, which would drag the annual rate down to 1.4 per cent – the slowest since the dot-com bubble burst in 2000. The rest of the day brings a slew of services activity reports from China and Europe. The Brexit drama is hotting up again in the British Parliament. Wall Street has mainly second-tier economic data scheduled tonight, with the fallout from the latest trade tariffs likely to remain the dominant theme.