ASX set to recover and shake off slumps 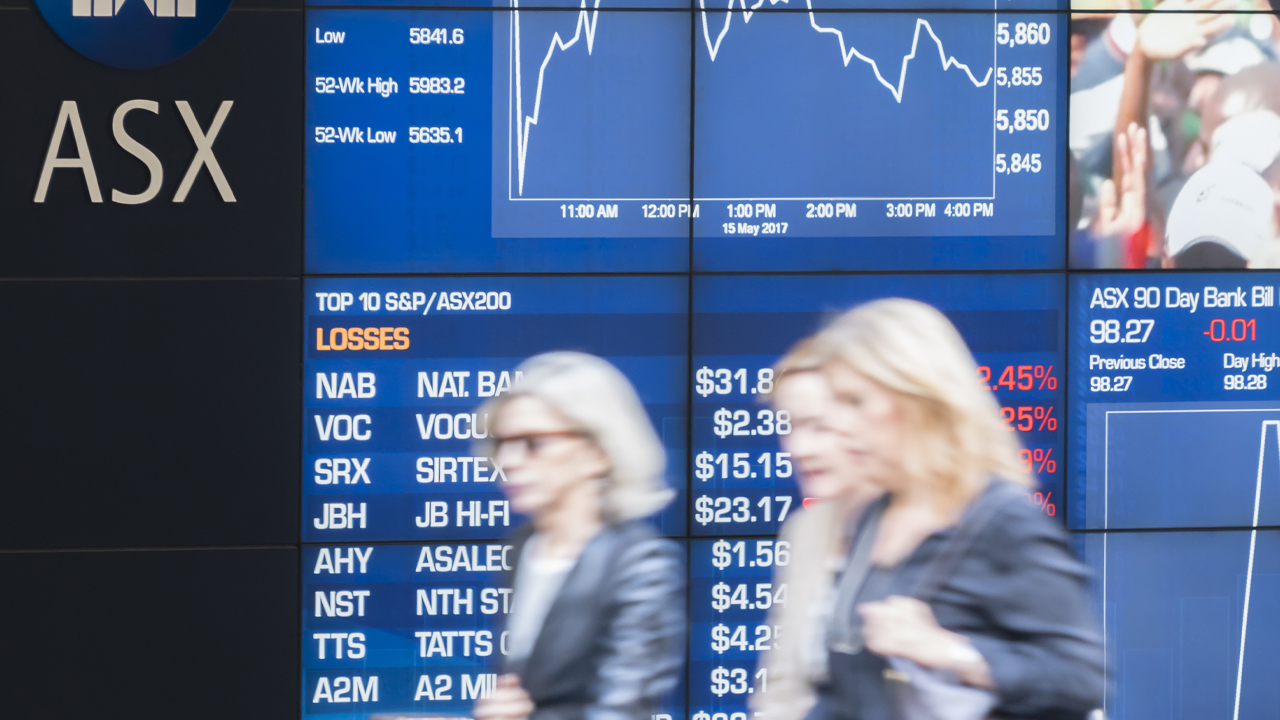 Aussie shares look set to recoup most of yesterday’s losses at the open after the prospect of a partial trade deal with China lifted Wall Street.

ASX SPI200 index futures rallied 41 points or 0.6 per cent to 6555, priming the local market for its fourth advance in five sessions. The ASX 200 slumped 47 points or 0.7 per cent yesterday as rising tensions between the US and China threatened to derail two days of trade negotiations commencing today in Washington.

Global stocks have been on an emotional roller coaster as optimism over a trade deal waxed and waned. The train hit a trough on Tuesday, but rattled higher overnight following reports that China remains open to a partial trade deal and is willing to buy more US goods. That was enough to lift the S&P 500 26 points or 0.91 per cent, the index’s first gain in three sessions. The Nasdaq gained 80 points or 1.02 per cent as trade-sensitive tech companies rallied. The Dow put on 182 points or 0.7 per cent.

Investors looking for evidence this week’s talks will bring the long-awaited breakthrough seized on a Bloomberg report that China will accept a limited trade deal so long as US President Donald Trump does not impose additional tariffs. In return, China will buy more US agricultural produce. Without a deal, the US is set to raise tariffs on $US250 billion worth of Chinese imports from 25 per cent to 30 per cent on October 15.

The proposal falls short of the comprehensive deal sought by the White House, which has demanded protection for US intellectual property, and structural changes in the way the Chinese government subsidises Chinese businesses. A separate report in the Financial Times said China was willing to increase its purchases of US agricultural goods by 50 per cent to $US50 billion.

Wall Street pared its gains late in the session after a Reuters report said Chinese sources were not optimistic about securing a broad trade deal in the short term.

The stock market played little heed to the release of the minutes from last month’s Federal Reserve policy meeting, despite signals that the market may have got ahead of itself in its expectations for future rate cuts. The minutes noted “a few participants” at the meeting said futures markets “were currently suggesting greater provision of accommodation at coming meetings than they saw as appropriate”.

BHP and Rio Tinto were dented yesterday in Australian trade by a sharp drop in the price of iron ore, but benefitted from the improving mood overnight. While BHP’s UK-listed stock shed 0.44 per cent, its US-listed stock crept up 0.15 per cent. Rio Tinto eased 0.2 per cent in the UK, but gained 0.63 per cent in the US. The spot price for ore landed in China dropped $3.80 or 4 per cent to $US90.70 a dry ton a day after markets re-opened from a week-long holiday.

Gold rallied during Australian trading hours yesterday and held on overnight to end a three-session losing run. Gold for December delivery settled $8.90 or 0.6 per cent ahead at $US1,512.80 an ounce.

Copper bucked the downtrend in industrial metals on the London Metal Exchange. Copper edged up 0.3 per cent. Nickel was flat. Aluminium fell 0.8 per cent, lead 0.6 per cent, tin 0.4 per cent and zinc 0.2 per cent.

The dollar continued to hover just above 67 US cents, lately buying 67.23 US cents.

Looking ahead, global markets appear particularly skittish at present and will continue to dance to the latest trade headlines. The latest round of negotiations finally gets underway in Washington tonight. Before that we have domestic home loans data here today. Aside from the trade talks, US inflation data looks most likely to provide Wall Street with direction tonight.