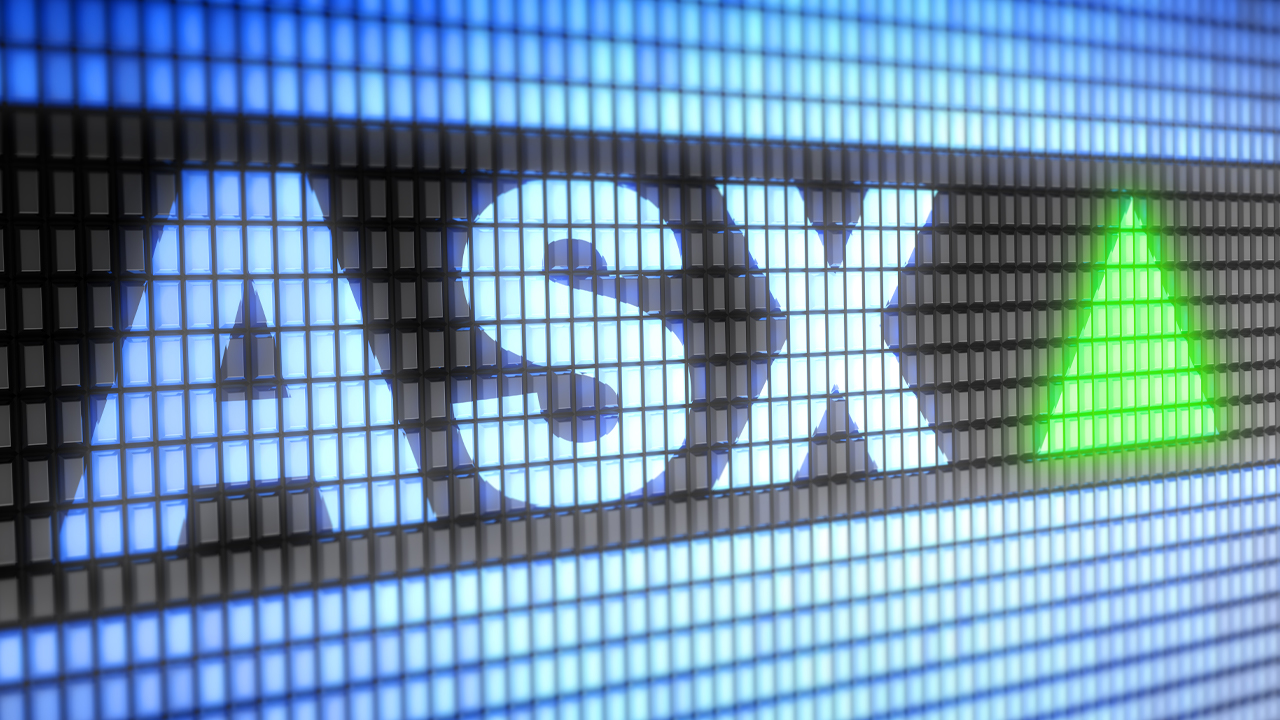 Stocks recorded modest gains this morning as promising overnight leads were overshadowed by a Chinese news report dousing hopes of a breakthrough in the trade war.

The ASX 200 edged up eight points or 0.1 per cent to 6555 as US stock indices fell with other risk assets. Global markets switched from “risk-on” to “risk-off” this morning after the South China Morning Post said China’s trade delegation may leave earlier than expected after preliminary discussions made no progress on several contentious issues. The two sides appeared to have reached a stalemate on a range of matters, including government subsidies for Chinese businesses and intellectual property protection.

S&P 500 index futures plunged more than 1 per cent before lately paring their fall to four points or 0.1 per cent. Brent crude futures eased 12 cents or 0.2 per cent to $US58.20 a barrel. Gold, a traditional haven in times of stock market stress, touched $US1,520 an ounce before trimming its gain to 20 cents at $US1,513.

The trade news derailed what looked like a promising set-up for the local market after US stocks swung higher overnight. The S&P 500 put on 26 points or 0.9 per cent as traders seized on reports that China was willing to buy more US agricultural produce and sign a limited trade deal to avoid US tariff increases.

Resource stocks sensitive to Chinese demand swung during the morning. BHP slipped 0.5 per cent to a six-week low before lately trading 0.1 per cent higher. Rio Tinto dipped 0.3 per cent, then rallied 0.4 per cent. Fortescue slid 0.7 per cent after environmental measures forced a cutback in activity at China’s leading steel-making province, triggering a 4 per cent drop in iron ore yesterday.

Energy stocks responded to the decline in crude. Beach Energy and Santos both gave up 0.8 per cent.

Industrials was one of the sectors to make headway, thanks to a 3.4 per cent rise in Brambles. The global supply-chain logistics company said first-quarter sales revenue had increased 5 per cent, due in part to currency gains.

Medical device manufacturer Polynovo has outperformed the broader market all year and bucked the downtrend again this morning. Shares in the company rose 7.5 per cent to an all-time high at $2.44, more than triple the share price just six months ago.

Hot today:packaging manufacturer Orora was the index’s best performer after announcing it had sold its Australasian Fibre Business to Japanese company Nippon Paper Industries for $1.72 billion. The size of the payday sent analysts scurrying to their calculators to revalue the rest of the business. The answer, they decided, was a long way north of the share price. Shares surged 39 cents or 14.1 per cent to $3.12. The company said it will return $1.2 billion of the proceeds to shareholders.

Not today:shares in Metcash dived to a three-month low following a news report that the grocery wholesaler may lose its contract to supply the 7-Eleven chain of convenience stores. 7-Eleven has called for tenders to supply its 700 stores. An Australian Financial Review report said 7-Eleven was dealing directly with some suppliers on the eastern seaboard, cutting Metcash out of the supply chain. Shares in Metcash fell as low as $2.66 before staging a partial revival to $2.77, still a loss of 13 cents or 4.5 per cent.

On currency markets, the dollar rallied almost half a cent to 67.54 US cents.