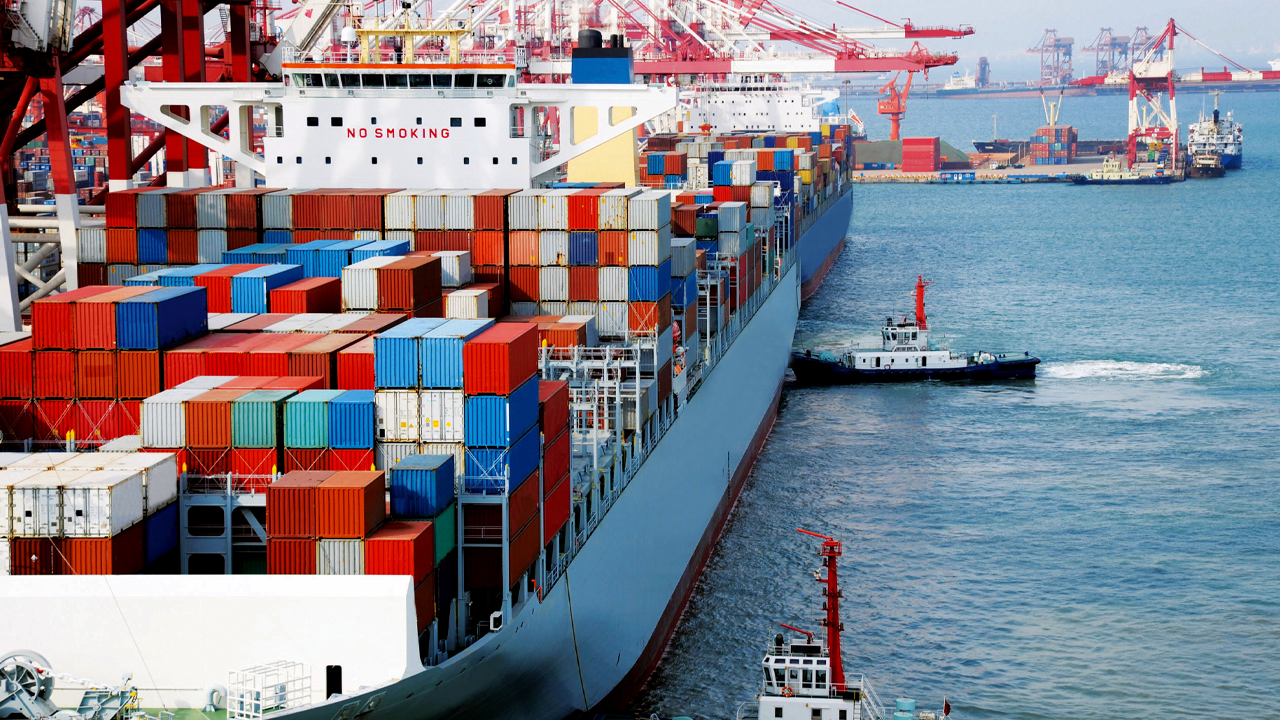 Aussie shares climbed to a two-week high as resilient US company earnings and progress on Brexit boosted market sentiment.

At the halfway market, the ASX 200 was on course for a fifth straight advance and a seventh gain from the last eight sessions. The index was ahead 73 points or 1.1 per cent at 6725.

The triggers for today’s advance were a strong start to the quarterly reporting season on Wall Street and reports that negotiators were drawing up a draft legal document for Britain’s exit from the European Union. Stock markets in Europe and the US jumped 1 per cent overnight.

Yield stocks, including supermarkets and banks, spearheaded local gains. Woolworths and Coles traded near record levels as both companies continued to benefit from an apparent ceasefire in a drawn-out price war that depressed both share prices. Woolworths rose 1.7 per cent and Coles 1.1 per cent.

UK banking group CYBG was a standout in the financial sector amid hopes of better times if the bitter Brexit dispute is finally put to bed. Shares in the group, which was spun out of the National Australia Bank, jumped 7.2 per cent to a six-week peak. NAB shares rose 1.6 per cent, CBA and Westpac 1.1 per cent, and ANZ 1.2 per cent. Fund manager Challenger Financial Group rose 7.5 per cent on news its assets under management increased 3 per cent last quarter to $84 billion.

Retail stocks came under pressure yesterday following a profit warning from furniture retailer Nick Scali. Sentiment towards the sector remained weak after Harvey Norman failed to meet its capital raising target and investors were underwhelmed by a trading update from The Reject Shop. Shares in Harvey Norman sank 0.3 per cent to a four-month low as the company announced a $7.8 million shortfall in an entitlement offer intended to pay down debt. The Reject Shop lost 2.3 per cent despite announcing a 0.3 per cent improvement in sales as the company executed a turnaround strategy. Treasury Wine Estates rose 3.7 per cent after CEO Michael Clarke reaffirmed earnings guidance.

A soft night for commodity prices weighed on resource stocks. BHP and Rio Tinto were both unchanged. Gold miners retreated after the precious metal hit its lowest level of the month. Evolution Mining shed 4.6 per cent, Saracen Mineral 3.4 per cent and Newcrest 1 per cent.

Hot today: widely varying performances this morning among buy-now-pay-later companies. While industry leader Afterpay plunged 7.4 per cent and Z1P fell 4 per cent, Splitit Payments surged to a five-month high. Afterpay and Z1P were both hit with ‘Sell’ recommendations from analysts at UBS. At their peak, this morning Splitit shares had risen more than 80 per cent in three sessions since the company announced a deal with Canadian e-commerce platform Shopify that extends Splitit’s instalment payment technology to Shopify’s 800,000 merchants in 20 countries. Shares in Splitit were last up to 9.3 per cent.

Not today:a governmental turf war in the Philippines prompted a profit warning from miner OceanaGold this morning. The company is caught up in a dispute between local and national authorities at its Didipio mine. Oceana has been forced to suspend processing at the mine due to a blockade by local government authorities that is preventing the company from obtaining supplies. The dispute is currently bogged down in the courts. Shares in Oceana sagged 10 per cent.

On currency markets, the dollar dropped a third of a cent to 67.31 US cents.