ASX speaks up: Why are iSignthis (ASX:ISX) shares still suspended? 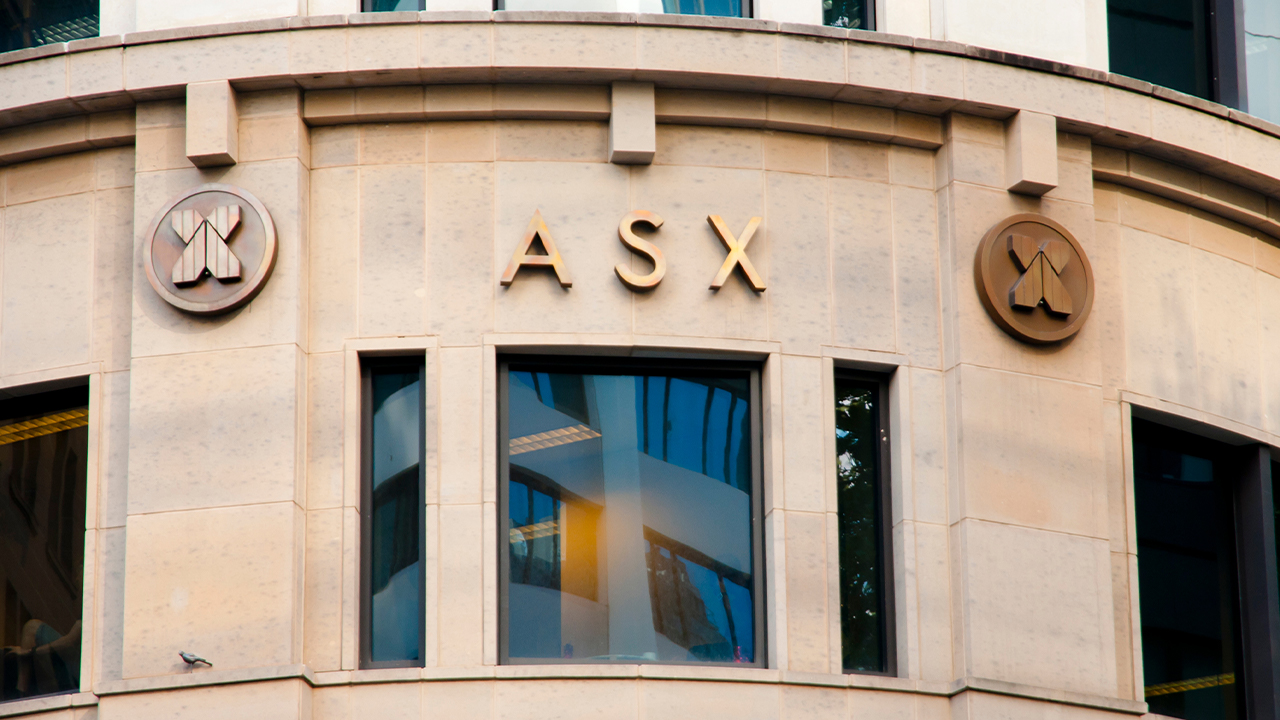 After the Federal Court dismissed iSignthis’ (ISX) injunction application yesterday, the share market operator has finally shared its side of the ISX suspension saga.

As highlighted in a round of ASX queries last year, a key area of concern for the ASX seems to revolve around four customer contracts signed by iSignthis in 2018.

Namely, the agreements under scrutiny were signed with Corp Destination, FCorp, IMMO, and Nona.

However, while iSignthis has been questioned on the nature of the contracts, the services provided, and the revenue booked under the deals, it seems a major red flag for the ASX has to do with certain performance shares issued to ISX directors following the signing of the contracts.

Simply put, performance shares are payments made to executives and managers in company stock provided certain milestones and conditions are met.

The initial ASX suspension of iSignthis’ shares seemed typical enough, but upon investigation, the share market regulator opened a whole can of worms.

ASX said initially, recent volatility in ISX’s share price, combined with some media speculation regarding the ISX performance share milestones, were the primary reasons for the suspension.

The share market operator consulted with the Australian Securities and Investments Commission (ASIC) before making the call to suspend ISX shares on October 2, 2019.

What followed was four rounds of questioning from ASX, to which ISX responded in great detail. However, it seems the ISX responses were not to ASX’s satisfaction. ISX shares stayed locked up.

iSignthis, desperate to get its shares back up for trade, then took the matter to Federal Court territory in early December.

Following this, the ASX sent iSignthis a draft Statement of Reasons (SoR) — a document outlining why it believes ISX is still in breach of some important listing rules. ISX responded to the first SoR in late January 2020, upon which ASX revised the document and sent the new version to ISX.

iSignthis had until March 13 to respond to the new draft before ASX would release it to the market. According to ASX, iSignthis never responded.

Instead, iSignthis sought an interlocutory injunction to keep the ASX from publishing the document. This was the basis for April’s hearing.

On April 30, the Federal Court dismissed the injunction application. While some aspects of the SoR were to stay suppressed, the ASX released the document to the public in an aftermarket announcement the same day.

In its SoR, ASX highlighted in detail its concerns around the ISX performance shares.

Essentially, the background is this:

ISX was formerly known as Otis Energy, and bought out all shares of Netherlands-based company iSignthis BV and British Virgin Islands-based ISX IP over 2014 and 2015. The price of the purchase was just over 298 million ordinary shares and roughly 336.67 million performance shares.

These performance shares were to only be converted to ordinary shares upon ISX hitting some important revenue milestones within three years of the acquisition. Importantly, iSignthis had to turn over at least $5 million in revenue over a six month period within three years of completing the purchase.

The key drivers for the suddenly-bolstered revenue were the Corp Destination, FCorp, IMMO, and Nona contracts.

ASX alleges these contracts were “out of the ordinary” in that they offered services not part of ISX’s core businesses and that have not been offered to other customers before or since. In fact, ASX said iSignthis did not have the capabilities to fulfil those contracts itself.

“…[ISX] had to sub-contract substantially all of its responsibilities under those agreements to third party contractors, who in turn charged ISX fees substantially equivalent to the fees receivable by ISX under the agreement.”

Further, these were one-off contracts over a short period of time with fixed fees. What’s more, iSignthis did not disclose these contracts to shareholders, later claiming in a response to ASX queries that it did not see the contracts as material enough to need to be disclosed.

Why is ISX still suspended?

The ASX’s conclusions in its SoR as to the continued suspension of ISX shares outline that it is appropriate to keep shares chained up until ISX meets its disclosure requirements in the ASX listing rules.

Lifting the share price suspension means the holders of these shares can immediately sell them on-market and pocket the profits. As such, ASX said measures need to be put in place to ensure the current holders of the now-converted performance shares cannot sell them until ASIC has had a chance to investigate their legitimacy.

Now, it should be noted that part of the reason for iSignthis wanting to suppress the statement of reasons is the company believes the document is inaccurate. ISX said in the mid-April hearing it rejects several of the findings in the ASX report.

Released in tandem with the ASX Statement of Reasons is an ISX letter to shareholders.

ISX said it was disappointed to not be granted the injunction against the release of the document, which iSignthis claims to contain “a number of erroneous and unwarranted conclusions”.

The company took solace in the fact that in her judgement, Justice Jennifer Davies said there is a serious question to be tried with respect to the accuracy of the ASX report.

Justice Davies said the Statement of Reasons can still be retracted, revised, qualified, or explained.

As such, iSignthis is still going ahead with its legal action against the ASX. The trial date is expected to be set soon, although yesterday’s judgement suggested shareholders can expect the hearing to be slated for September or October 2020.

Importantly, iSignthis said the directors and officers who hold the ordinary shares that were received upon the conversion of the performance shares have agreed to place the shares in voluntary escrow for 12 months.

This means should the ISX share suspension be lifted, these shareholders will not be able to sell the shares until April 30, 2021 — giving the investment watchdog ample time to conduct an investigation.

Of course, ASX said roughly 54 million of these shares have already been sold. As such, it’s likely the share market operator will still require details of these transactions and the people who sold them.

“ISX expects that, upon satisfying the written directions of the ASX, together with the voluntary escrow of the milestone performance shares, the ASX will allow ISX to recommence trading of its securities.”

Shares in iSignthis last traded for $1.07 each. Time will tell if the ASX will be satisfied with the promise of voluntary escrow.