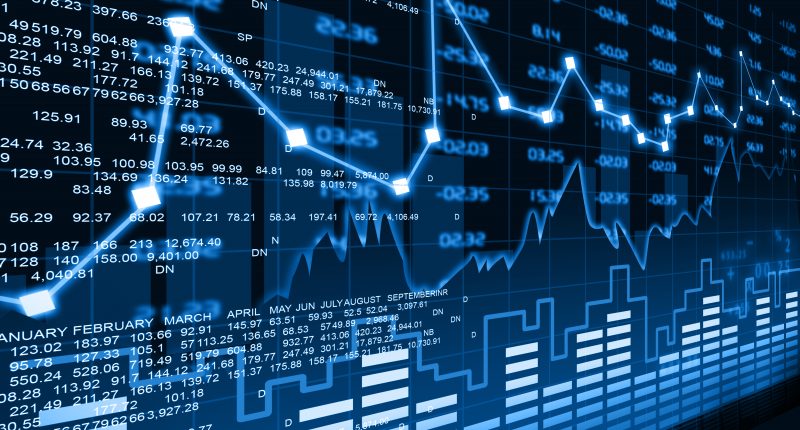 The ASX has taken back some ground today, holding tightly to early gains coming from new U.S.-China trade deal revelations.

While President Trump seemed nonchalant yesterday about waiting a year to ink up a trade deal with China, new reports came while Australia slept that the early stages of a deal could be struck up within two weeks.

Resolute Mining led the green charge in resources stocks today after reporting some strong drilling results from its Mako gold mine in Senegal. The gold miner rose 9.57 per cent to $1.26 per share.

BHP and Rio revelled in the hopes of a trade deal, recouping some of yesterday’s losses to rise 1.57 per cent and 0.81 per cent, respectively. Fortescue Metals teased reaching a new decade-long high today, reaching just one cent below Monday’s high of $10.02 per share before settling in at $9.94.

It was a big day for tech stocks, with AppsVillage soaring 52.63 per cent on the back of a strongly upgraded fourth-quarter guidance. Buy-now-pay-later giant Afterpay helped push Australian indexes higher, rising 1.99 per cent after Black Friday and Cyber Monday helped bring in $1 billion in sales in just one month.

In some heavier news, iSignthis launched legal action against the ASX today. The secure payments company will take the sharemarket manager to the Federal Court over the ongoing suspension of ISX shares and some alleged leaked confidential information.

Banks picked up the pieces of the last two days of red. ANZ charged out of a trading halt and rose 2.23 per cent after the Reserve Bank of New Zealand updated its banking capital requirements.

NAB followed close behind with a 2.05 per cent rise, with Westpac and Commonwealth bringing up the rear with a 1.25 per cent and 1.08 per cent increase, respectively.

In the retail world, supermarket giants Woolworths and Coles did their best to reverse some heavy losses from the last two trading sessions.

While not quite hitting Monday’s record high, Woolworths managed to add 27 cents to its share price with a 0.72 per cent rise. Coles teased red in the afternoon but managed to pull things back right before market close and gain 0.85 per cent.

Health care big-cap CSL was a red stain in a sea of green today, almost pulling the sector under with a 0.09 per cent decrease after joining the record-high party on Monday. Cochlear counteracted the loss, however, and rose 0.71 per cent to tick the sector into the green.

Overseas, the U.S. Dow Jones set the pace for global markets overnight with a 0.53 per cent gain.

oOh!media has continued to defy market trends with another day of healthy gains, up 3.22 per cent on the back of Monday evenings earnings guidance upgrade.

Whitehaven Coal, however, hit a two-year slump when it told the market it productivity levels were being hit hard by New South Wales droughts. The coal miner struggled to pare back some heavy early loses and closed 9.67 per cent in the red, selling shares for $2.71 each.