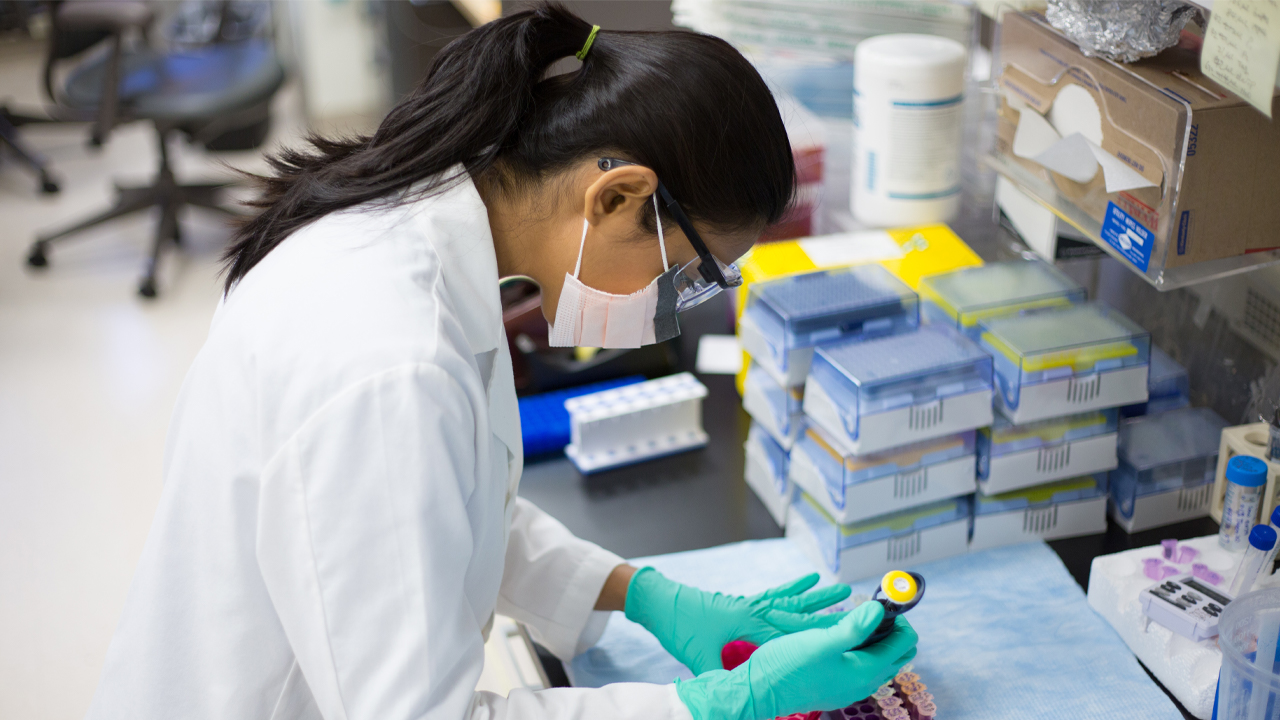 The ASX 200 rose 33 points or 0.5 per cent to 6727 by mid-session, earlier touching its strongest level since the start of the month. The rally kept the index on track for a third straight weekly advance.

A broad advance lifted 10 of the 11 sectors. Health and I.T. were the standouts, but gains in heavily-weighted resource and bank stocks accounted for most of the index’s tally.

ResMed hit an all-time high after the company announced a 16 per cent rise in first-quarter revenue to $US681 million and a 19 per cent lift in net operating profit. The share price jumped 8.5 per cent to $20.17. CSL also had a record close within reach after rising 1.3 per cent. Cochlear gained 2 per cent.

Broker downgrades and shortseller reports helped drive the tech sector to an eight-week closing low yesterday. The sector rebounded this morning as Bravura Solutions put on 2.7 per cent, Appen 2.2 per cent and Afterpay 1.9 per cent. Wisetech slumped 6.6 per cent in early trade, but lately trimmed its loss to 1.7 per cent.

The prang of the day at the big end of the market was Cleanaway. The waste management company lost almost a quarter of its market capitalisation before trimming the loss to 13.8 per cent after it warned first-half earnings are likely to be flat.

Gold stocks delivered strong returns after the price of the precious metal climbed back above $US1,500 an ounce overnight. Gold Road Resources added 6.3 per cent, St Barbara 3.7 per cent and Newcrest 1.4 per cent. Gold futures edged up 40 cents or 0.1 per cent this morning to $US1,505.10 an ounce.

Rio Tinto continued to outperform BHP, rising 0.2 per cent as the Big Australian dipped 0.2 per cent. NAB was the best of the banks, rising 0.6 per cent to its best price in three weeks.

At the speculative end of the market, Novita Health was the best performer for a second day, rising 66.7 per cent. The share price has increased more than 300 per cent in two sessions since the company announced it had gained access to US Medicare reimbursements for its platform for identifying attention disorders in children.

Hot today: Resolute Mining’s share price recovered a portion of losses suffered earlier this month when the gold miner revealed it had detected a crack in the sulphide roaster at its Mali mine. Shares bounced 10.9 per cent this morning after the company announced the $5 million cost of repairing the machinery would be offset by savings from having it offline during the six-week repair period. Lost gold production will be offset by an alternative method of processing.

Not today: the 2017-18 boom in medicinal cannabis stocks seemed further away than ever as several of the early contenders languished this morning. Shares in Althea Group, which hit $1.44 as recently as July, this morning traded as low as 41 cents after the company announced that a substantial shareholder intends to dump a stake representing more than 15 per cent of total stock. Cann Group sagged 5.2 per cent to a two-year low. Creso Pharma dropped 7.6 per cent to a level last seen at the start of the boom in February 2017.

Turning to commodity markets, Brent crude futures retreated 31 cents or 0.5 per cent this morning to $US61.36 a barrel.

On currency markets, the dollar was steady at 68.19 US cents.

Aussie shares rebounded but failed to avert a third straight losing month as the market’s lacklustre end to a strong year continued.