ASX stocks reset to neutral as US index futures slide 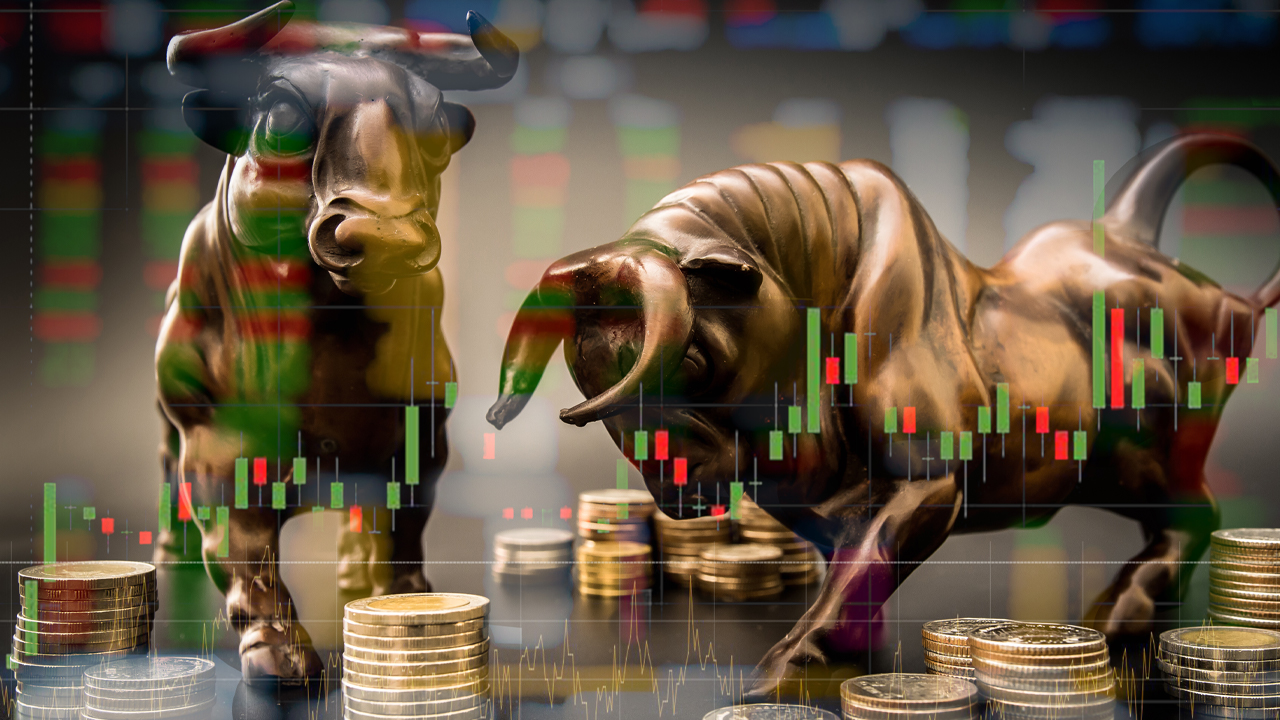 The mood on global markets appeared to turn overnight after the UK parliament stymied Prime Minister Boris Johnson’s attempt to rush through his Brexit legislation. The S&P 500 gave up 11 points or 0.36 per cent. US futures this morning hinted at the possibility of more to come tonight. S&P futures were lately off six points or 0.2 per cent. Brent crude oil – another bellwether for the mood on money markets – sank 25 cents or 0.4 per cent to $US59.45 a barrel.

Resource stocks have provided much of the upward momentum this week, and this morning cushioned the market from a heavier fall. Whitehaven Coal was a standout for second day, rising 3.5 per cent after announcing a 14 per cent increase in sales last quarter. Gold Road Resources surged 14.6 per cent in a delayed reaction to the company reaffirming production at the upper end of previous guidance.

Telstra was among the biggest drags on the index, falling 1.7 per cent. Cochlear declined 0.8 per cent a day after lowering its earnings-per-share expectations. The bounce in Seven West Media after the multi-platform media provider offloaded its magazine business proved short-lived, with the share price falling for a second day, lately down 4.2 per cent. Lithium miner Galaxy Resources slid 7.1 per cent to a three-and-a-half-year low.

The big four banks all fell. NAB was the runt of the litter with a loss of 1 per cent. CBA and ANZ fared best with declines of 0.3 per cent.

Hot today: online marketplace Redbubble demonstrated there is profit in independent art after increasing its gross quarterly profit by 48 per cent. The company’s platforms provide more than a million artists with a way to connect with buyers. Redbubble this morning declared a gross profit of $27 million on revenues of $70 million. The share price soared 23.3 per cent to its highest point in more than a year.

Not today: a year of extraordinary growth in the share price of fledgling social media platform Tinybeans hit a speed bump this morning. Shares that traded below 40 cents as recently as April hit $2.80 earlier this week before today tanking 13.3 per cent. The hiccup appeared to be news that the company made just $1.12 million in revenue last quarter – an increase of 91 per cent on the same time last year, but still a modest figure for a company with a market capitalisation of more than $75 million. The company hopes to turn cashflow positive this quarter.

On currency markets, the dollarwas broadly steady at 68.56 US cents.