ASX to dip amid US, China trade caution 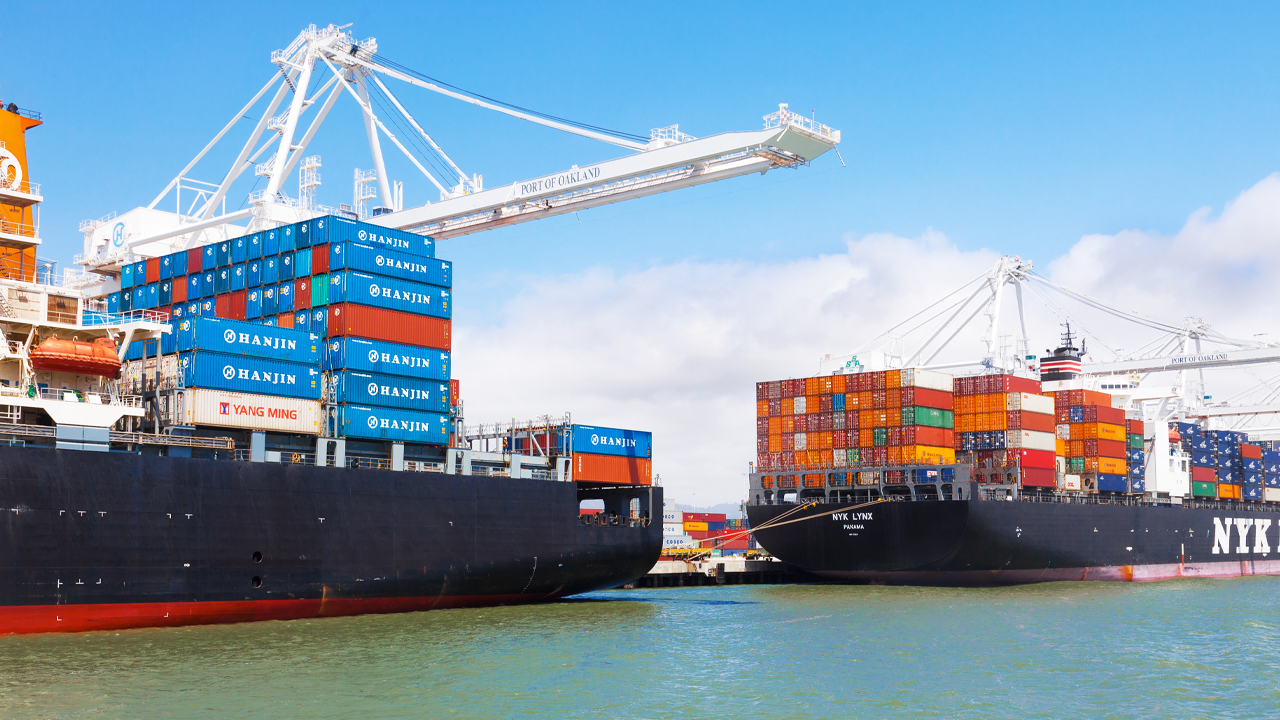 ASX SPI200 index futures slumped 64 points or 1 per cent to 6502 as Wall Street closed at session lows. The ASX 200 had put on 100 points in three sessions, but will open deep in the red after a string of negative overnight developments appeared to undermine hopes of a breakthrough at this week’s trade talks in Washington.

The market succumbed as relations between the world’s two largest economies appeared to deteriorate once again. The US announced it had blacklisted 28 Chinese companies for alleged involvement in human rights violations against China’s Muslim minority. China’s Foreign Ministry warned it will retaliate. A spokesman urged the US to “stop interfering in China’s internal affairs”.

The White House was also reported to be moving ahead with plans to block US government pension fund investment in Chinese companies.

Chinese sources said its delegation visiting Washington for two days of negotiations may leave on Friday night, dashing any possibility that the sessions might be extended if a deal was near. Unlike a previous meeting, Vice Premier Liu He, who leads the Chinese team, does not carry the title “Special Envoy”, which means he does not have the authority to negotiate on behalf of the president.

BHP and Rio Tinto rallied here yesterday as Chinese iron ore markets opened higher after Golden Week holidays, but the advance was not matched overseas. BHP’s US-listed stock shed 0.69 per cent and its UK-listed stock 0.88 per cent. Rio Tinto lost 0.91 per cent in the US and 0.69 per cent in the UK. The spot price for iron ore landed at China’s Tianjin port improved 60 cents or 0.6 per cent to $US94.50 a ton.

A broad risk-off move sent oil lower. December Brent crude settled 11 cents or 0.2 per cent in the red at $US58.24 a barrel.

Copper declined as short positions reached their highest level in a year. The metal failed to trade in closing rings on the London Metal Exchange but was bid down 0.6 per cent to $US5,687.50 a tonne. The net speculative short position – traders betting the price will fall further – rose to 12 per cent, according to commodity broker Marex Spectron. The outlook for aluminium was even gloomier, with the broker estimating the net short position at 31 per cent. Aluminium was bid down 0.5 per cent. Zinc lost 0.7 per cent, lead 0.6 per cent and nickel 1.4 per cent. Tin gained added 0.7 per cent.

The session ahead brings domestic consumer sentiment and building activity data. A busy night coming up on Wall Street includes the minutes from the last Federal Reserve policy meeting, a panel appearance by Fed Chair Jerome Powell, crude oil inventories and a slew of second-tier reports.