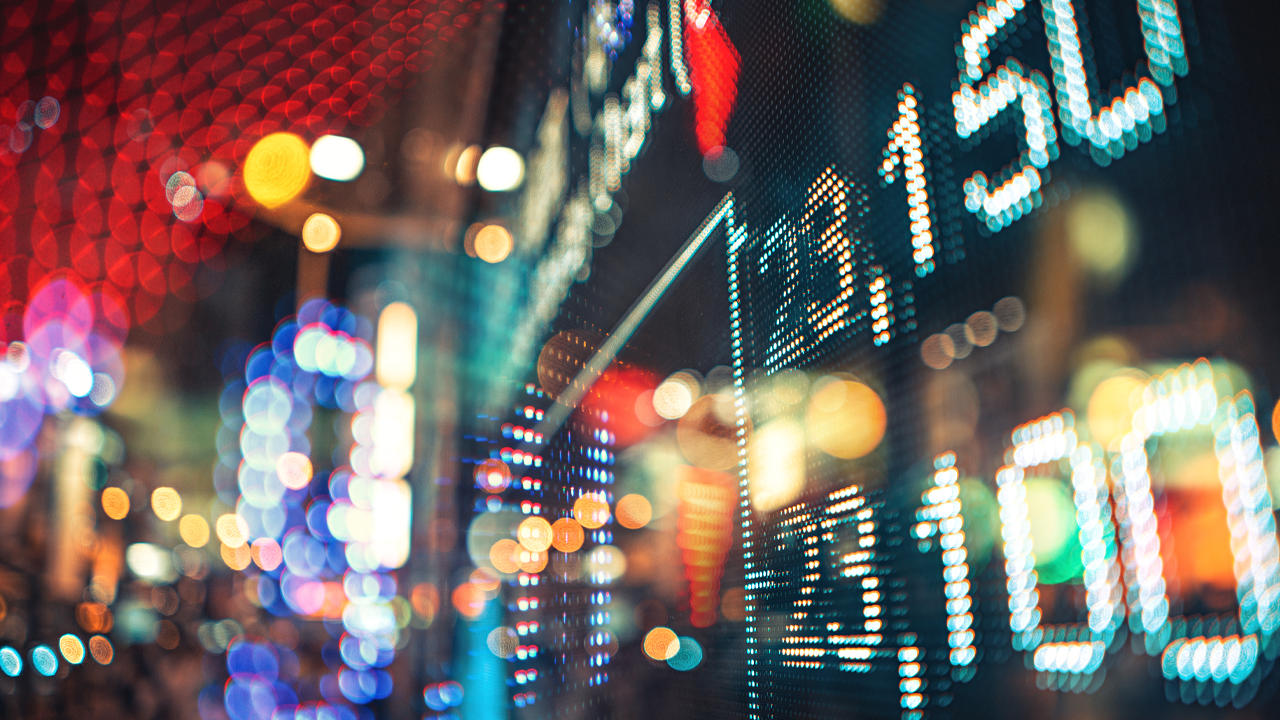 SPI200 index futures eased 14 points or 0.2 per cent to 6704 as a decline in US retail sales overshadowed solid company earnings. The ASX 200 will open just below a two-week high following an 85-point surge yesterday that saw the local market finally erase a severe two-day retreat at the start of the month triggered by US recession fears.

US stocks stuttered overnight as the first drop in retail sales in seven months resurrected fears about the health of the economy. The S&P 500 gave up fleeting early gains to end six points or 0.2 per cent lower. The Dow was cushioned by gains in companies that have reported decent quarterly earnings, easing just 23 points or 0.08 per cent. The Nasdaq took the biggest hit, falling 25 points or 0.3 per cent as tech stocks led the retreat.

September retail sales were 0.3 per cent weaker than August, raising concerns that weakness in the manufacturing sector may be bleeding into consumer spending. The odds on a rate cut at this month’s US central bank meeting promptly rose from 78 per cent yesterday to 89 per cent, according to CME Group’s FedWatch tool.

Market sentiment was also dampened by a string of negative developments on trade. Tensions were exacerbated by the passage of three in the US House of Representatives supporting protest in Hong Kong. China’s Foreign Ministry threatened countermeasures if the bills are passed into law. The Wall Street Journal raised doubts over China’s “commitment” to buy $40 – 50 billion of US farm produce, with another news source saying China wants the December round of US tariff increases suspended as a condition of any deal. President Donald Trump said any deal would most likely be signed off when he meets Chinese President Xi Jinping in Chile next month.

The company earnings season continued its strong start. Bank of America and United Airlines were among last night’s standouts, both rising more than 2 per cent. While the season is still in its infancy, 83 per cent of the S&P 500 companies that have reported have beaten analyst expectations, according to FactSet.

Resource stocks have been a brake on the ASX since Tuesday and may drag again today following a sharp drop in iron ore yesterday. The spot price for ore landed in China dived $4.95 or 5.4 per cent to $US87.10 a ton after production limits were slapped on China’s leading steel-making city for environmental reasons. Overnight, BHP’s US-listed stock gave up 1.06 per cent and its UK-listed stock 1.19 per cent. Rio Tinto lost 1.71 per cent in the US and 1.67 per cent in the UK.

Gold was boosted by the increased likelihood of a rate cut this month. Precious metals act as alternative stores of wealth when falling interest rates undermine the relative value of currencies. Gold for December delivery settled $10.50 or 0.7 per cent ahead at $US1,494 an ounce.

Oil broke a three-session losing run ahead of tonight’s weekly US inventory update. Brent crude settled 68 cents or 1.2 per cent higher at $US59.42 a barrel.

Copper fell 0.7 per cent to its lowest level in a week as the prospects for a trade deal any time soon continued to fade. Nickel slumped 3.3 per cent to a six-week low. Also on the London Metal Exchange, aluminium and zinc gained 0.3 per cent, lead 1.1 per cent and tin 1.2 per cent.

The dollar is stuck in a trading range between 67 and 68 US cents and this morning edged up a tenth of a cent to 67.6 cents.

Today brings potentially market-moving domestic data in the form of the volatile monthly jobs report at 11.30am Eastern Standard Time. Economists expect jobs growth of around 15,300 last month and for the unemployment rate to hold steady at 5.3 per cent. Wall Street is keeping a wary eye on economic data and tonight has a slew of reports to consider, including building permits, housing starts, industrial production, manufacturing and crude oil inventories.