ASX to rise at the prospect of a US-China deal 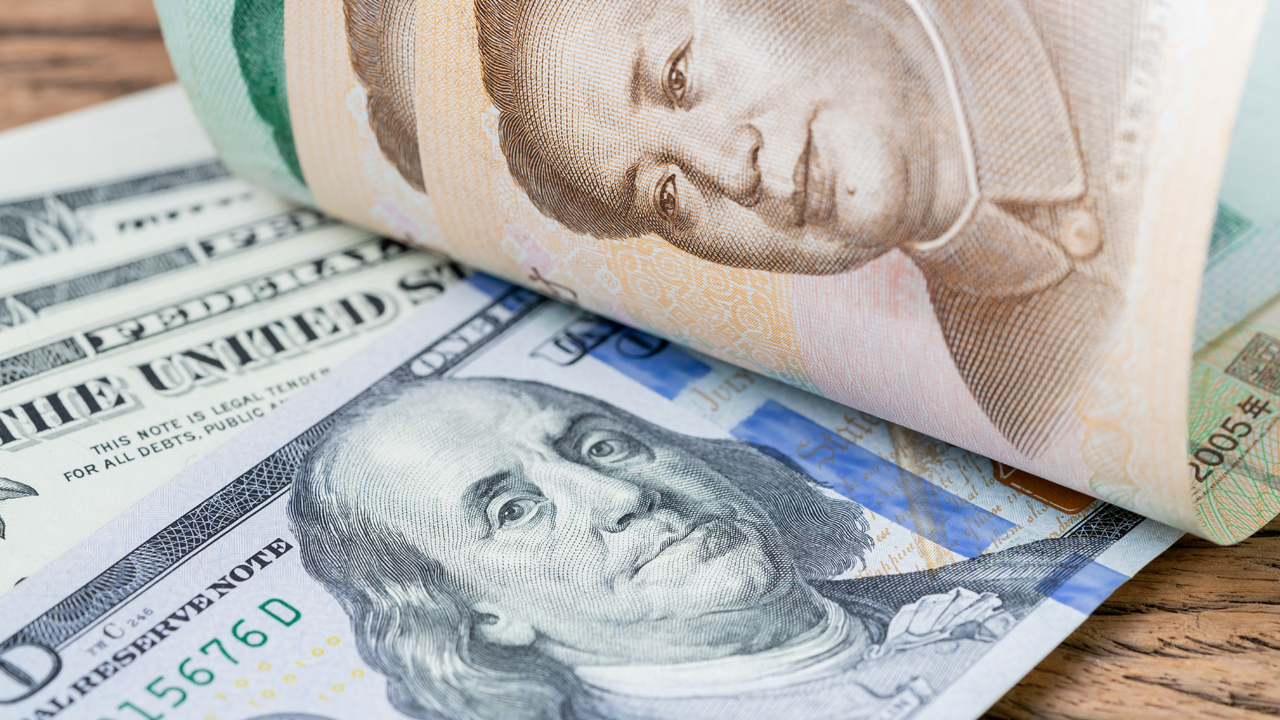 ASX SPI200 index futures advanced 42 points or 0.6 per cent to 6571, priming the local market for a possible positive start. However, yesterday’s events showed the outlook can change quickly when so much rides on the outcome of trade negotiations currently underway in Washington. The ASX 200 closed dead flat yesterday after a negative report on the negotiations from China undermined positive overnight leads.

US stocks edged higher overnight after President Donald Trump announced he will meet Chinese Vice Premier Liu He at the White House tonight. The news encouraged speculation that the two sides will announce a deal. President Trump ramped up the tension by tweeting: “Big day of negotiations with China. They want to make a deal, but do I?”

Gains were capped by speculation that the likeliest outcome from the talks is a partial deal that falls significantly short of the comprehensive agreement sought by the White House. Chinese sources said Vice Premier Liu wanted an agreement that prevents any further escalation in US tariffs on Chinese imports.

A Bloomberg report said the US was considering suspending tariff increases due to come in next week in exchange for a pact to stop currency devaluations – one of the ploys the White House has accused China of using to offset US tariffs. A separate report said the White House may offer an olive branch by licensing some American companies to supply Chinese tech giant Huawei.

US stock futures dived during Australian trading hours yesterday after the South China Morning Post reported optimism over the talks had faded on the Chinese side. The White House earlier this week blacklisted 28 Chinese companies alleged to be involved in human rights violations against China’s Muslim minorities, and later slapped visa restrictions on Chinese officials allegedly involved in the detention of minorities.

The resource sector looks likely to spearhead any advance on the local market following solid gains in oil, industrial metals and mining stocks. BHP’s US-listed stock rallied 1.75 per cent overnight and its UK-listed stock added 1.96 per cent. Rio Tinto added 2.72 per cent in the US and 2.13 per cent in the UK. The spot iron ore price bounced $2.70 or 3 per cent to $US93.40 a ton.

Oil rallied to its highest level in more than a week. Brent crude settled 78 cents or 1.3 per cent ahead at $US59.10 a barrel.

Industrial metals also rebounded amid hopes for a breakthrough in a dispute that has slowed global trade and dulled demand for raw materials. Copper on the London Metal Exchange rose 1.7 per cent, aluminium 0.5 per cent, lead 1.3 per cent, nickel 1.5 percent and zinc 4.2 per cent. Tin closed flat.

The dollar jumped almost two-thirds of a cent to 67.61 US cents.

The trade talks are the only game in town today. The domestic economic calendar is clear and any US economic data released tonight will get lost as the market responds to the latest trade reports.