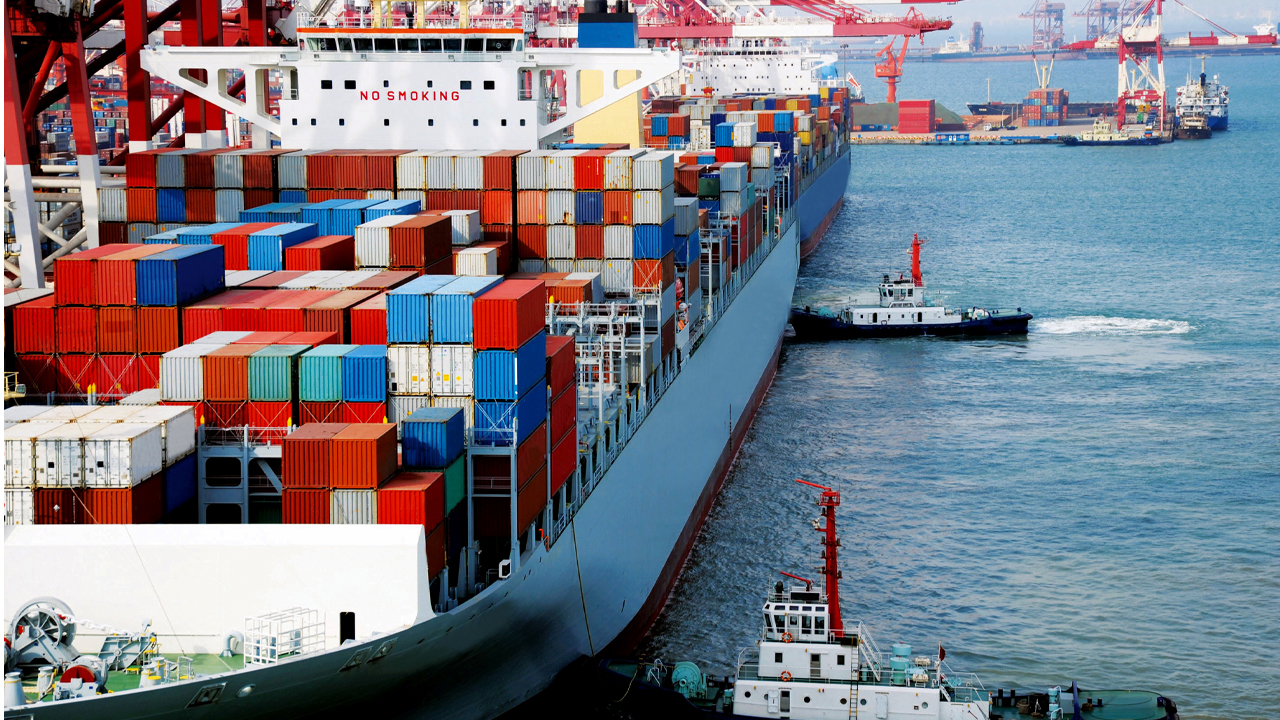 Australian index futures advanced 20 points or 0.3 per cent to 6639. The ASX 200 yesterday swung 40 points off its low to finish three points or less than 0.1 per cent ahead, breaking a two-session losing run.

US stocks rose overnight as quarterly earnings reports continued to beat expectations and as politicians in the US and China talked up trade negotiations. The S&P 500 advanced 21 points or 0.69 per cent to end the session less than one per cent off its July all-time high. A strong night for trade-sensitive tech stocks boosted the Nasdaq73 points or 0.91 per cent. The Dow trailled as a 3.76 per cent decline in scandal-hit Boeing limited the blue-chip average’s gain to 57 points or 0.21 per cent.

The push towards record levels comes amid signs that the trade rift between the US and China is healing. Overnight, White House economic adviser Larry Kudlow said negotiations were continuing by telephone and were “looking pretty good”. A round of US tariffs scheduled for December may be scrapped if a ‘phase one’ deal proceeds, Kudlow added. President Donald Trump told reporters at the White House negotiations were going “very well”. Over the weekend, China’s chief negotiator, Vice Premier Liu He, told a conference both sides have made “substantial progress” towards an agreement.

The financial sector was also strong, rising 1.3 per cent on the back of unexpectedly resilient earnings. The reporting season continues tonight with updates from McDonald’s, Procter & Gamble, United Technologies and 3M. Boeing, which is due to report later this week, slumped 3.7 per cent to a two-month low following claims on Monday that the aircraft market withheld damning information from authorities about its troubled 737 Max jets.

Iron ore giants BHP and Rio Tinto extended yesterday’s modest ASX gains in overseas action. BHP’s US-listed stock put on 1.79 per cent after its UK stock edged up 0.21 per cent. Rio Tinto gained 1.83 per cent in the US and 0.95 per cent in the UK. The rises came despite an on-going slide in the price of ore. The spot price for ore landed in China yesterday declined 65 cents or 0.8 per cent to $US85.05 a ton.

Copper climbed to its highest level in a month as violent protests wracked Chile, a major producer. On the London Metal Exchange, copper closed 0.4 per cent ahead at $US5,828 a tonne after touching a session high of $US5,868.50. Lead gained 1.4 per cent and zinc 0.7 per cent. Aluminium slid 0.5 per cent, nickel 0.8 percent and tin 1 per cent.

Oil fell to a two-week low after Russia admitted its production last month exceeded a cap agreed with OPEC. Brent crude settled 46 cents or 0.8 per cent weaker at $US58.96 a barrel.

Gold continued to retreat from last month’s six-year peak as the improving appetite for risk sucked funds from traditional havens. Gold for December delivery settled $6 or 0.4 per cent lower at $US1,488.10 an ounce.

A light 24 hours ahead for economic data, with nothing major on the calendar scheduled here or overseas. Trade chatter, Brexit developments and the US earnings season appear most likely to provide market direction.