ASX to rise, with US rate cut hopes 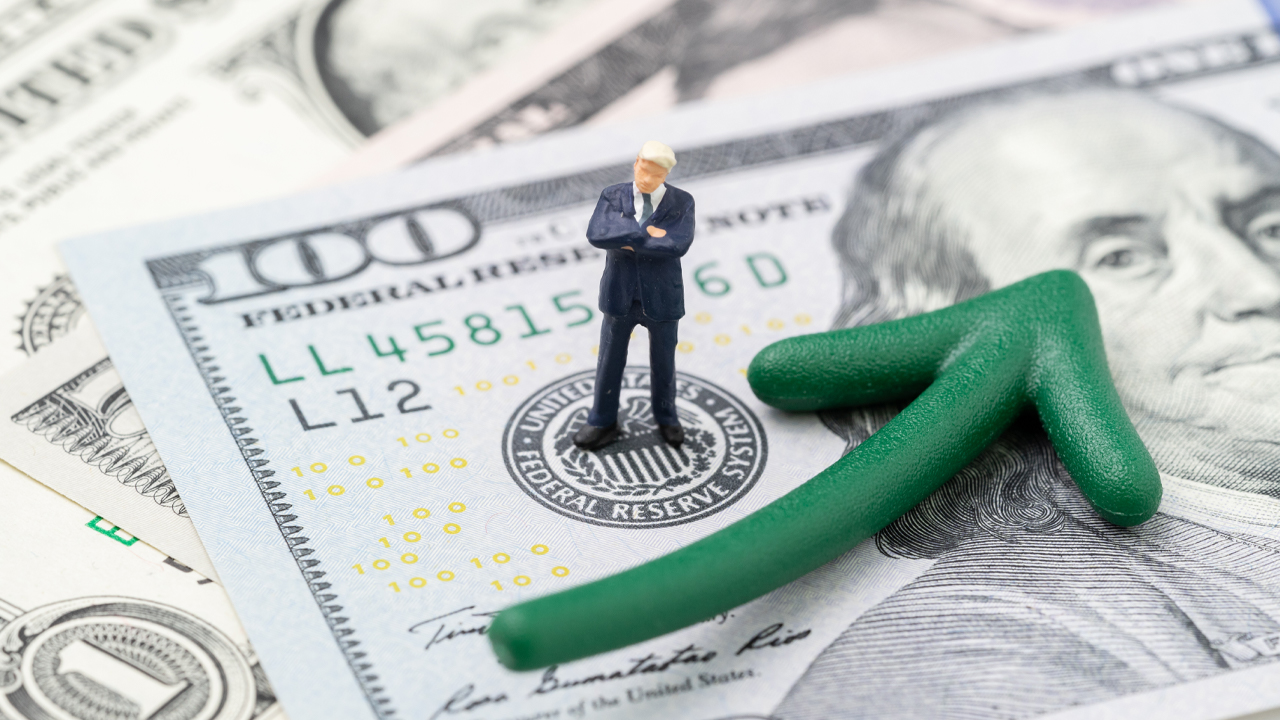 A horror week for Australian shares looks set to end with a modest rebound after US stocks bounced on hopes for a rate cut.

ASX SPI200 index futures rallied 35 points or 0.5 per cent to 6498 as Wall Street shrugged off more soft economic data. Fears of a global economic slowdown yesterday sent the ASX 200 down 147 points or 2.2 per cent to its heaviest loss in seven weeks. The benchmark index has reversed a month’s worth of gains in two torrid sessions since Wednesday.

With global markets looking short-term oversold, Wall Street rebounded as traders bet this week’s run of deteriorating data will force the Federal Reserve to lower its key rate later this month. The S&P 500 rallied 23 points or 0.8 per cent. The Dow, which had given up more than 800 points in two sessions, recouped 122 points or 0.47 per cent. The Nasdaq was the best of the major indices with a bump of 87 points or 1.12 per cent.

The odds on an October rate cut in the US rose to 93.5 per cent on Wednesday from 77 per cent the day before, according to the CME Group’s FedWatch tool. That was ahead of a report last night showed activity in the services sector declined last month to a three-year low. The Institute of Supply Management’s non-manufacturing PMI fell to 52.6 from an August reading of 56.4. While the result was below expectations, any reading above 50 indicates activity continued to expand.

European data earlier in the night confirmed the recent slowdown is not restricted to the US. A measure of private-sector economic activity declined from 51.9 in August to 50.1 last month, the weakest reading in six years. The pan-European Stoxx 600 share index overcame late jitters to close flat.

Australia’s largest miners declined in UK trade before edging higher in the US as the global mood improved. BHP’s UK-listed stock shed 0.32 per cent. Its US-listed stock gained 0.4 per cent. Rio Tinto lost 0.34 per cent in the UK and added 0.08 per cent in the US. Iron ore markets remained closed in China for Golden Week holidays. The spot price last traded on Monday at $US93.90 a ton.

Gold rose for a third straight session as traders continued to hedge against further volatility in stocks. Gold for December delivery settled $5.90 or 0.4 per cent ahead at $US1,513.80 an ounce.

The “drone-attack” rally in oil is well and truly over after crude declined for an eighth straight session in the US. With Saudi Arabia reporting that it has restored full production at its damaged facilities, the spotlight has swung back to weakening demand signals from economic data. Last night Texas Intermediate crude for November delivery settled 19 cents or 0.4 per cent in the red at $US52.45 a barrel, its weakest level in two months. The international benchmark, Brent crude, edged up two cents or less than 0.1 per cent to $US57.71 a barrel.

Copper, sometimes referred to as the “metal with the degree in economics”, retreated for a fourth session. On the London Metal Exchange, copper eased 0.3 per cent, tin 0.5 per cent and zinc 0.8 per cent. Aluminium rose 1.1 per cent, lead 1.6 per cent and nickel 0.8 percent.

The dollar benefitted from some “risk-on” buying, rising more than half a cent to 67.41 US cents.

Domestic matters have had minimal impact on the local market direction since Tuesday’s rate cut, but may come back into play today as the market weighs August retail sales and housing data this morning, as well as the Reserve Bank’s six-monthly Financial Stability Review. The session ahead will also be a test of risk appetite ahead of a slew of US economic data due tonight, including trade data, hourly earnings and the all-important monthly jobs report. Fed Chair Jerome Powell is due to deliver opening remarks at an event in Washington.