ASX to slip as cracks appear in US-China trade deal 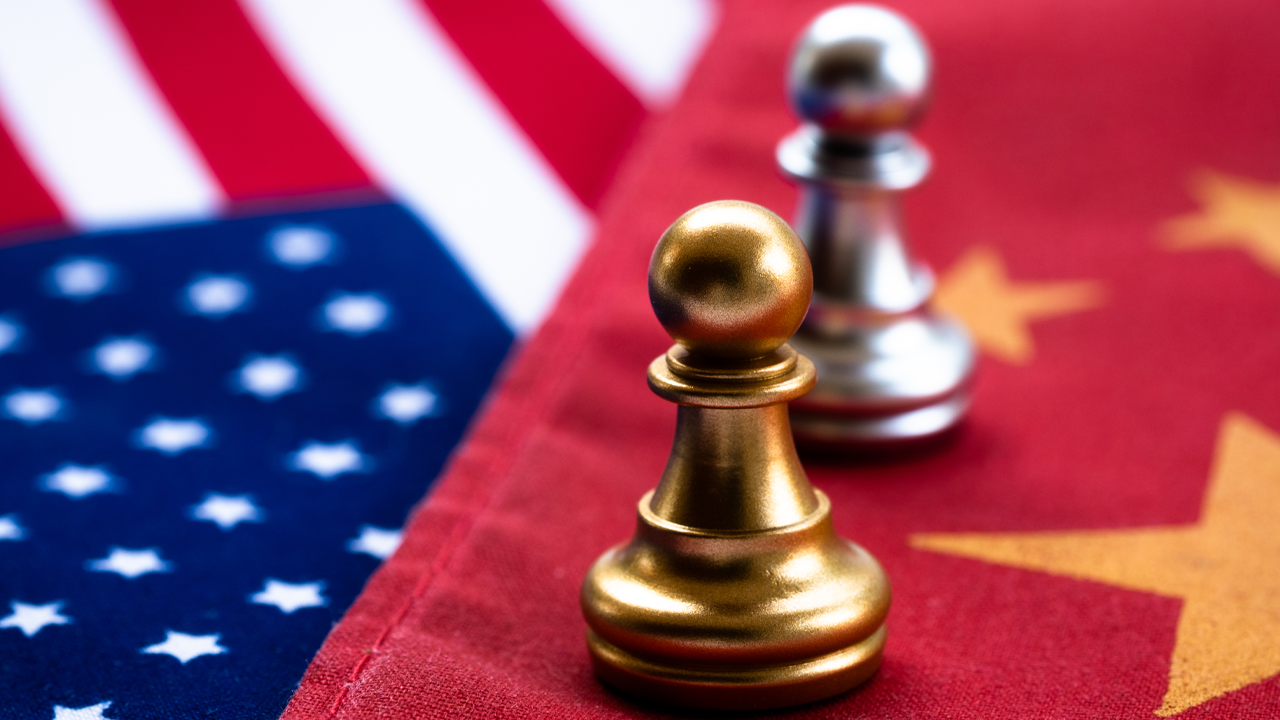 US stocks drifted lower in thin holiday trade overnight as doubts emerged over the verbal agreement announced by the White House on Friday. Australian index futures retreated 32 points or 0.4 per cent to 6591. The benchmark Australian index, the ASX 200, rose 36 points or 0.5 per cent yesterday to its highest close in eight sessions.

The initial euphoria over Friday’s trade pact faded following news reports that China wants more talks before signing a trade agreement that US President Donald Trump presented as a “very substantive phase one deal”. Chinese state media were more cautious than their western counterparts, refusing to use the word “deal” and instead referring to “substantial progress”, suggesting China does not see Friday’s verbal agreement as finalised.

US stocks opened in the red, then muddled around breakeven for the rest of the session as the Columbus Day bank holiday capped trading volumes. The S&P 500 ended four points or 0.14 per cent lower. The Dow lost 29 points or 0.11 per cent and the Nasdaq eight points or 0.1 per cent.
China is reportedly pushing the US to abandon plans to introduce fresh tariffs on Chinese imports on December 15. Overnight, US Treasury Secretary Steven Mnuchin said he still expected those tariffs to come into effect if the deal falls through. Mnuchin said the two sides had “a fundamental agreement that is subject to documentation”.

Chinese sources said further talks could take place before the end of the month. The Chinese state-run newspaper China Daily said a partial deal would not end the trade row and “the Champagne should probably be kept on ice, at least until the two presidents put pen to paper”.

Wall Street was cushioned from deeper falls by the eve of a new quarterly corporate reporting season. Citigroup, Goldman Sachs, JP Morgan Chase and Wells Fargo are all scheduled to report earnings tonight.

The resources sector which fuelled yesterday’s Australian gains looks likely to be a headwind today after BHP and Rio Tinto declined in overseas action, and iron ore, crude and copper all went backwards. BHP’s US-listed stock shed 2 per cent and its UK-listed stock 2.64 per cent. Rio Tinto gave up 1.93 per cent in the US and 2.24 per cent in the UK. The Chinese spot iron ore price faded $1.15 or 1.2 per cent to $US91.50 a ton.

Oil gave back roughly half of last week’s gains as traders dismissed any demand benefit from Friday’s trade talks. Brent crude settled $1.16 or 1.9 per cent lower at $US59.35 a barrel.

Soft Chinese trade data released added to pressures on industrial metals. Copper was bid down 0.8 per cent in closing rings at the London Metal Exchange after a report yesterday showed Chinese exports and imports were both weaker than expected last month. Aluminium fell 0.4 per cent, lead 2.3 per cent, nickel 1.9 percent and zinc 0.4 per cent. Tin gained 0.2 per cent.

Gold rose for the first time in three sessions after the Federal Reserve discretely unveiled a plan late last week to buy US government bonds to ease pressures in short-term money markets. December gold settled $8.90 or 0.6 per cent ahead at $US1,497.60 an ounce.

The dollar retreated roughly a fifth of a cent to 67.73 US cents.

Turning to the day ahead, the minutes from the last Reserve Bank policy meeting are scheduled for release this morning, and should cast some light on the central bank’s future rate intentions. Chinese inflation figures are also due. The launch of a new corporate reporting season tonight in the US should deflect attention from the trade war. Unfortunately, expectations are muted this season, with earnings for S&P 500 companies predicted to be down 4.6 per cent on the same time last year.