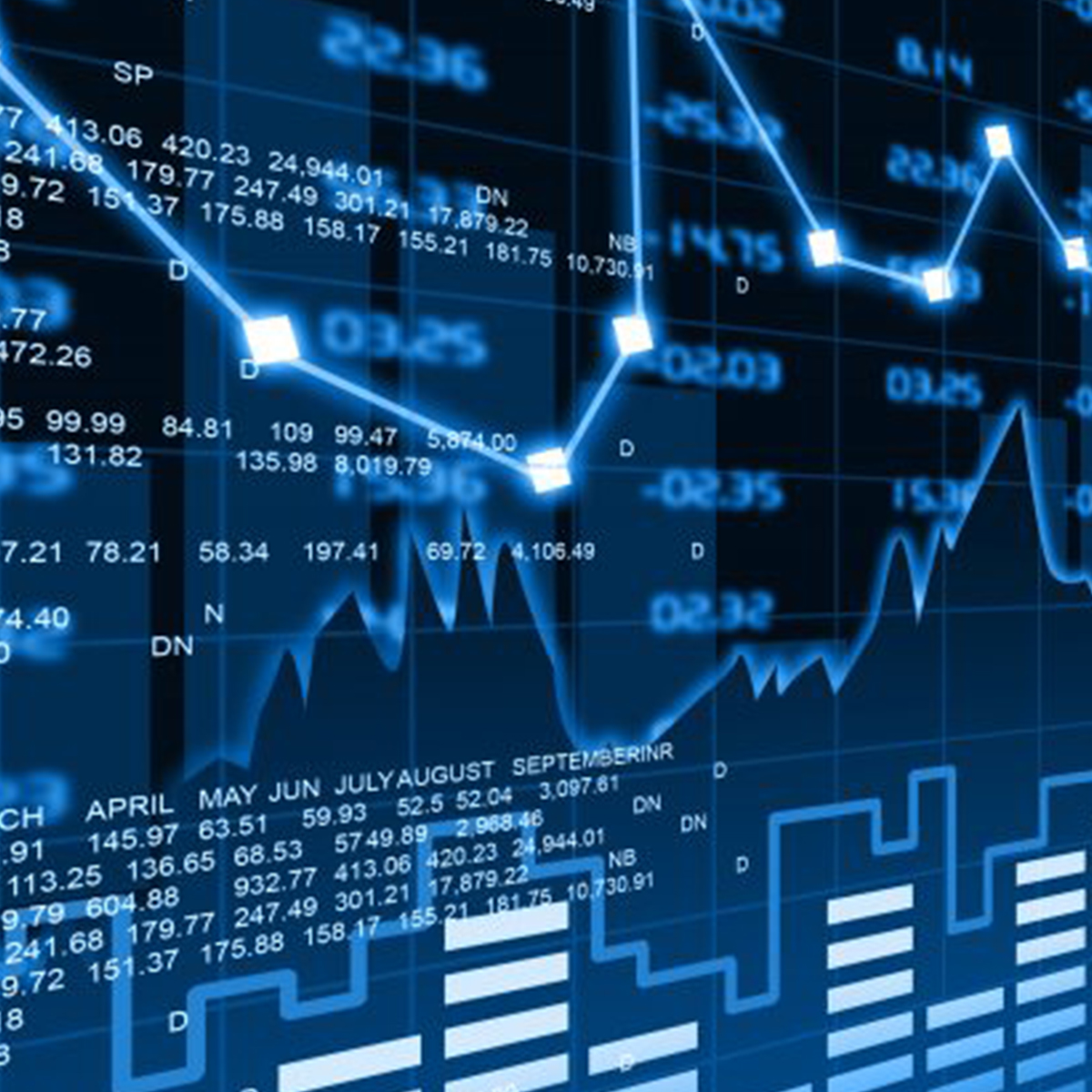 A late rally on Wall Street points to a positive start to Australian share trade ahead of today’s Reserve Bank policy statement.

The RBA will have a major say in how the session plays out. While no change is expected to the cash rate of 0.25 per cent, overnight interest rate swaps indicate other measures to support the economy are possible when the central bank releases its policy statement at 2.30pm EST. Traders will parse the statement for any change in the outlook after Governor Philip Lowe warned in a speech that GDP could fall by 10 per cent this quarter as unemployment hits 10 per cent.

Gains in tech giants helped US stocks overcome heavy falls in airline stocks and rising tensions with China. The S&P 500 kicked decisively higher in the final hour of trade to finish 12 points or 0.42 per cent ahead. The tech-heavy Nasdaq outperformed with a rise of 106 points or 1.23 per cent. The Dow trailled with a gain of 26 points or 0.11 per cent.

A mixed market saw declines in industrials and financials outweighed by rallies in energy and tech stocks. Index heavyweights Apple and Facebook both put on at least 1.4 per cent. Microsoft gained 2.5 per cent. The gains came as several US states took the first steps towards re-opening their economies.

The tech strength outweighed a bloody session for airline stocks after investment guru Warren Buffett announced over the weekend he had sold his entire stake in the industry. American Airlines fell 7.7 per cent, Delta 6.4 per cent, Southwest 5.7 per cent and United 5.1 per cent after Buffett told investors “the world has changed” for airlines. Plane-maker Boeing shed 1.4 per cent. Buffett’s Berkshire Hathaway sank 2.6 per cent after posting a record quarterly net loss of almost US$50 billion.

European stocks logged heavy falls as factory gauges skidded to record lows and the White House signalled its intention to take retaliatory action against China over its handling of the coronavirus outbreak. The pan-European Stoxx 600 slumped 2.65 per cent as Germany’s DAX tanked 3.64 per cent, France’s CAC 4.24 per cent and Italy’s FTSE MIB 3.7 per cent. White House economic adviser Larry Kudlow said China will be “held accountable” for COVID-19. President Donald Trump said he was considering imposing tariffs, reigniting a trade war that blighted the market from 2016 until late last year.

Energy stocks were boosted by production cuts at US oil producers amid weak demand. Exxon Mobil was the Dow’s best performer, rising 4 per cent after West Texas Intermediate climbed 61 cents or 3.1 per cent to US$20.39 a barrel. Brent crude settled 76 cents or 2.9 per cent higher at US$27.20 a barrel. The number of rigs drilling for oil in the US has declined for seven straight weeks as producers curtail activity in the face of a supply glut and weak prices.

“The potential for a trade war between the US and China over the genesis of the virus could extend the duration of the global recession,” analysts at Zaner Metals wrote in a note quoted on MarketWatch.

While the RBA policy statement is today’s domestic highlight, April construction figures are due at 8.30 am. Wall Street has a report on services sector activity, as well as earnings updates from Disney, Western Union and Coca-Cola.