ASX Today: Rally set to resume as US cheers earnings 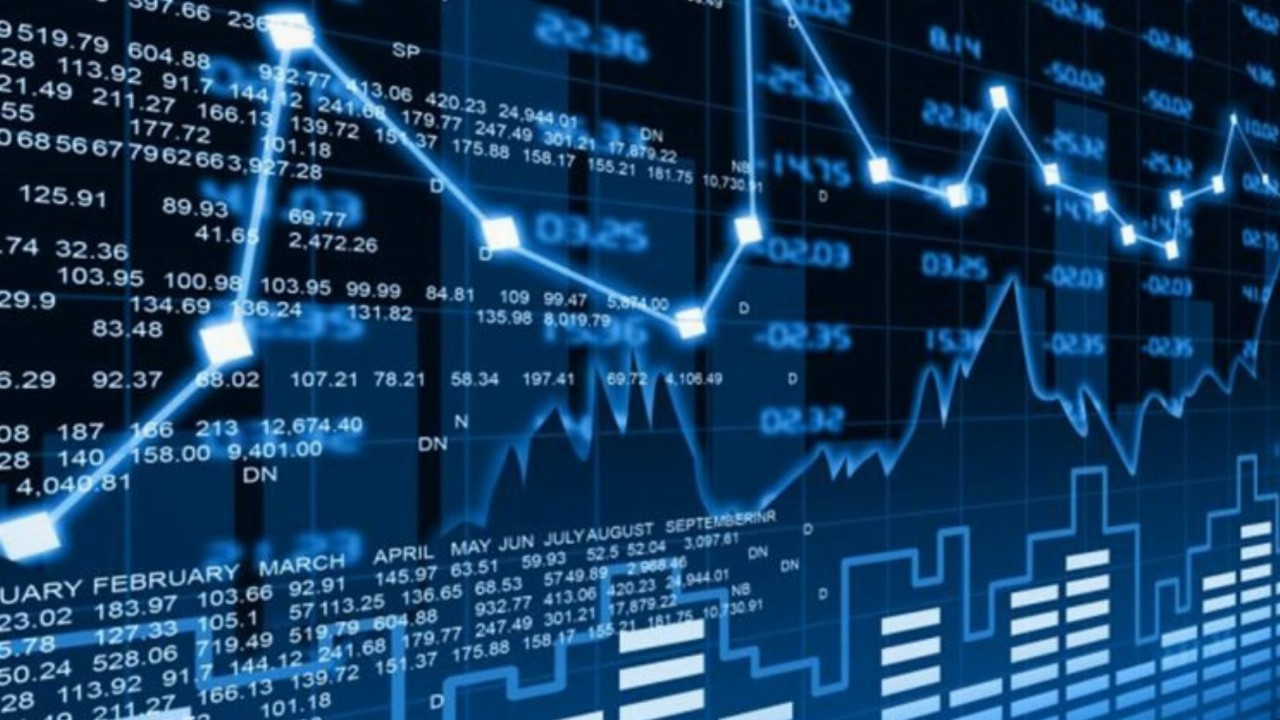 Australian shares look set to open at their highest in a month after upbeat corporate earnings helped push Wall Street towards record levels.

ASX futures climbed 37 points or 0.5 per cent. The S&P/ASX 200 touched a three-week high yesterday before fading to its first loss in four sessions, down 0.1 per cent.

Overnight, oil touched a fresh seven-year peak in the US. Natural gas and gold rallied. Iron ore fell for a fourth day. The dollar moved closer to 75 US cents.

Another round of strong third-quarter earnings updates helped lift the S&P 500 and Dow to within 1 per cent of all-time highs.

Insurance company Travelers and pharmaceutical giant Johnson & Johnson were among the biggest contributors to the Dow’s advance after beating earnings expectations. Travelers gained 1.64 per cent and Johnson & Johnson 2.31 per cent. Johnson & Johnson upgraded its full-year profit forecast after its Covid vaccine sold $502 million in the third quarter.

Procter & Gamble also topped the market consensus, but saw its shares fall 1.18 per cent after warning it had been forced to raise prices to reflect inflationary pressures from rising ingredient and freight costs.

The night’s reports continued a strong start to the third-quarter season. FactSet reported that 82 per cent of S&P 500 companies that have reported have beaten the market consensus on earnings. The “beats” have helped settle market nerves over consumer demand and costs.

“Every inflation warning from corporate America was somewhat expected, so markets won’t get unnerved unless they start to see the Federal Reserve panic,” said Edward Moya, senior market analyst at Oanda, said.

Apple led a rally in Big Tech, rising 1.51 per cent following a positive reception for its new Macbook Pro line. Facebook, Alphabet and Microsoft also advanced despite an increase in long-term rates. The yield on ten-year US treasuries was last up four basis points at 1.638 per cent.

Merck was the Dow’s best performer, rising 3.03 per cent after a rival’s experimental pill for Covid-19 failed in trials. Merck has applied for regulatory approval for its own pill.

The rally over the last week looks set to resume after Wall Street moved closer to new highs. US stocks have risen for five straight nights, setting the scene for a catch-up session here. The S&P/ASX 200 dipped six points or less than 0.1 per cent yesterday following a late fade in the banks.

Ten of eleven US sectors advanced. Healthcare was the pick of the sectors, rising 1.31 per cent thanks to positive news for Merck and Johnson & Johnson. Also strong were energy +1.14 per cent, financials +0.99 per cent and technology +0.97 per cent.

Industrials and materials gained 0.57 and 0.49 per cent, respectively. The consumer discretionary sector was the only decline, falling 0.29 per cent.

IPOs: A big day coming up, with three companies set to debut. Alvo Minerals, first up at 11.30 am AEDT, is a metals explorer with a focus on Brazil. RAM Essential Services Property Fund at 12 pm invests in medical and essential retail real estate. ActivePort at 1 pm makes software.

The dollar climbed 0.85 per cent overnight to 74.75 US cents after yesterday’s RBA meeting minutes showed the central bank has not budged on rates.

Oil scaled fresh multi-year highs as Europe’s gas shortage intensified. Russia, which had previously indicated it was willing to increase supply, reportedly told the European Union it would only provide additional natural gas if the controversial Nord Stream 2 pipeline is approved. US natural gas prices climbed 2 per cent to US$5.088 per million British thermal units.

Iron ore slipped for a fourth day, but the scale of the falls has been shrinking. The spot price for ore landed at Tianjin fell 65 US cents or 0.5 per cent to US$123.50 a tonne.

Gold edged higher for the first time in three sessions. Gold for December delivery settled US$4.80 or 0.3 per cent ahead at US$1,770.50 an ounce. The NYSE Arca Gold Bugs Index improved 1.13 per cent.

Copper eased for a second day in the US. December copper declined 0.5 per cent to US$4.703 a pound.