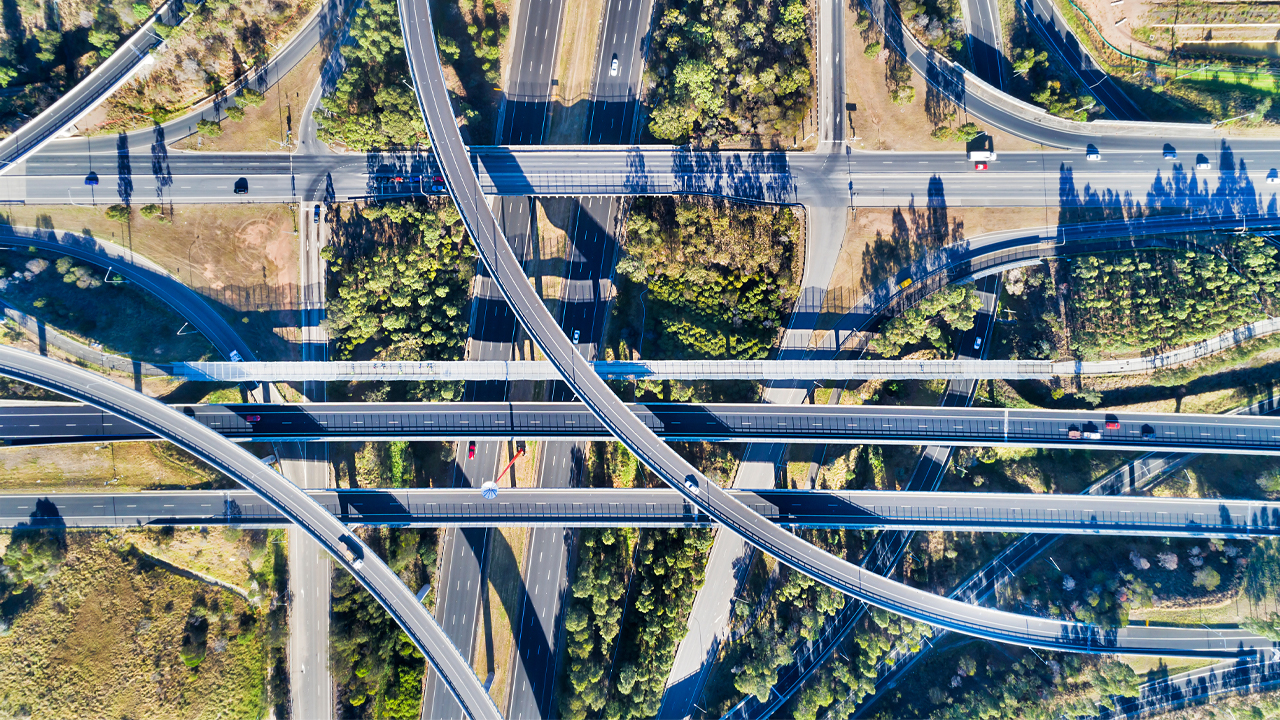 One of the world’s largest developers and operators of toll roads is pioneering a $1.3 billion bid to turn over a new leaf and increase foreign business.

At the same time, Atlas is cleaning house by severing final ties with its former owner Macquarie Group with a $100 million payment.

In covering fees and further bonding with APRR, the company is turning to the billion-dollar raising.

Atlas is expected to raise its stake in APRR to 31.1 per cent — an increase of 6.1 per cent as well as securing two seats on the company’s board.

The French toll road company is most known for connecting Paris to Lyon and boasts over 1,880 kilometres in pavement.

Figures from the deal are forecasting APRR to contribute up to 88 per cent of Atlas’ next earnings roundup before interest and taxation.

The $1.35 billion equity raising from Atlas for the APRR interest increase will be priced a $6.90 per share — a huge discount from the company’s pricing of $7.64 today.

Meanwhile, the Macquarie-Atlas split has been in the works since April of 2018.

“Having successfully internalised management at [Macquarie] on 1 April, we will complete the task with this transaction and establish ourselves as a fully independent group,” Graeme Bevans added.

In cleaning house, Atlas will be terminating all remaining management agreements with Macquarie.

The company has also greatly increased its dividend guidance this week, to 17 cents per share for both the second half of 2019 and first half of 2020. This is an increase of two cents.

Shares in Atlas have trended downwards this week by 1.67 per cent. On Thursday the company entered a trading halt at $7.64 per share.

ALX by the numbers