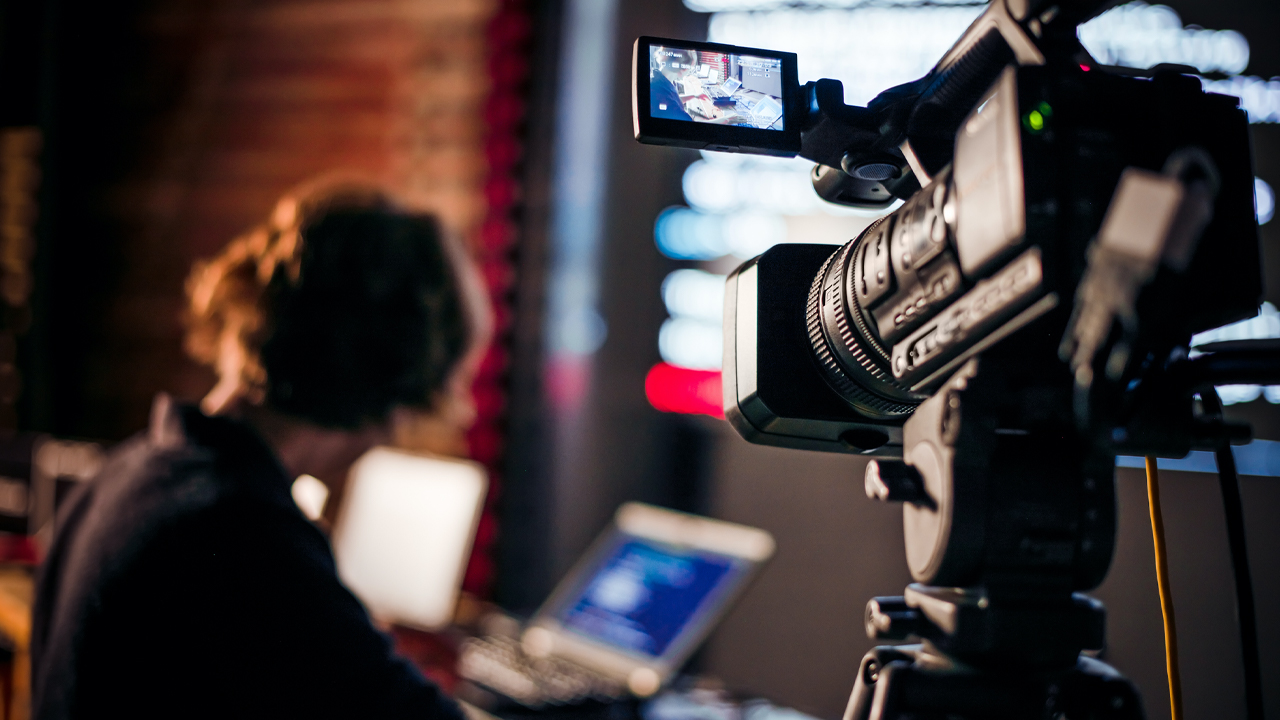 Video tech specialist Atomos (AMS) has teamed up with Nikon to bring crystal clear video recording that won’t cost an arm and a leg.

The companies have officially launched a “RAW over HDMI” recording solution. For those who enjoy the finished product of the cinematic process rather than the behind the scenes work, it’s not as high-tech as it sounds.

Essentially, the product brings in cinema-quality capabilities to ordinary cameras.

ProRes RAW is a high-quality video format that gives editors more control over the final look of a photo or video. Ordinarily, Nikon’s Z range can’t record in ProRes RAW.

On top of the increased quality and control of the footage, ProRes RAW can also be played through a MacBook, iMac, or Mac Pro in real-time and without rendering.

Atomos CEO Jeromy Young said this new recording solution — which Atomos said is a world-first — allows video features that are ordinarily far too expensive for the average filmmaker.

“Working in collaboration with Nikon, we’ve given two full-frame mirrorless cameras the capability to record in the powerful ProRes RAW format. The message this sends to video content creators everywhere is game-changing,” Jeromy said.

“It challenges them to upgrade their ambitions, even more, to aim for cinematic quality they probably assumed was out of reach. Every camera supporting RAW over HDMI gets us closer to democratising video production,” he said.

Atomos said other camera makers are picking up the trend and have announced RAW over HDMI implementations to be released in the near future.

While these products will technically be competitors for Nikon’s products, Atomos management said every new HMDI RAW camera increases the potential user base of its Ninja product.

Atomos shares have settled below yesterday’s closing price after a morning spike. In mid-afternoon trade, shares are down 2.76 per cent and selling for $1.41 each.