Atomos (ASX:AMS) drops FY22 revenue guidance on the back of slow sales 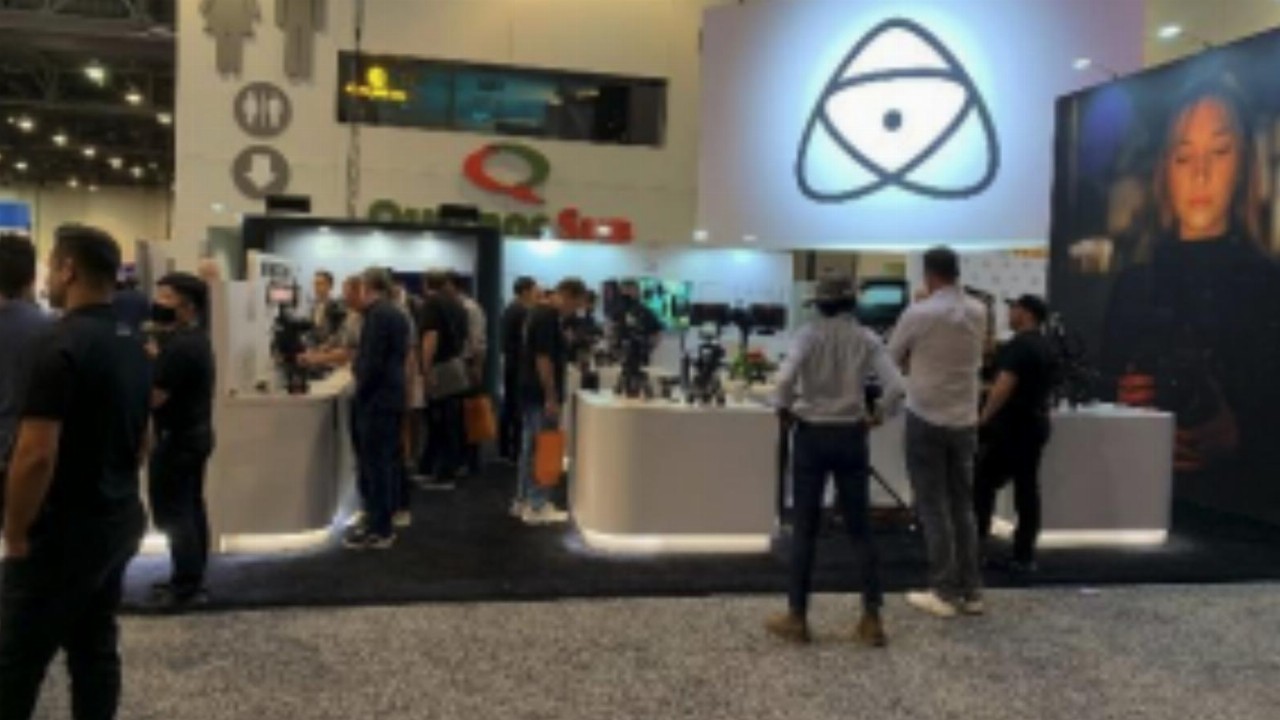 The video technology company has downgraded its expected revenue for this financial to between $80 to $90 million, and earnings before interest, tax, depreciation and amortisation (EBITDA) of between six and eight per cent.

In its first half results announcement in February, the company had pitted revenue for FY22 at more than $95 million and said EBITDA was on track to reach between 12 and 15 per cent.

Atomos blamed the disappointing sales seen over the first four months of the calendar year on a change to its marketing approach and lower promotional activity.

It said this approach was corrected in April and management has implemented new strategies which it hopes will result in an outperformance of the revised revenue forecast.

COVID lockdowns in Shanghai haven’t helped the situation, with the short-term production schedule for a yet-to-be-announced product likely to be impacted. Atomos planned for this product to be shipped next month, and has factored the delay into its revised guidance.

However, the company has launched new product and cloud services which it said have been met with “exceptional” reviews, and multiple awards at the National Association of Broadcasters trade show in Las Vegas.

“The response we’ve had at NAB this year from all quarters has been so positive that I would mark this the most successful NAB for Atomos that I can recall,” Mr Elbourne commented.

“With these new products in market, and the appropriate promotional levers reactivated, we expect a strong Q4 which will ensure that we maximise the sales of our physical devices and in turn, adoption of the new connected ecosystem.”

For the 2023 financial year, the company has confirmed its previous annual recurring revenue guidance of $3 million and expects double-digits EBITDA margins.