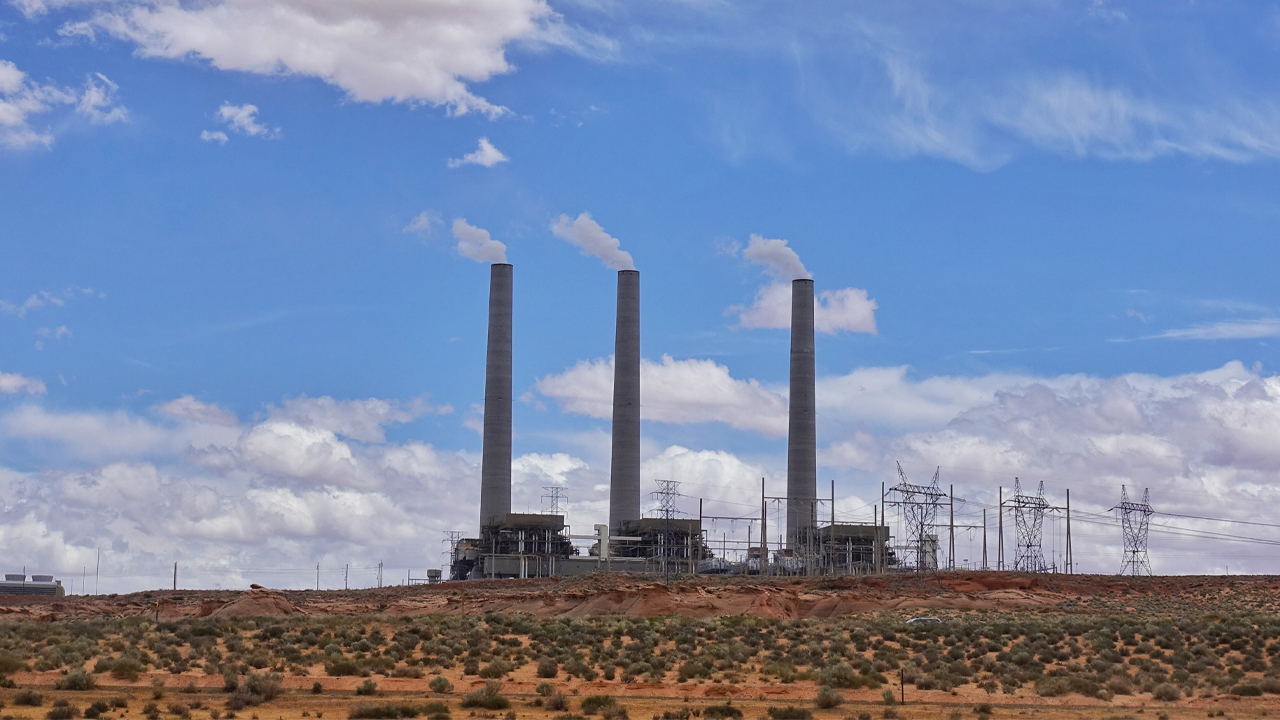 Atrum Coal has provided an update on drilling progress at its Elan Hard Coking Coal Project in Southern Alberta, Canada.

Drilling activities at Elan South are progressing strongly with a total of 50 drill holes of the 2019 field program having been completed.

A second drill rig was mobilised to site in recent weeks to allow further acceleration of the program.

Drilling continues at South East Corner with the two drill rigs running in parallel and following drilling of the further holes is set to shift to the northern end of the Oil Pad Ridge trend and Fish Hook area in the coming weeks.

More than 20 holes were drilled at the deposit’s South East Corner target with multiple coal seams intersected in all holes with coal seam thickness ranging from 5.2 metres to 35.3 metres.

It was noted that the results reported on so far could underpin an early life, low strip opens pit mine with many of the intersections revealing coal seams within 5 metres of surface.

“The initial results have certainly validated our excitement about this prospective zone of Elan South.”

Atrum also hopes an initial resource for the South East Corner will be revealed later this year which will be incorporated into the overall Elan South estimate.

At the start of the year, an exploration target for Elan South was released ranging between 30 to 120 million tonnes.

The Elan project has an overall current JORC estimate of 298 million tonnes of hard coking coal.

“An initial resource for South East Corner is expected to be incorporated into an overall update of the Elan South resource estimate later this year,” Max added.