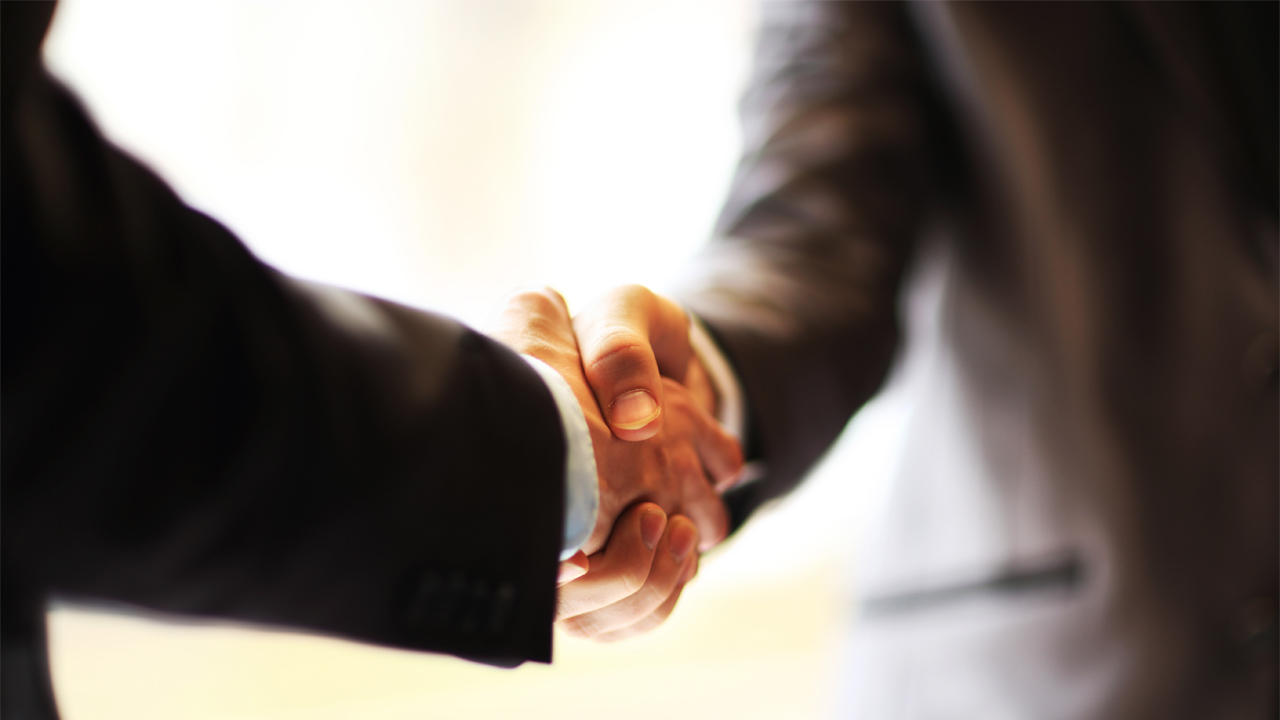 AUB, which is the Australiasian region’s largest equity-based insurance broker network, plans to buy 100 per cent of Coverforce Holdings.

The first step towards this goal is for AUB to buy up Pemba Capital Partner’s 49 per cent interest in Coverforce.

The full transaction is expected to take place in the last quarter of this year, according to AUB — a deal that will cost the company $150 million to $200 million.

“The proposed acquisition is consistent with AUB Group’s disciplined M&A [mergers and acquisitions] strategy to acquire businesses that accelerate scale and growth, leverage and expand our expertise in key insurance risk areas and market segments, whilst adding to our core capabilities,” he continued.

Founded in 1994, Coverforce is operating out of Sydney with branches in Adelaide, Brisbane, Melbourne and Perth.

The finalised purchase price will be revealed after due diligence checks and other unspecified considerations.

AUB Group management says the company intends to pay for the purchase through a scheme of available cash and extending current debts.

In Australia, the company is reported to accommodate for more than 20 per cent of the commercial insurance broking market for just 61 of its total clients.

“I look forward to working with Pemba Capital and all other Coverforce shareholders on the execution of a successful transaction,” Mike Emmett concluded.

Share prices in AUB are healthy today, trading 1.10 per cent higher for $11.97. The company’s market cap is presently valued for $870.2 million.

AUB by the numbers