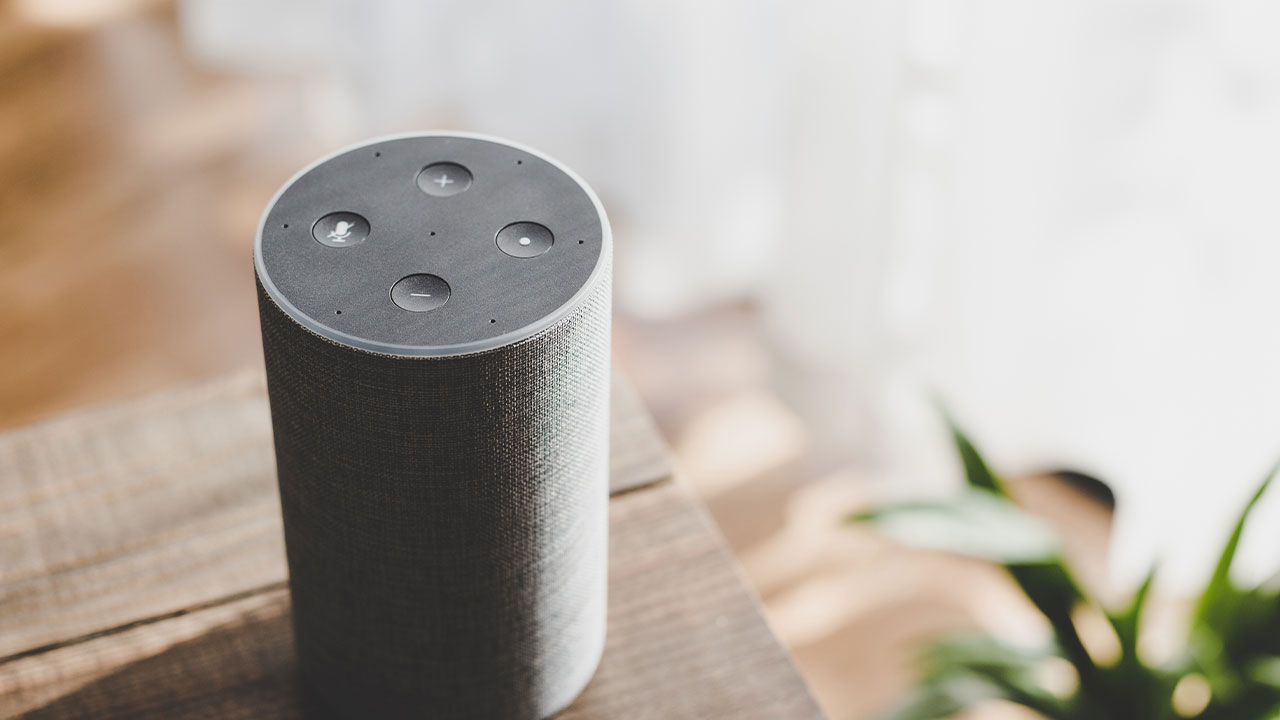 Audio Pixels’ (AKP) shares are on the rise this morning after the company announced it had completed testing its first audio wafers.

Earlier this month, the company received an initial batch of speaker wafers, despite the COVID-19 pandemic.

Audio Pixel’s technology then reproduces sound, helping the world’s top consumer electronics manufacturers to produce the next generation of speakers.

The recently delivered batch of wafers incorporated minor design changes to the MEMS structure and its manufacturing process.

Audio Pixels said the testing has been completed and resulted in a dramatic improvement to the acoustic output of the devices.

“We are very pleased to advise that the testing conducted to-date confirms that the changes made to the design have returned the devices to electromechanical compliance,” the company said.

Completion of additional wafers will be back into action once the Israeli Government ease the working restrictions, relating to COVID-19.