Through a comprehensive fabrication agreement, EM will begin volume production of AKP’s MEMS speaker within the first quarter of next year.
ASX:AKP      MCAP $621.3M 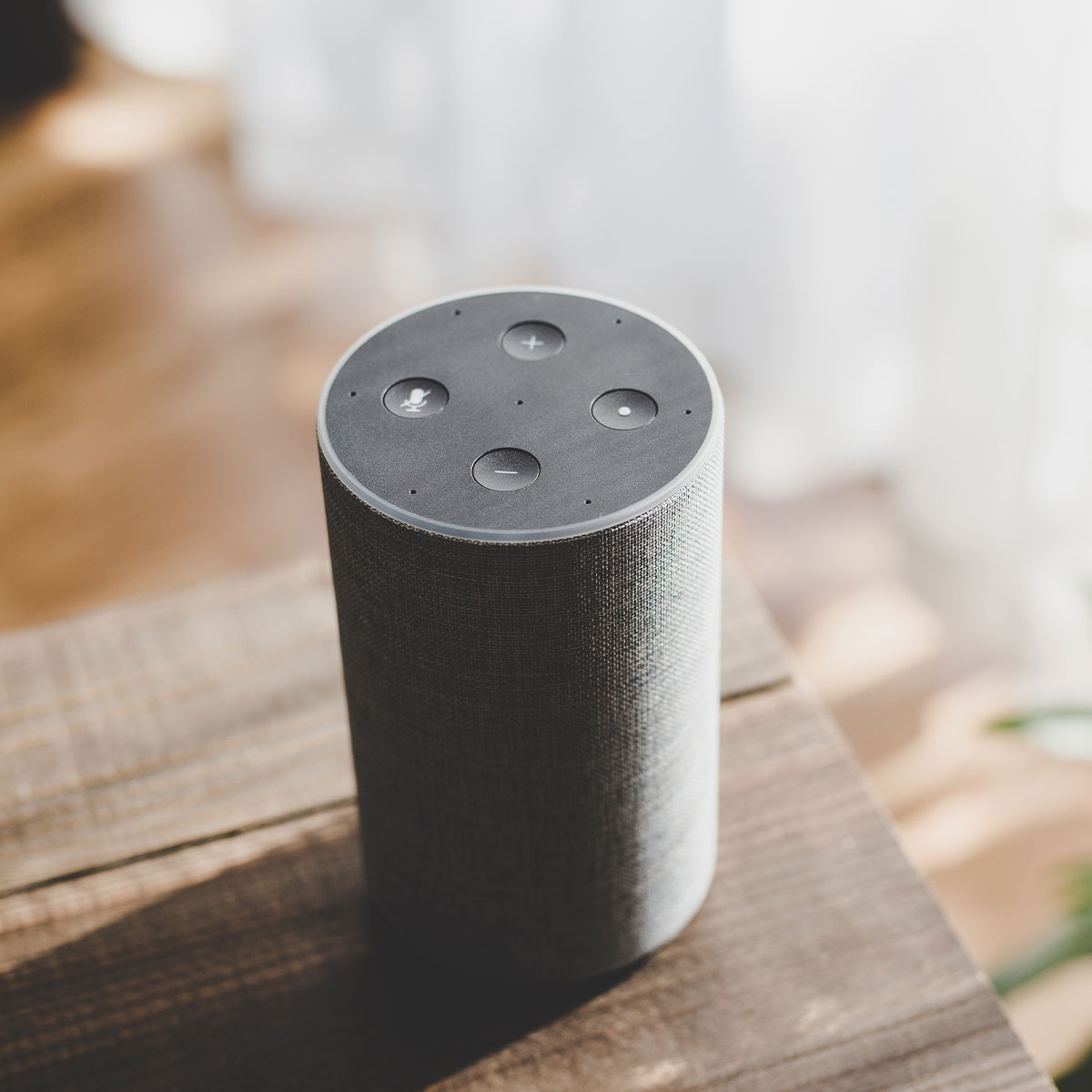 It is headquartered in Suzhou with branches in Beijing and Shanghai and supports both domestic and international clients.

Through a comprehensive fabrication agreement, EM is expected to begin volume production of AKP’s MEMS speaker within the first quarter of next year.

EM has reportedly already made an investment of ‘many millions of dollars’ to produce chips that are currently used in the company’s development, customer prototypes and demonstrations systems.

Under the new agreement, EM has guaranteed the supply of tens of millions of digital loudspeaker chips per year.

CEO of EM, Helen Du, said the company is excited to be part of Audio Pixel’s international ambitions.

“We hope to expand our relationship in AKP beyond this fabrication and commercialisation agreement to include promotion, distribution and support for the products throughout greater China,” she said.,