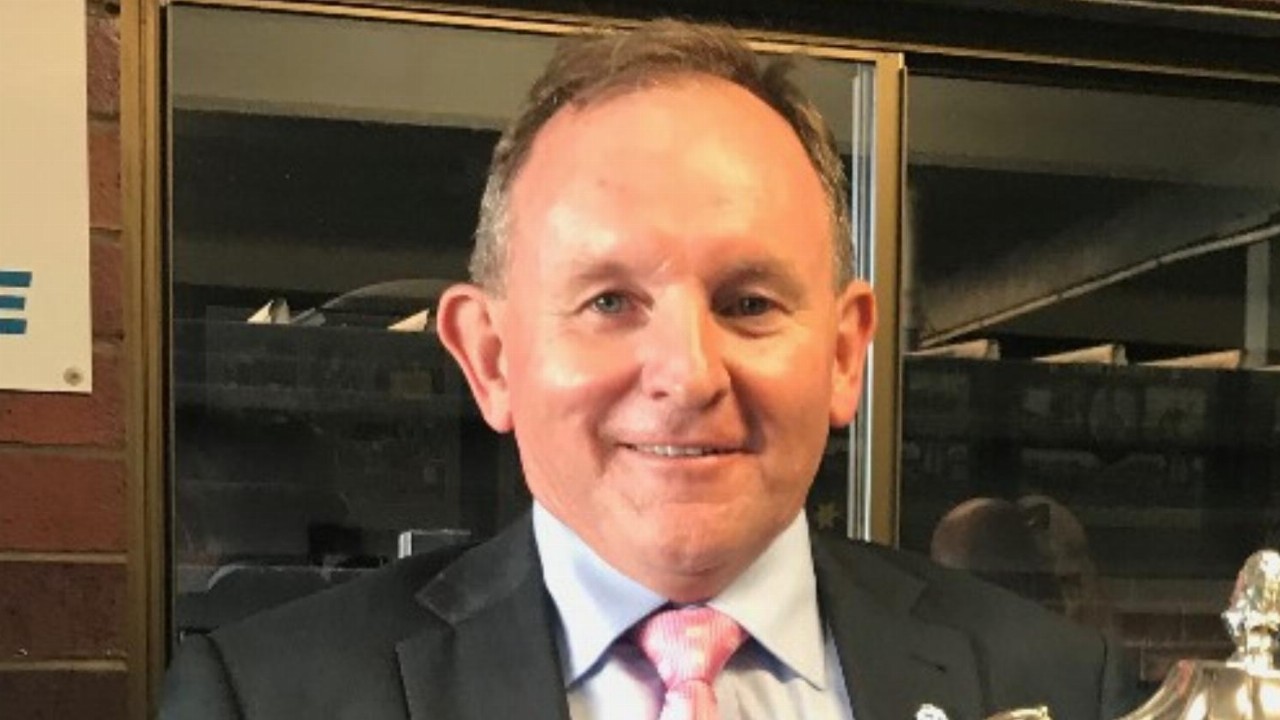 AuKing Mining (AKN) has announced it will soon begin a drilling program at the Koongie Park Project in Western Australia.

This project comprises 10 licences that cover an area of more than 500 square kilometres. It has a mineral resource estimate of 6.36 million tonnes at 1.3 per cent copper, 4.1 per cent zinc, 0.3 grams of gold per tonne (g/t) and 26g/t silver.

The reverse circulation (RC) and diamond drilling program will include 30 holes, for over 7000 metres, to test mineralisation at along strike and at depths of between 130 metres and 900 metres.

CEO, Paul Williams, was pleased to announce the company’s first drilling effort at this project since re-listing on the ASX last month.

“After successfully raising $7 million in our recent public offer, AKN’s exploration team has been able to maximise the extent of the program. In an environment where access to drilling rigs, personnel and project logistics is very tight, we are fortunate to be able to commence the program so soon after ASX re-listing.”

Positively for the company, it has access to a wealth of previous exploration data, including over 50,000 metres of drilling, which it utilised to define targets for the upcoming program.

The RC and diamond drilling program will begin at the end of this month and is expected to take around three months with first results expected in early September.

AKN by the numbers