Aumake says since reopening in November it has seen an increase in foot traffic and instore revenue.
ASX:AUK      MCAP $12.16M 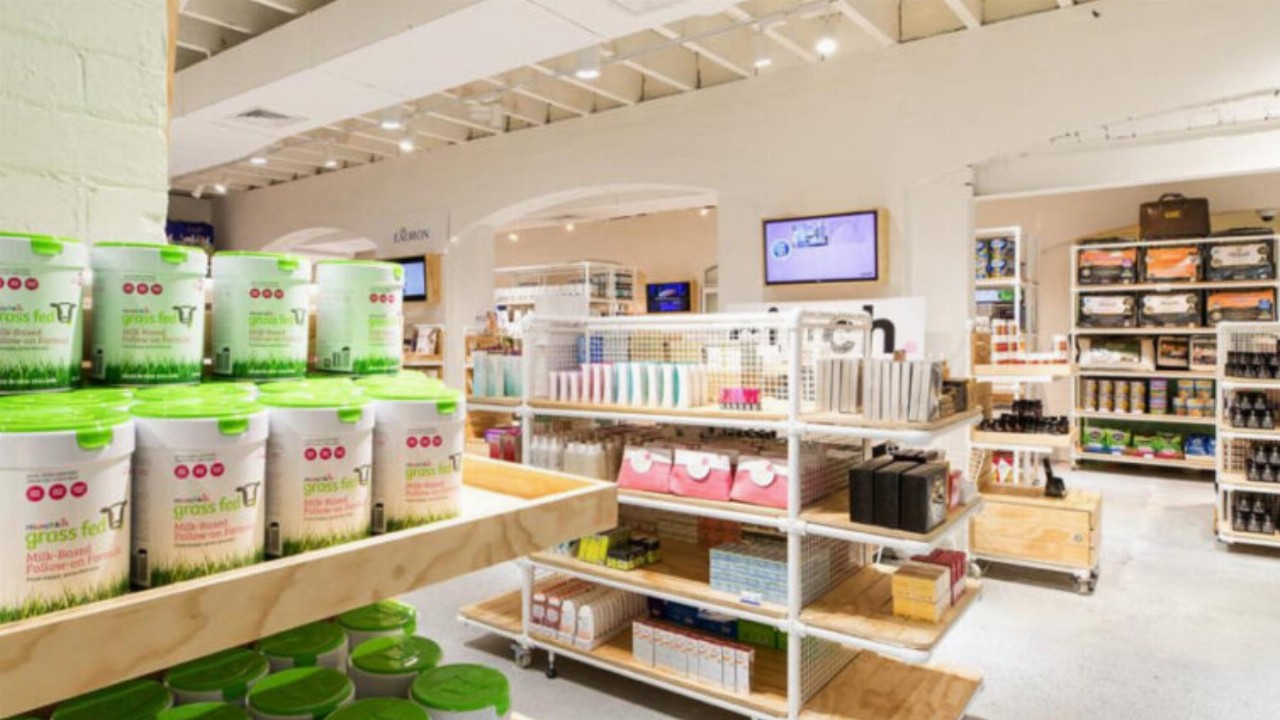 Since reopening several Aumake’s physical stores in November, the company said it has seen an increase in foot traffic and instore revenue.

Meanwhile, Aumake’s distribution agreement with MINISO Australia is reportedly progressing well, with similar observations of increasing foot physical traffic and revenue from the distribution of MINISO and Aumake inventory.

Aumake said the partnership creates a significant revenue opportunity for the company, coupled with a reduction in overhead costs.

“We are strongly-positioned to wrap up this calendar year and begin 2022 on a transformational note as we welcome back international students to our physical store network and upgraded e-commerce platform,” Aumake Managing Director Joshua Zhou said.

“The addition of new Australian and New Zealand brands and products to our inventory combined with our partnerships with third-party retailers such as MINISO has bolstered our capital light business approach into the new year.”

AUK by the numbers