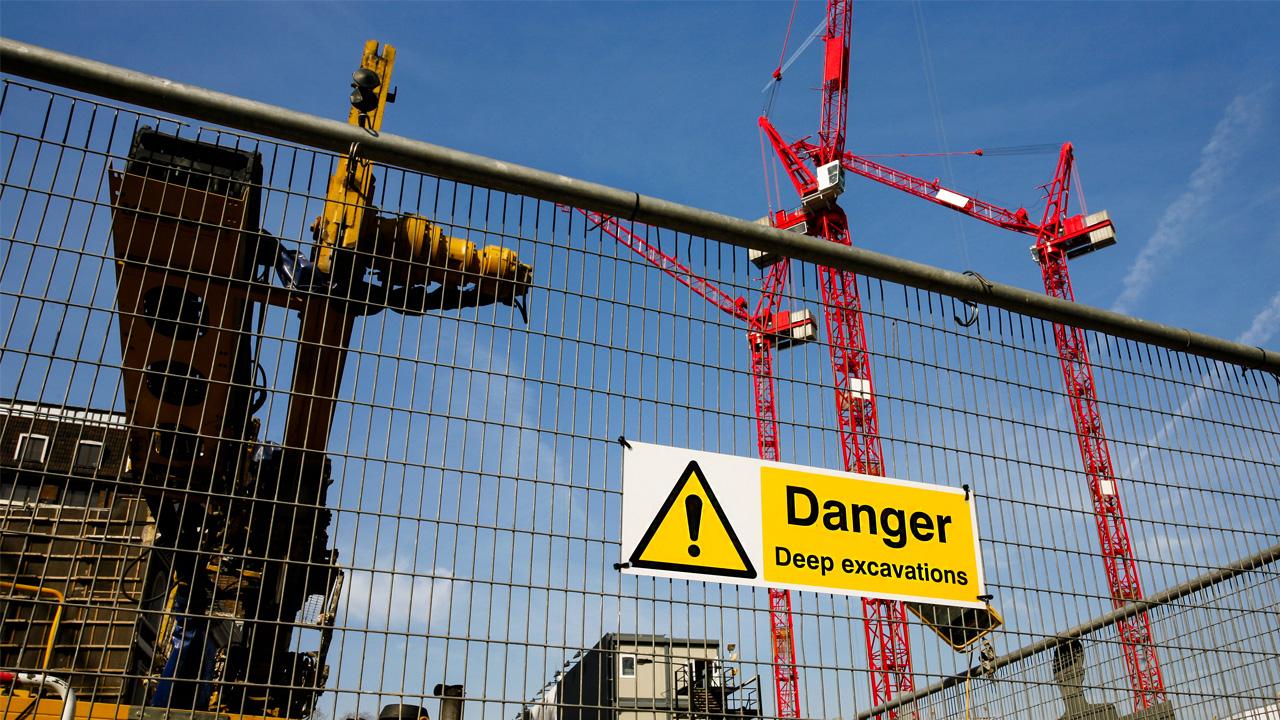 Miners Aurelia Metals has announced negative news to shareholders today, stating a halt in studies at its Nymagee project.

Pre-feasibility studies at the company’s NSW gold-lead-zinc Nymagee project has come to a halt. The company says base metal recoveries are now unlikely to be achievable due to contaminants in the ore.

The company also said index of ore was tested to be higher than assumed. In the most recent scoping study, alongside higher power consumption and lower throughput rates.

Aurelia now expects a higher cost in operating and capital than originally expected, influencing the decision to defer the studies on site.

“The revised capital cost estimate for the Peak Pb/Zn upgrade of $53 million is disappointing and largely a function of underestimating the complexity involved in a major retrofit of a 27-year-old processing plant. However, once completed, the plant will enable the company to unlock significant value from the recent exploration successes at Chronos and Peak Deeps,” he said.

However, the CEO did shed light on some positive news, saying the mine life of the Hera project has been extended.

“In the interim, we are pleased that positive drilling during the past year at Hera, combined with a reduced cost structure at the mine, is likely to deliver an extension of the operating life well into 2023. This mine life extension, combined with a number of highly prospective nearby targets, provides us with confidence on the long term future of the Hera operation,” said Johnstone.

Despite the mixed messages for further exploration and feasibility studies, the company has increased its exploration budget by more than 100 per cent, for $15 million in the 2020 financial year.

“As evidenced by the recent discoveries near Hera at Federation and Dominion, and the Chronos and Peak Deeps extensions at Peak, our geological team have demonstrated the substantial value that can be added through judicious investment in exploration,” said Johnstone.

Cobb stated the discoveries for Federation, Dominion, Chronos and Peak Deeps will be a key avenue of growth for the coming year.

Aurelia is currently conducting its annual resource estimate, planned for a September release this year to shareholders.

Shares in AMI closed last week at 62 cents and opened this morning to 56.50 cents a piece. The company’s market cap currently sits at $507.7 million.

AMI by the numbers