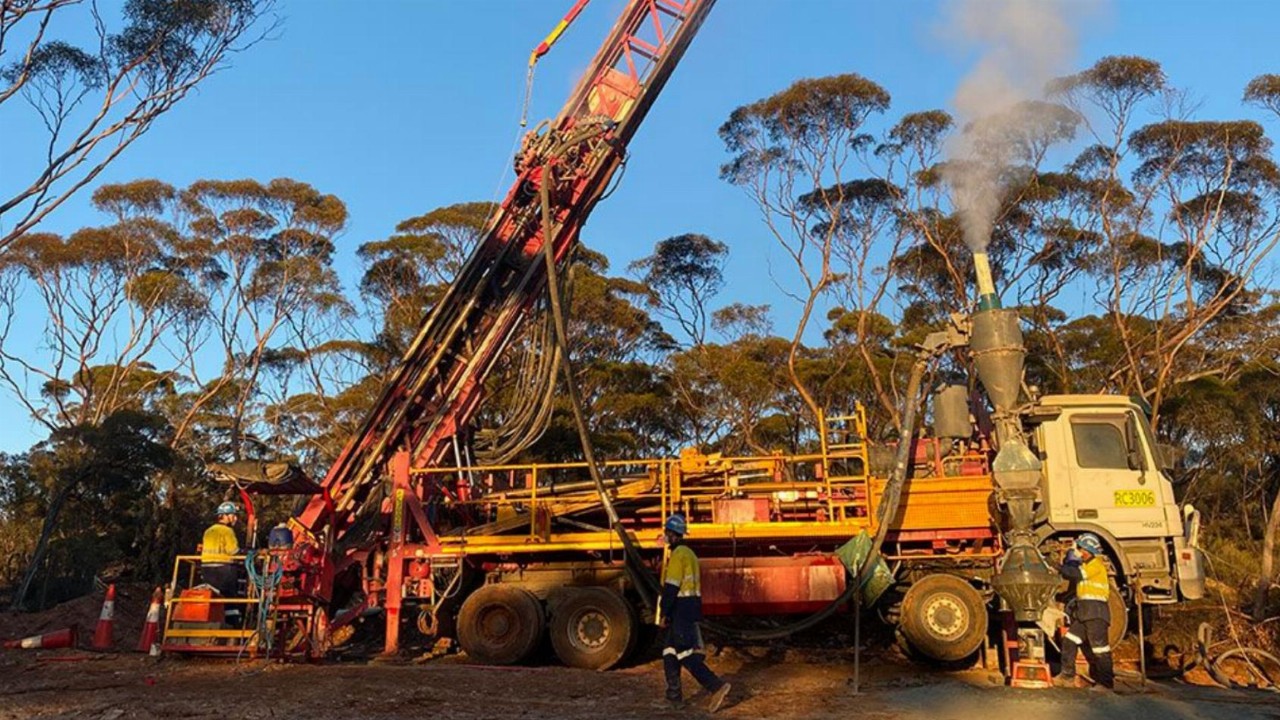 Gravity separation and leaching yielded overall gold extraction between 90.16 and 94.99 per cent by the 24-hour mark. The company noted that leach recovery improves to between 92.78 and 96.19 per cent after 48 hours.

Testwork also showed silver content is low which was in line with the company’s expectations for Jeffreys Find and the arsenic content is moderate, particularly in the fresh zone.

Gravite recovery for the fresh composite was reportedly ‘exceptionally high’ at 50.46 per cent with a lower gravity recover of 19.27 per cent for the oxide/transitional composite.

“These results confirm the amenability of Jeffreys Find mineralisation to conventional carbon-in-leach treatment. This is another critical step in our progression towards mining at Jeffreys Find,” Technical Director John Utley said.

The company also undertook preliminary testwork on a sample from the Munda deposit which will be reported separately.

Auric Mining is using the metallurgical results for a scoping study which is expected to be completed in the current quarter.

AWJ by the numbers