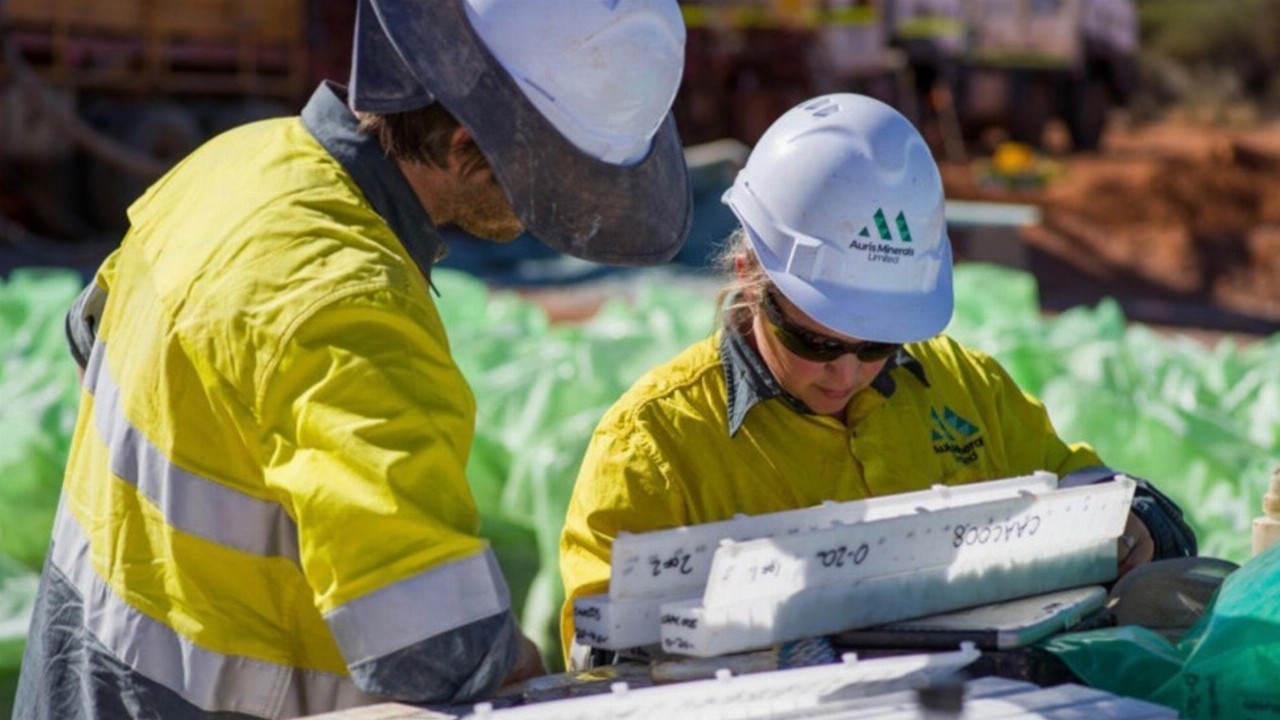 The joint venture is held with fellow ASX-lister Sandfire Resources (SFR), which is funding exploration to earn a 70 per cent interest.

The farm-in agreement was formed in February 2018 and includes the Morck Well and Doolgunna projects.

Core activities at the projects have been completed over the current quarter, which includes extensive air core and diamond drilling programs, moving-loop electromagnetic surveys and progress on respective heritage clearances.

At the Doolgunna Project, the company found a new anomaly that returned a result of 5 metres at 9 grams per tonne (g/t) gold from 22 metres including 2 metres at 19.1 g/t of gold from 23 metres.

A reverse circulation drill hole will be completed at the project in this current quarter.

Managing Director Mike Hendriks is pleased with the Doolgunna Project.

“The discovery of a new anomaly at the Doolgunna Project is particularly exciting for the JV given its close proximity to the world-class DeGrussa and Monty copper-gold mining operations,” Mr Hendriks said.

“Sandfire has outlined another aggressive programme of exploration activity for the September quarter, highlighted by a strategic drill programme targeting the newly defined MLEM conductor at Doolgunna, which we are eagerly anticipating.”

At the Mork Well project, the company has continued to intersect gold during its current drilling program.

“Several assays are still to be reported from drilling completed during the last quarter and with infill drill lines cleared at Morck Well there will be a significant amount of ongoing activity this quarter.”