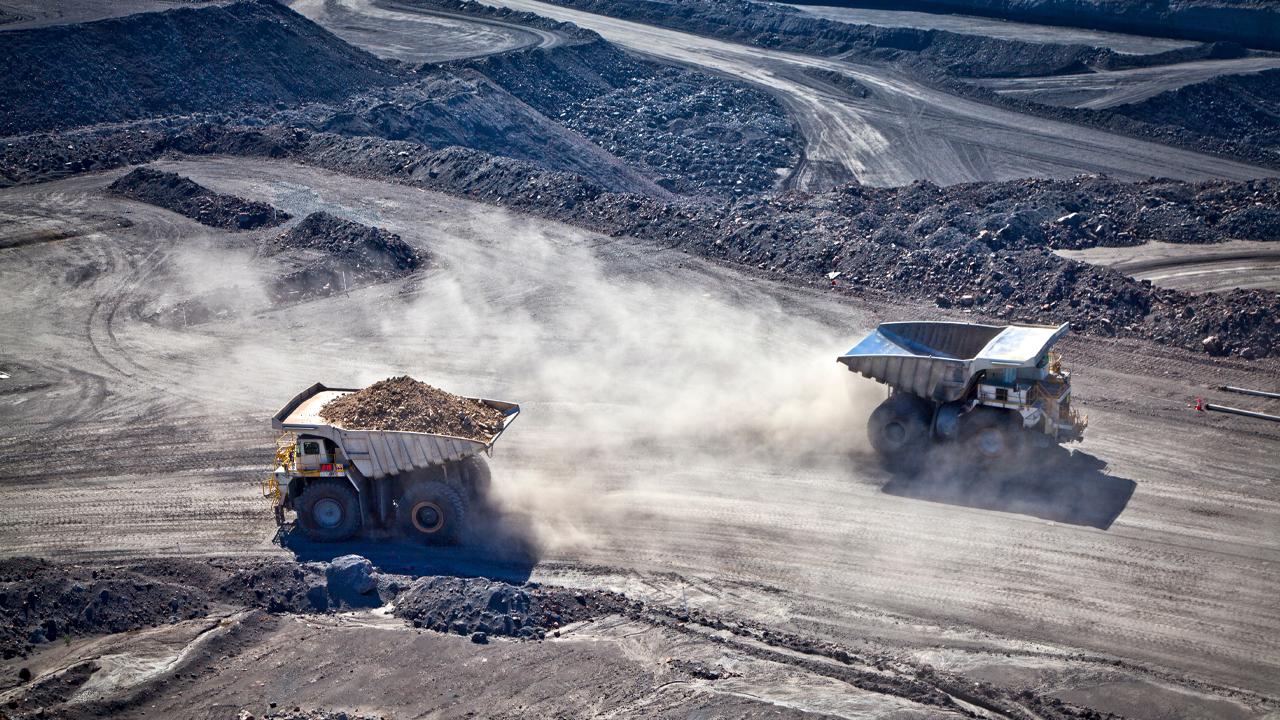 Auris Minerals has earned a 70 per cent interest in Cheroona and Cashman project with Northern Star Resources.

On December 3, 2013 Auris and Northern Star signed a farm-in agreement.

The agreement required Auris to spend $500,000 on exploration at the Cheroona project to secure a 51 per cent interest by March 2016.

Previous samples from Cashman have returned up to 17.4 per cent copper and 41.7 grams per tonne of gold.

More than 3,500 soil samples were collected from Cashman tenements in 2018 and geological and geophysical work has been ongoing.

The company is planning a small aircore and reverse circulation drilling program to target the Karalundi formation as well as other magnetic and VTEM anomalies.

On February 8, 2018, Auris also entered a Farm-in Agreement with Sandfire Resources in relation to the Morck Well East and Doolgunna Projects which covers 430km2.

Sandfire has the right to earn a 70 per cent interest in the projects once the Feasibility Study is completed and has a discovery of not less than 50,000t contained copper (or metal equivalent).