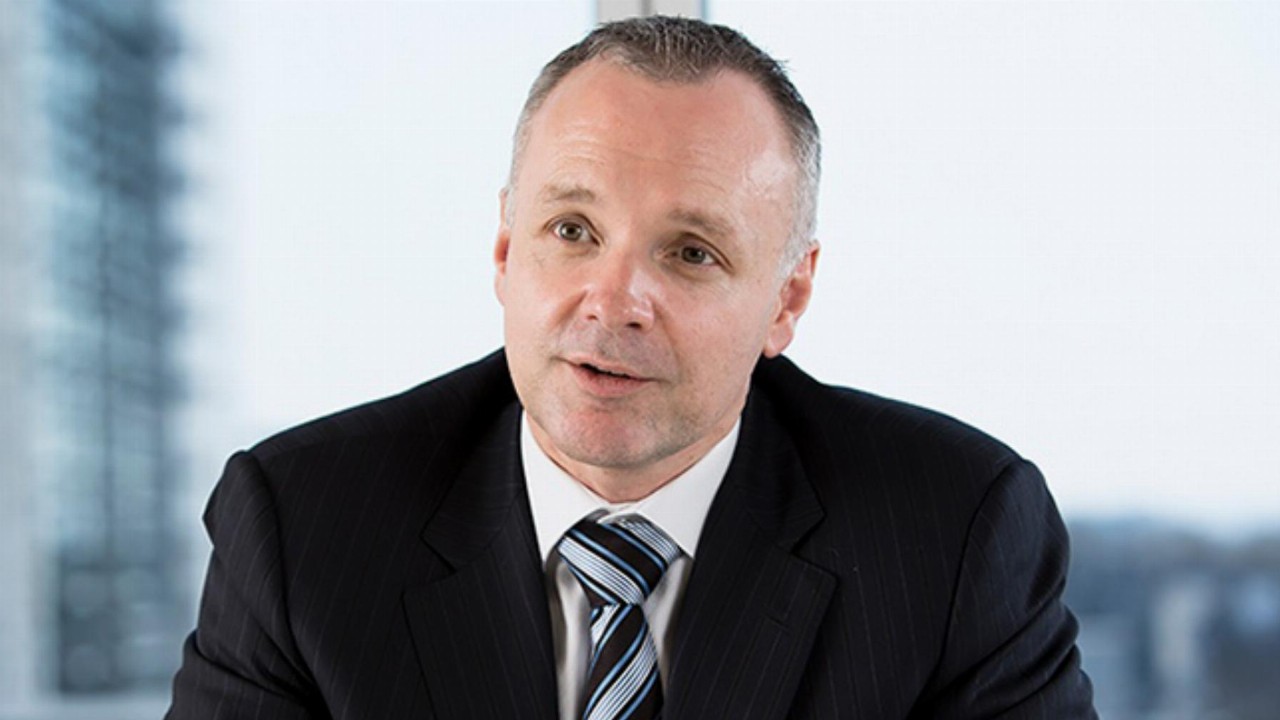 Rail freight operator Aurizon (AZJ) has slashed its first-half dividend by nearly a third amid slightly softer half-yearly earnings and ahead of its $2.35 billion One Rail acquisition.

Aurizon tabled just over $1.5 billion in operating revenue for the six months to the end of December 2021 — largely in line with its revenue over the same time period the year before.

Meanwhile, the ASX 200-lister’s earnings before interest and tax (EBIT) fell a marginal four per cent to $434 million, with net profit after tax (NPAT) also down four per cent year-on-year to $257 million.

The company cited lower earnings from its Network business as a core driver of the weaker profits, though Managing Director and CEO Andrew Harding said the first half of the 2022 financial year was, in general, a challenging period for the business.

“The business has remained resilient and Aurizon’s earnings have remained stable despite challenges in markets that have seen reduced demand due to COVID-19 and customer-related issues,” Mr Harding said.

“As an essential service, we have been able to continue to operate the freight supply chains sustainably that are vital for our communities, farmers, manufacturers and the resources sector.”

Nevertheless, Aurizon has slashed its interim dividend to 10.5 cents per share, 95 per cent franked — 27 per cent lower than the 14.4-cent dividend returned to shareholders during both the first and the second half of 2021.

The company said the lowered dividend came ahead of its $2.35 billion One Rail purchase, which is on track for completion before the end of the year.

Aurizon said it was working to maintain its current credit ratings as it progressed the transaction which would see the company take control of One Rail’s bulk haulage and general freight assets in South Australia and the Northern Territory.

“One Rail will extend our national footprint to the Northern Territory and South Australia, with increased exposure to commodities associated with new-economy markets such as copper and manganese, as well as established agricultural commodities,” Mr Harding said.

“Aurizon’s aim is to double the size of the Bulk business by 2030 through organic growth and acquisitions, delivering a significant change in our portfolio mix and continuing to increase non-coal revenues.”

The One Rail buy is part of this plan to increase the revenue share of Aurizon’s Bulk business.

This is excluding the potential earnings and expenses to be incurred once the One Rail buyout is completed.