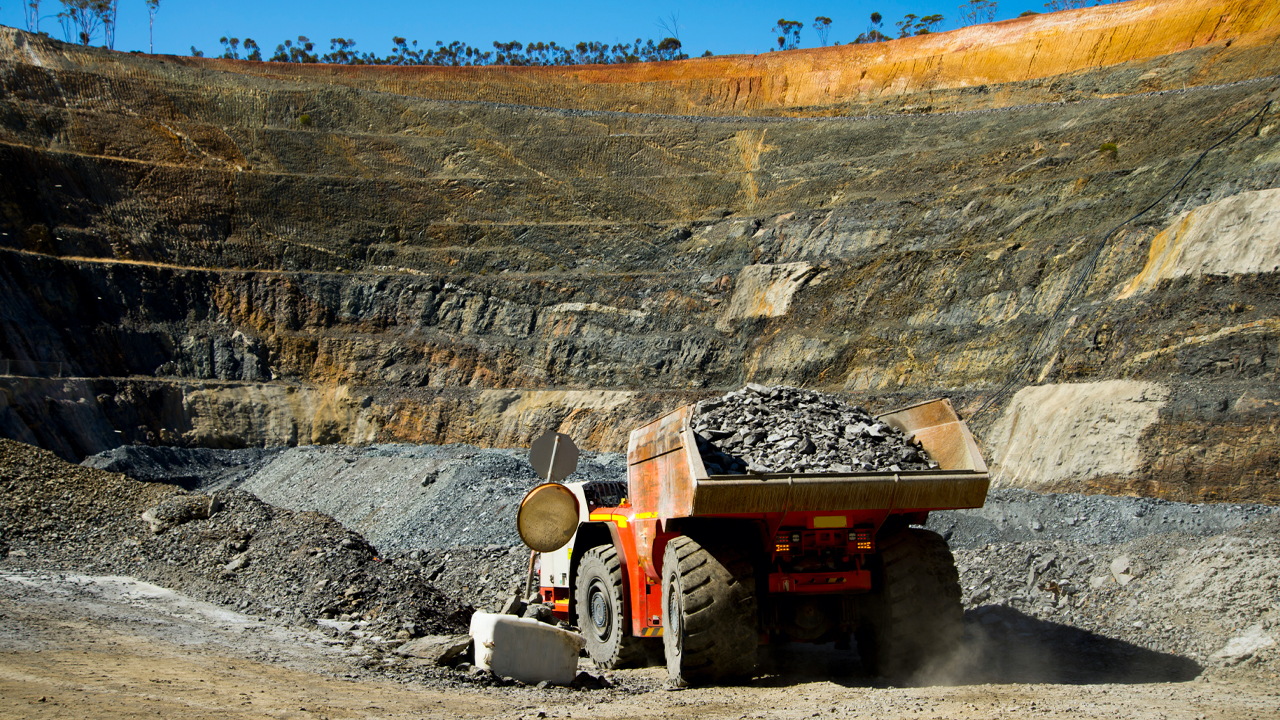 Auroch Minerals (AOU) has begun its 2020 exploration program at its Saints Nickel Project in Western Australia.

Down-holes electromagnetic (DHEM) surveying and modelling has now been completed for all 11 diamond holes completed last year at the project and strong conductors have been highlighted.

Additionally, assay results have been received for drill holes SNDD007 and SNDD008. These were drilled to test possible extensions to the south of the known mineralisation at Saint Andrews and the Western Contact.

"The results from SNDD007 have added further to the strike, and opened up the potential of further nickel sulphide mineralisation to the south of the existing resources," Managing Director Aidan Platel said.

Assays are pending for the remaining three drill holes, SNDD009 to SNDD011.

Currently, the company is modelling all new geological information provided by drilling so it can plan a major diamond drilling program for targeting nickel sulphide mineralisation.

"We also plan to initiate an air-core drilling programme, necessary to increase confidence in the geology and stratigraphy at Saints, which again is extremely important for targeting possible massive nickel sulphide channel mineralisation," Aidan added.

Auroch has been granted the work permit needed for the aircore program and will commence drilling shortly.

In addition, a drilling program is planned for this quarter at Auroch's Leinster Nickel Project. Drilling will test the Valdez Target, which is a large electromagnetic anomaly that is coincident with nickeliferous ultramafics along strike from the Waterloo Nickel deposit.

A work permit application for drilling at Leinster has been submitted to the Department of Mines, Industry Regulations and Safety. This is currently under assessment.

Auroch Minerals is down 3.23 per cent and shares are trading for 6 cents each at 3:55 pm AEDT. 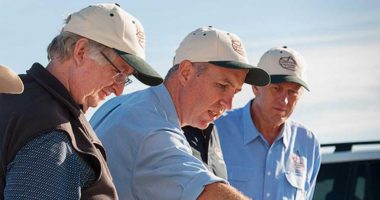 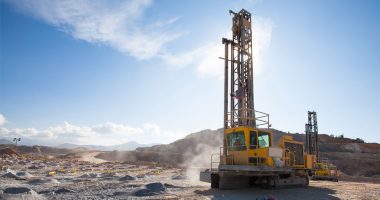 Antilles Gold’s (AAU) subsidiary, Minera La Victoria, has completed over 50 per cent of a drilling program at the La Demajagua deposit in 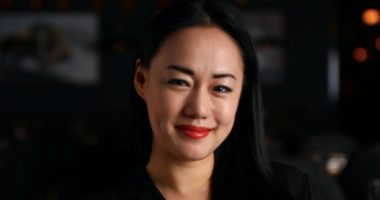