Auroch Minerals (AOU) has recapped its quarterly activities and financials for the final quarter of FY20.

The company began drilling at Saints in January and received its first drilling results in April this year, before releasing the full results just last week.

Those drills confirmed the new zones were anomalous for copper and zinc, but not for nickel.

The company confirmed these results with a downhole electromagnetic survey program of the completed drill holes, which confirmed strong conductors within the channel the company was drilling.

The company states it will expand drilling at Saints, thanks to a $2 million private placement it closed in June.

The new drill program will start this week.

The company also revealed it had completed 200 metres of air core drilling on its Leinster Nickel project in WA, focused on the Valdez prospect.

The company’s financials reveal it’s sitting pretty following the placement, the receipt of a $550,000 tax refund for research and development work, along with its strong bank balance.

Auroch retains some $3.4 million in cash at the end of the June quarter.

This was despite completing two drilling programs on two differing projects during the quarter.

Following the announcement, Auroch shares have risen 4.08 per cent, trading for just over five cents each at 1:17 pm AEST. 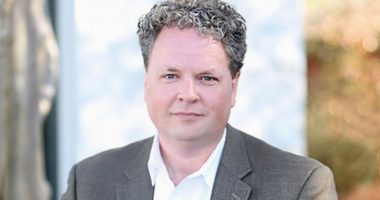 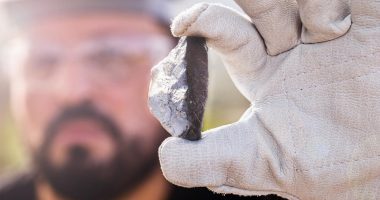 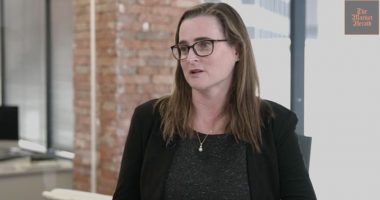