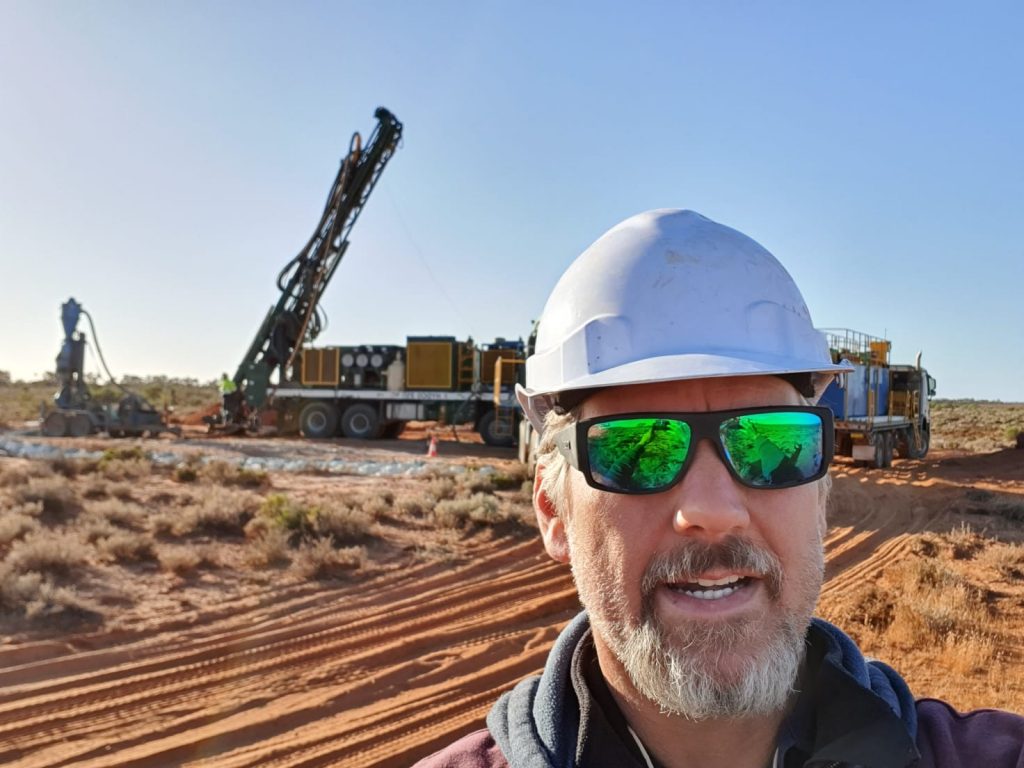 Auroch Minerals (AOU) has received results from drilling across three prospects at its Leinster Nickel Project in Western Australia.

The company has received assays from nine reverse circulation (RC) holes and one diamond hole as part of a 14-hole drilling program.

Drilling tested the Woodwind, Percussion, Brass and Firefly prospects which are believed to contain the same ultramafic stratigraphy that hosts the known shallow, high-grade nickel sulphide mineralisation as the Horn prospect.

Since drilling wrapped up, Auroch undertook downhole electromagnetic surveys which have now been completed. The survey work identified two targets at the Woodwind and Brass prospects.

The off-hole conductor at Woodwind ranged between 2000 and 3000 siemens and the company plans to follow this up in a phase two RC drilling program.

At the Brass prospect, the company found disseminated nickel sulphides in one hole which occurs on the prospective ultramafic-basalt lithological contact. The electromagnetic response has been modelled with a moderate to high conductance of 3000 and 6000 siemens. Auroch will also test this conductor in the next phase of RC drilling.

“This new round of assay results further highlights the prospectivity of the recently identified trend of fertile ultramafics to the north of the known shallow high-grade nickel sulphide mineralisation at the Horn Prospect,” Mr Platel said.

In addition to the next phase of RC drilling at Leinster, Auroch will undertake drilling at the Nepean Nickel Project to test for extensions to high-grade nickel sulphide mineralisation below historical mine workings.

Company shares were trading steady at 18 cents at 12:03 pm AEST. 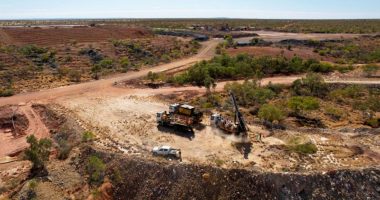 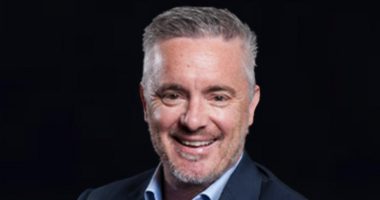