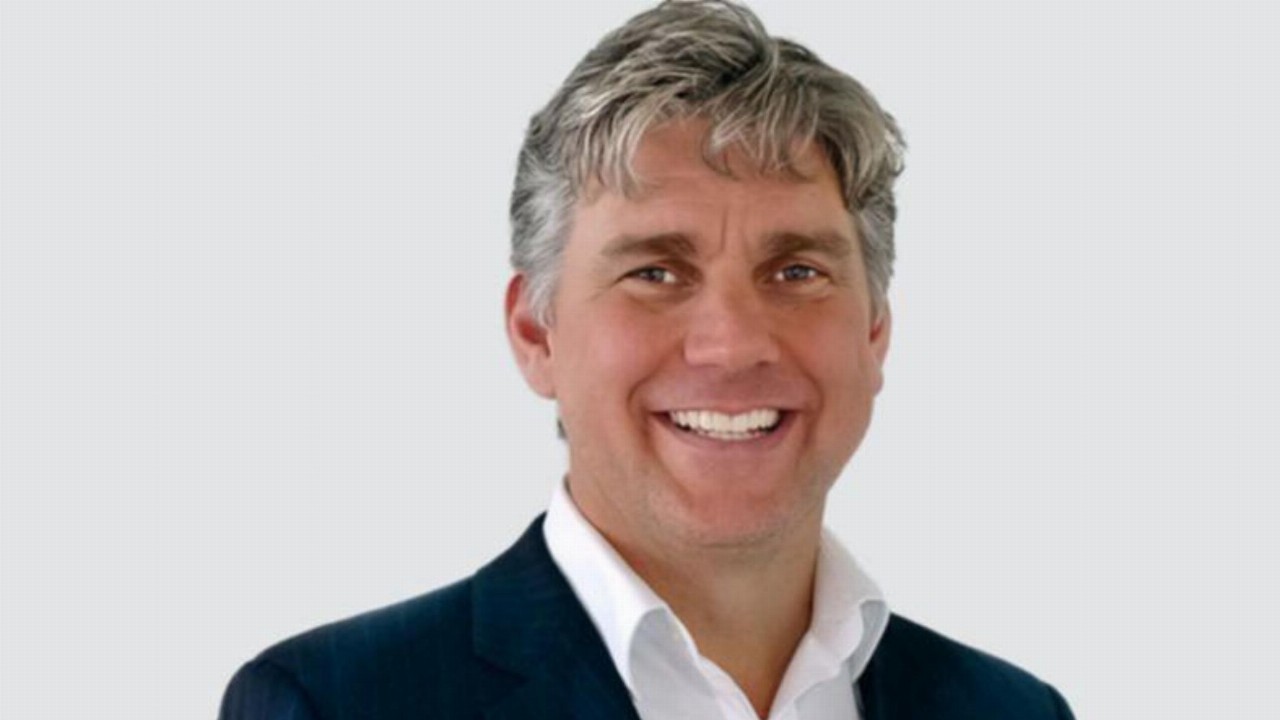 Auroch Minerals plans to use the drill results to upgrade the Saints project’s mineral resource estimate (MRE) from the inferred to the indicated category later this quarter.

The project’s MRE currently stands at 1.02 million tonnes at two per cent nickel for 21,400 tonnes of contained nickel.

Managing Director Aidan Platel said the results have “continued to confirm the modelled zone of thick, high-grade nickel sulphides, which also include significant grades of copper, cobalt and PGEs.”

“This bodes well for upgrading the confidence level of the Saints MRE, which we are aiming to do later this quarter once all results have been received from this drill program,” Mr Platel said.

Assays are pending for the final three drill holes and metallurgical testwork is underway as part of an ongoing scoping study for the Saints project.

Company shares were up 4.76 per cent at 11 cents on market close.