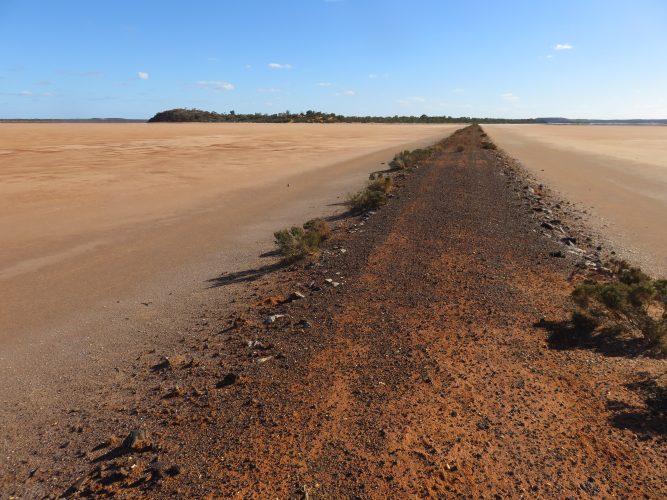 Auroch Minerals is setting foot in Western Australia by entering an agreement with Minotaur Exploration Pty Ltd to take over the Saints Nickel and Leinster Nickel Projects near Kalgoorlie.

Auroch will take over the Projects by acquiring Minotaur Gold Solutions and Altia Resources, subsidiaries of Minotaur Exploration who wholly own the Saints and Leinster Projects, for a total consideration of $1.5 million.

Minotaur will receive $1.4 million in Auroch shares plus $100,000 in cash in the transaction, and the sale supports Minotaur’s strategy to monetise non-core assets and focus on its base metals prospects in Queensland and South Australia.

Minotaur said it is pleased to sell the projects to Auroch and believes Auroch has the financial capacity, technology and expertise to enhance the value of the projects.

The acquisition is conditional and will only be completed upon the completion of legal due diligence and Auroch obtaining necessary shareholder and other third party approvals.

Auroch says the areas have historically seen limited nickel exploration, and the company plans to provide a dedicated management team to aggressively explore the projects.

“This acquisition provides Auroch with existing nickel resources as well as multiple drill-ready targets that the company will begin systematically testing immediately,” he said.

“[Auroch] is bullish on nickel and will utilise its excellent in-house nickel exploration technical expertise to continue its strategy of aggressively exploring for base-metals in Australia,” he said.

The Saints Nickel Project is located on the same sequence of rocks that host the defunct Scotia Nickel mine which, while operational, produced 30,800 tonnes of contained nickel at 2.2 per cent nickel grade to 360 metres depth. Mine operations were only terminated because of the collapse of an upper level hanging wall in 1977.

The Leinster Nickel Project covers roughly 112 square kilometres of Archaean greenstone belt geology within the eastern goldfields of the Yilgarn Craton and is prospective for both nickel and gold mineralisation.