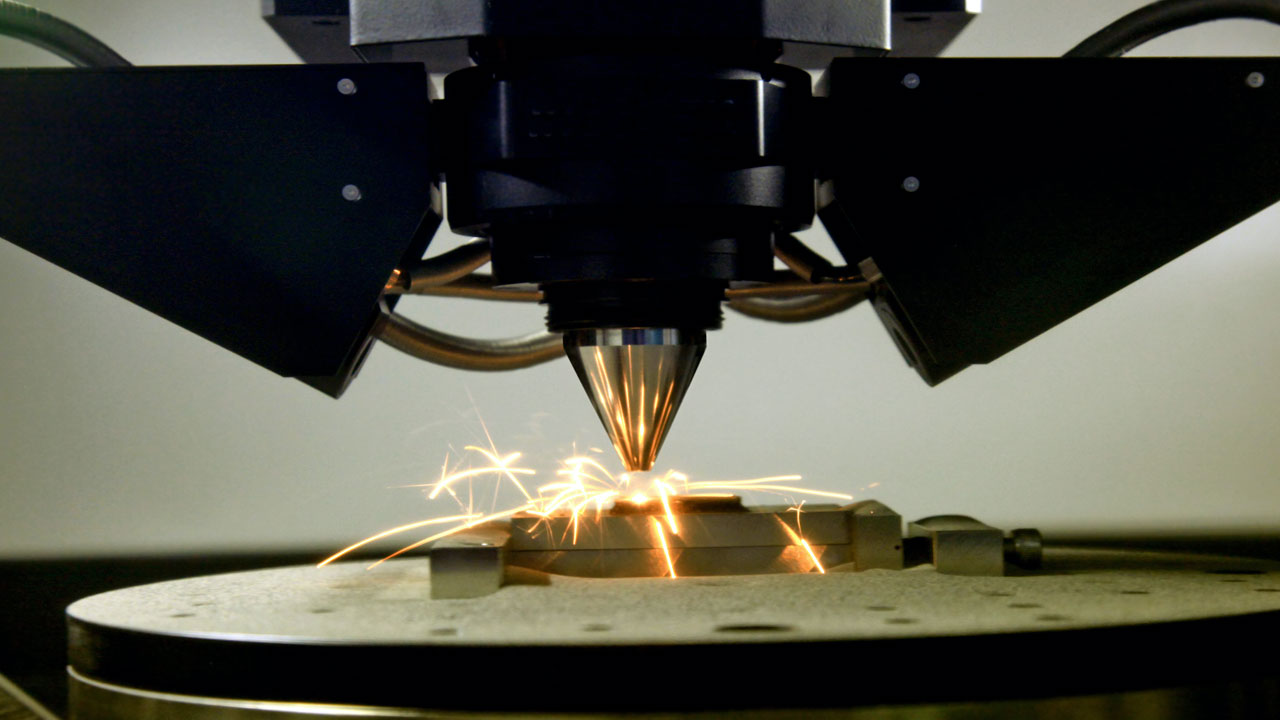 Mr Snowsill will replace David Budge, who will now move to the role of Chief Technology Officer.

Mr Snowsill is currently acting as Chief Operating Officer and will resume the role of interim CEO on March 25, holding the position until a permanent CEO is appointed.

It’s hoped that a new CEO will boost the company’s efforts in reaching commercial viability.

Mr Budge, who founded Aurora Labs in 2014, said that he fully supports the leadership change.

“I believe that as a company, we are on the cusp of a very significant, transformative opportunity in additive manufacturing – a larger opportunity than one person can capture by themselves,” he said.

In addition to the change in CEO, Aurora Labs also announced the appointment of Grant Mooney as Non-Executive Chairman and Ashley Zimpel as a Non-Executive Director.

Under the terms of their appointment, each will receive two million incentive options with an exercise price of $0.14 and a term of 36 months.

However, the granting of these options will be subject to certain conditions with 500,000 of each allotment not able to be exercised until after six months of service. An additional 500,000 will be exercisable after 12 months, with the remaining one million exercisable after 24 months.

Current Chairman Paul Kristensen, who will retire from his position on the Board, commented on the new directorial appointments.

“We have appointed two highly skilled Board members with Grant and Ashley, both of whom have significant expertise in the capital markets, and sourcing the investor support that growth companies require to realise their ambitions,” Paul said.

“With the implementation of a truly independent, non-executive Board we are able to have our executives focused directly on the needs of our key stakeholders … with the Board focused on the strategic direction of Aurora,” he added.

Aurora Labs is currently trading steadily at seven cents, with a market cap of $8.2 million.

Doray Minerals Limited has announced orders made by the Supreme Court of Western Australia on 28 March 2019, which approved a share and

Orion Minerals Limited has received commitments from sophisticated and professional investors to raise $8 million at $0.04 per share.