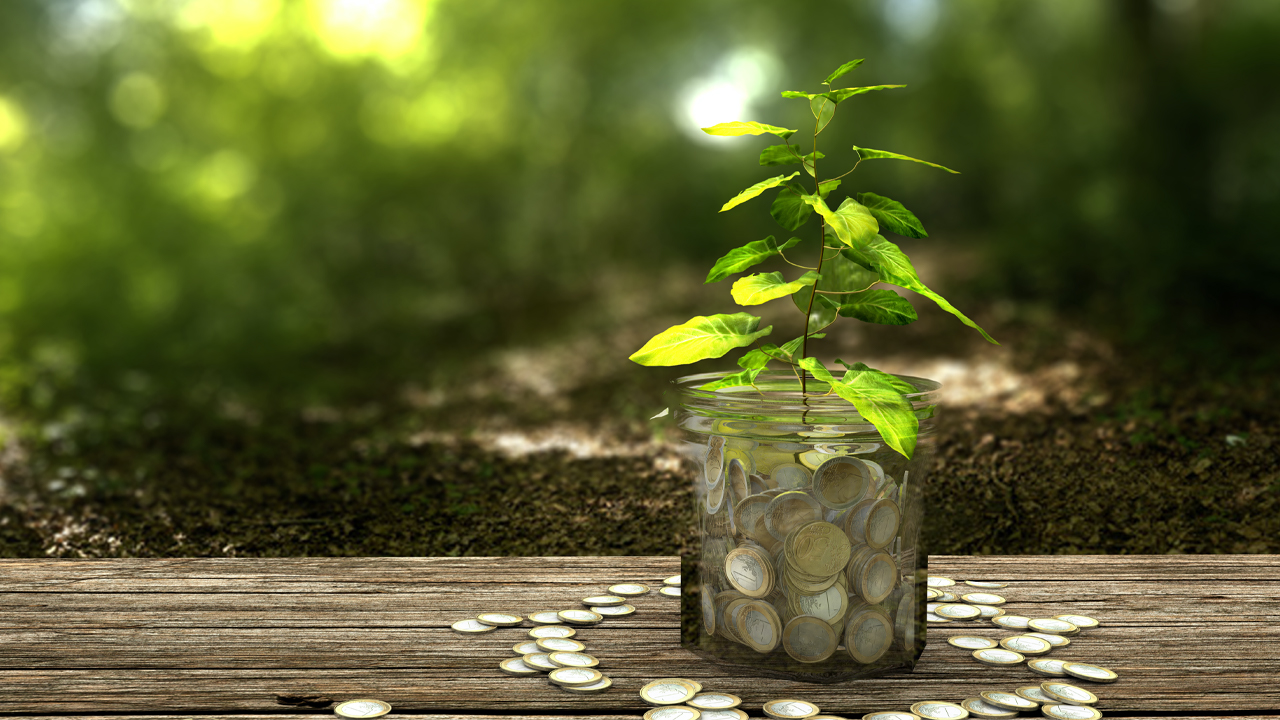 3D metal printer manufacturer Aurora Labs has raised $4 million from shareholders to assist growing the business in Australia and abroad.

“The additional funding will allow Aurora to accelerate the development of its business in Australia and overseas,” company Managing Director David Budge said.

Aurora’s 3D metal printers are currently 55 times faster than the next comparable product.

David mentioned in Aurora’s release to the Australian Securities Exchange today that the company is continuing to gain international recognition for its products.

The company is subject to a “strong and ever-increasing interest” due to its “rapid manufacturing technology,” as it becomes a point of interest for important customers and potential collaboration partners worldwide.

Shareholders had the opportunity to buy in at 26 cents per share and roughly 15.4 million shares were issued.

Directors of the company Paul Kristensen and Mel Ashton both increased their holdings in the company, subscribing for 160,000 and 150,000 shares each respectively.

In its quarterly report, also released today, Aurora detailed its first sale of the RMP1-Beta Printer and revealed it has pre-sale discussions ongoing with 21 companies.