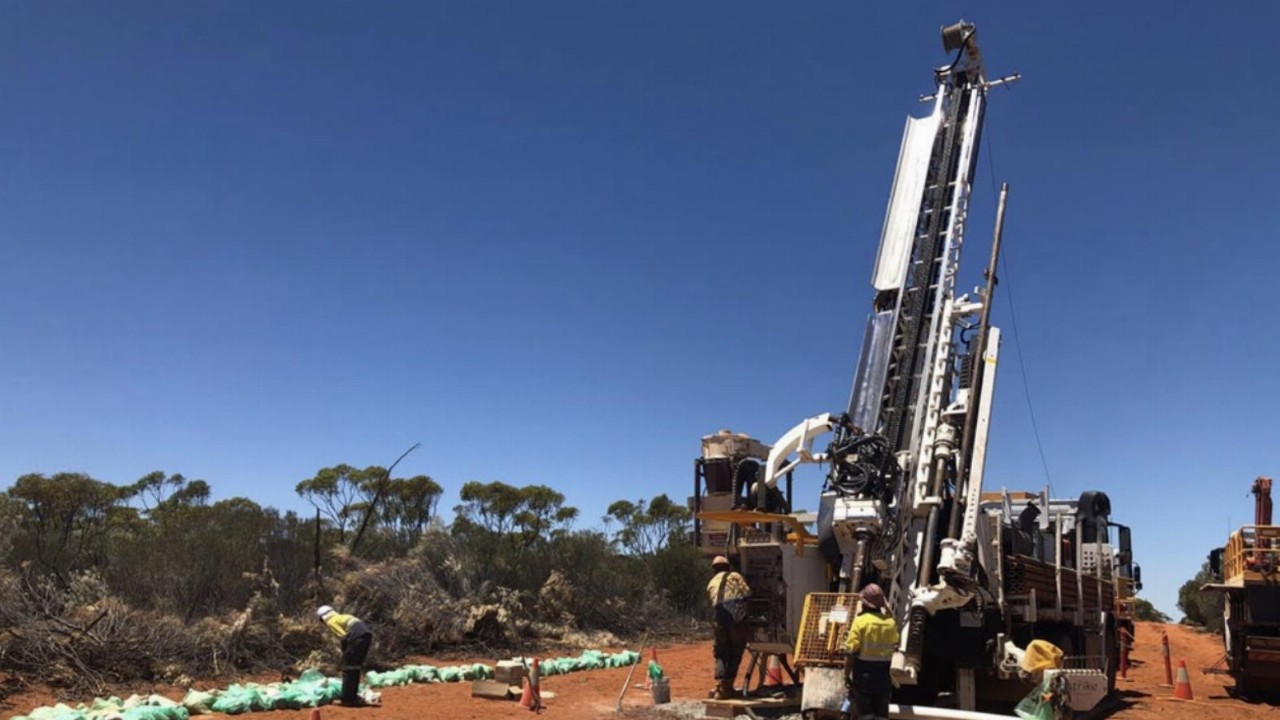 The company said the new round of drilling would probe structural targets identified in two main areas based on similar settings to Ramelius Resources’ (RMS) high-grade Penny West and Penny North gold deposits to the north.

Penny West sits just 510 metres north of the Penny South licence and the Penny West north-to-south shear continues through the licence for a strike length of 2.5 kilometres.

Similar contacts are seen in Penny South, according to Aurum, and previous drilling has returned encouraging assays including two metres grading 33.89 grams per tonne gold from 38 metres and four metres at 2.1 g/t from 92 metres.

The company was planning to drill 18 RC holes totalling more than 5,000 metres to test the high priority structural targets at Penny South.

AUE by the numbers