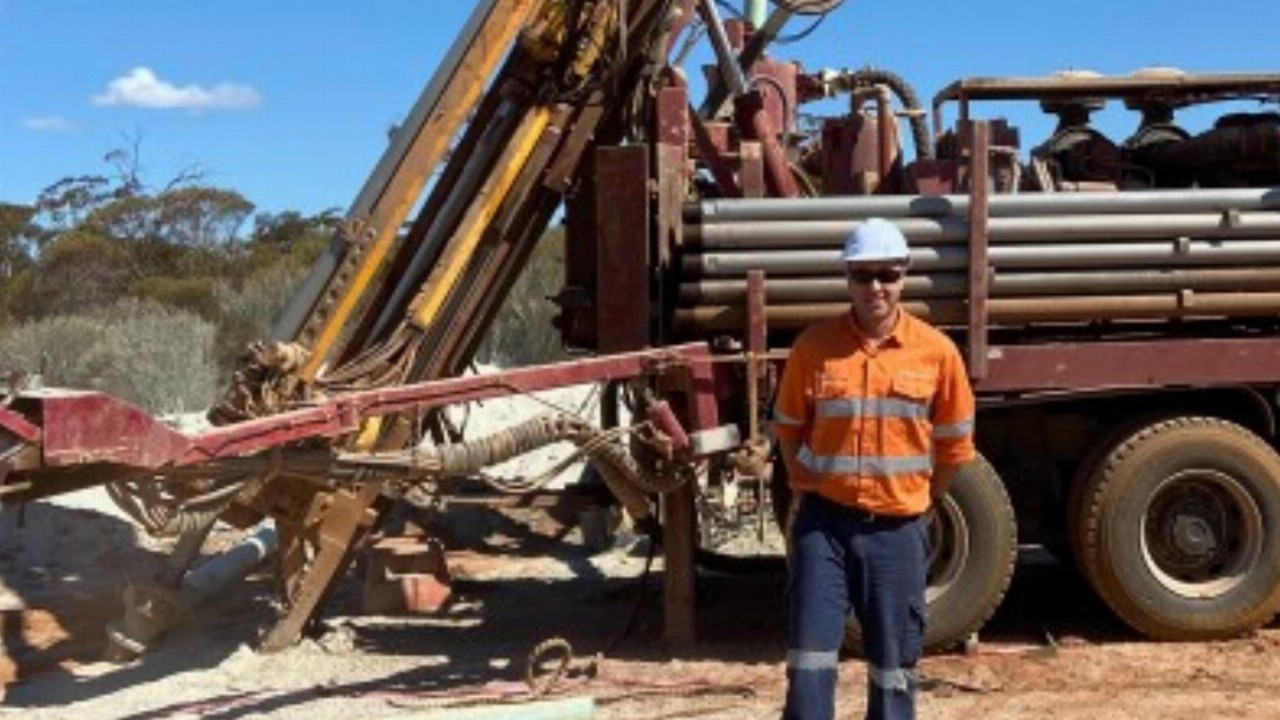 The company began 2500 metres of drilling in mid-July and completed the program in early August. Drilling targeted seven deposits and prospects to gain a better understanding of the overall project.

The best results from this program came from one hole at the Lightning deposit and includes four metres at 48.69 grams of gold per tonne (g/t) from 104 metres including one metre at 153.5g/t gold from 106 metres.

Managing Director Brad Valiukas was pleased with the result as it was the best intersection Aurumin has reported to date.

“This is a tremendous intercept at the historically high-grade Mt Dimer production centre,” he said.

Additional high-grades came from the LO3 deposit and T12 prospect.

“These latest results both extend known mineralisation and progress T12 towards being declared a new deposit, further supporting our view of Mt Dimer having potential for multiple high-grade open pits,” the company said.

Aurumin plans to recommence drilling next month to follow up on the high-grade results and increase the value of the Mt Dimer project.