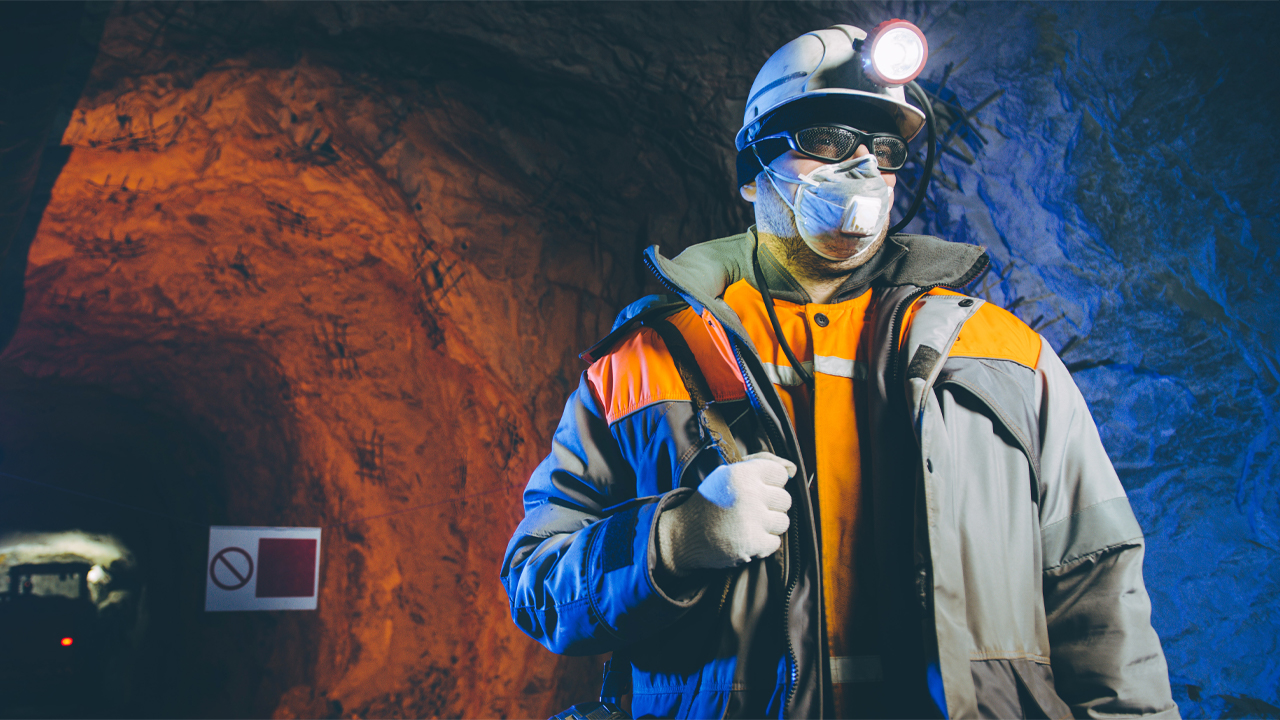 Aus Tin has dropped 50 per cent today after it announced a mining equipment failure at the Granville Tin Mine in Tasmania.

The company said it has been having problems with the mine truck and a 50 tonne mine excavator.

Transmission problems with the mine truck and failure with the excavator, which will take up to six weeks to fix, has impacted productivity.

Aus Tin has replaced the excavator with a 20 tonne hire excavator, which has continued normal crushing activities.

“The loss of both the truck and mine excavator has impacted the Company’s ability to productively continue its mining operations and delivery of ore to the crusher and processing plants for several weeks,” the company said.

The company has decided to undertake a strategic review of Granville in order to determine the most economically efficient means of extracting value from the project.

The review will be announced at the start of October. During this review, Aus Tin will be reducing costs and has asked staff to take annual leave.

These mining equipment failures have been at a time where the highest grade ore sampled to date is ready for extraction.

“The failure of key mining equipment at a time production at the plant was improving is clearly unfortunate, but the resulting window provides an opportunity to critically review the project,” he said.

“The company has invested significantly in Granville but it is yet to achieve selected KPIs, so changes are required and the strategic review is intended to identify these.”

The company will postpone work at its Taronga Tin Project as it thinks it’s the right move to make.

Aus Tin has received $1 million funding for a term of 12 months from its largest shareholder, DGR Global, with funding requests to be accompanied by details of proposed expenditure and subject to DGR approval.