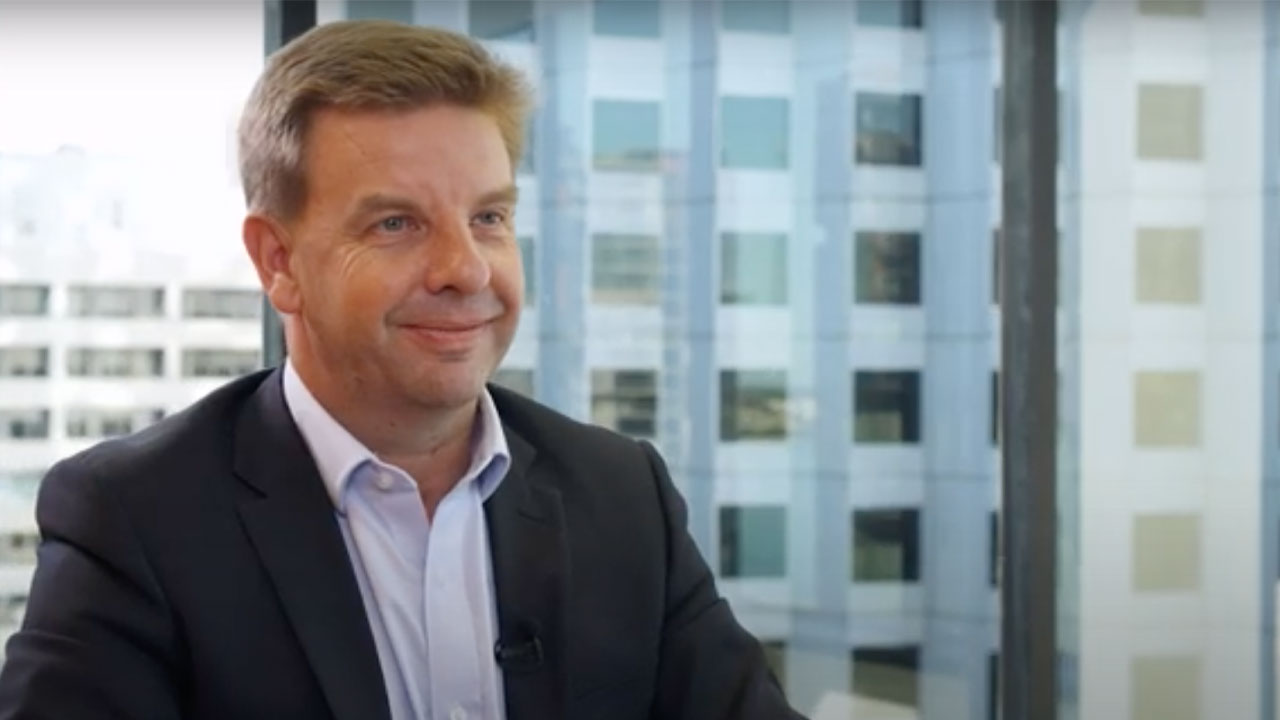 Aus Tin Mining (ANW) has signed a Heads of Agreement (HoA) with Ten Mining to sell the Granville Tin Mine in Tasmania for roughly $1 million.

This agreement replaces the funding agreement announced in December 2019 which proposed to resume operations at Granville.

Aus Tin Mining is selling the Granville Tin Mine to diversify its portfolio and focus on exploration within the Lachlan Fold Belt in New South Wales.

Recently, the companyannounced signing a farm-in agreement with Lachlan Copper to earn a 51 per cent interest in three exploration licence areas.

The Lachlan Fold Belt has seen some success from Alkane Resources, Sky Metals and Magmatic Resources which Aus Tin wanted to leverage.

The HoA allows Ten Mining to acquire all the shares in Ten Star Mining, Aus Tin’s subsidiary who owns Granville, by May 31 2020. Additionally, Ten Mining will pay Aus Tin Mining $365,000 and a further $635,000 for existing environmental bonding commitments.

Since January, Aus Tin Mining has been working with Ten Mining on preparations to resume operations at Granville. However, delays in finalising funding documentation and restricted movement into Tasmania due to COVID‐19 had impacted the schedule.

In light of this, Aus Tin Mining considers this divestment to be an advantage as it shifts its focus to copper and gold exploration in New South Wales.

Despite the sale, the company remains positive on tin as a commodity and will therefore retain its Taronga Tin Project in northern New South Wales.

To test grade upside at Taronga, Aus Tin Mining will undertake a drilling program once funding is available. 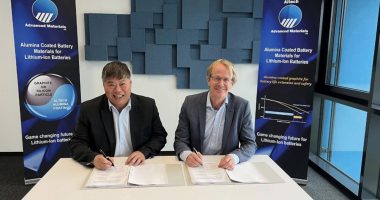 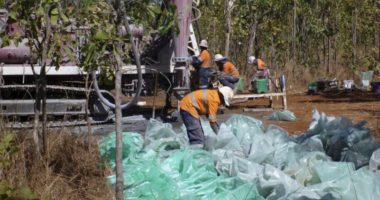