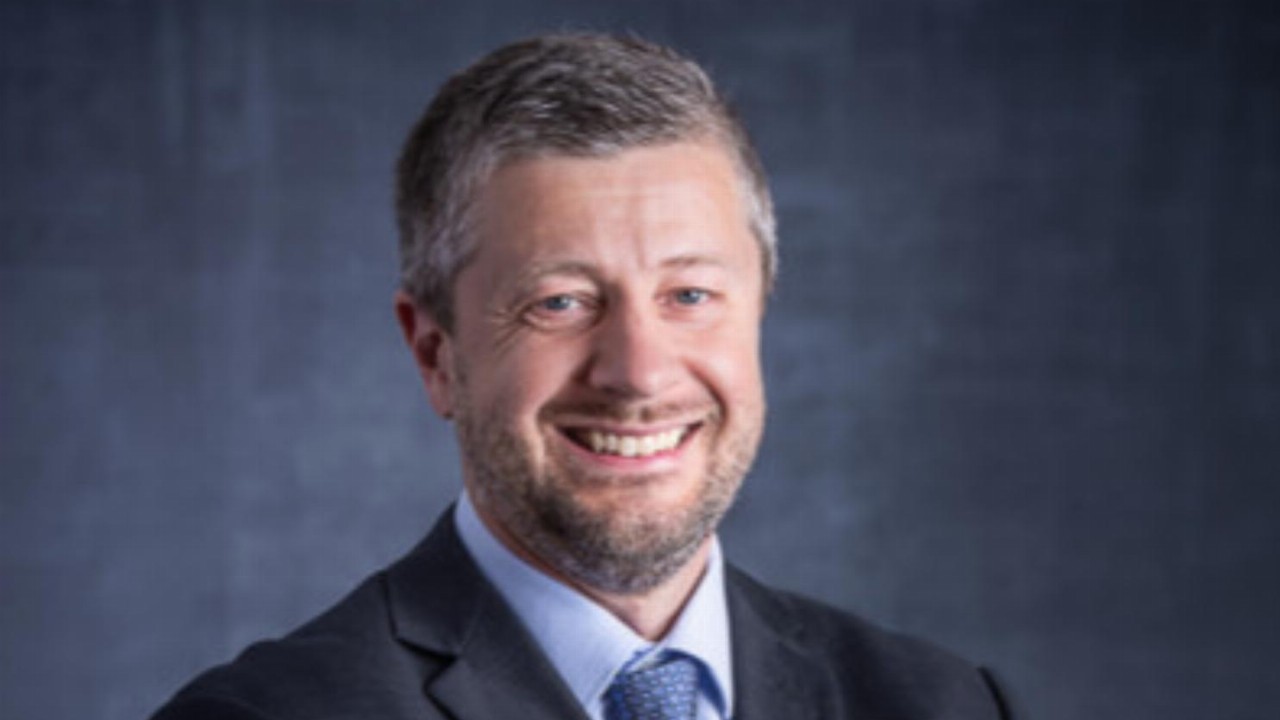 AUC has completed its 30,000-metre reverse circulation (RC) drilling program that was designed to add near-surface resource ounces and to support open-pit mine planning as part of a pre-feasibility study (PFS).

Results have been received for 15,000-metres of drilling completed along the Jackson and White Dam lodes.

The best result comes from the Southern Jackson area with drilling identifying further down-plunge potential which remains open at depth.

Ausgold is encouraged by these results and the additional oxide mineralisation combined with the gold will support further open-pit mine planning.

“New drilling along strike has also demonstrated continuous mineralisation beneath the old tailings dam and the Southern Jackson area which will be included in the resource upgrade planned for Q2 CY2022.

“Importantly, we continue to see outstanding results that continues to validate a pathway on our ambition to establish a multi-million-ounce resource at Katanning.”

A further 2500 metres of drilling is now underway to test additional near-surface mineralisation at the Jinkas and Jackson lodes as well as downhole electromagnetic targets which show underground potential at Jinkas.

Additionally, a resource upgrade is on track for late April and completion of the pre-feasibility study is targeted for late Q2 2022.